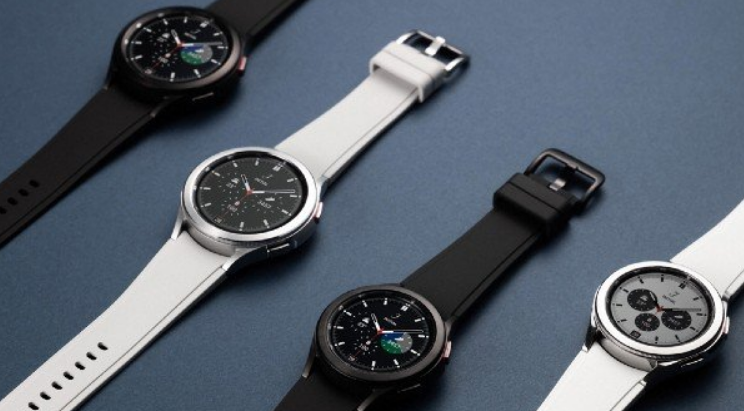 With foldable devices, Samsung has already accomplished a feat. It now looks to be aiming to overhaul the wearable industry. It has been reported that the firm is considering incorporating solar cells inside smartwatches. We say this because a Samsung wristwatch patent featuring solar charging technology has made news.

This rumor has spread after a report by SamMobile, citing LetsGoDigital, discovered a patent filed on the USPTO (the United States Patent and Trademark Office) on September 16. This new patent depicts a standard Galaxy smartwatch with a distinct function. It looks like the strap is made of solar cells. Though the patent does not demonstrate the effectiveness of solar charging technologies on smartwatches, it is unmistakably unique.

If the company releases such solar-powered smartphones, we may anticipate them to incorporate this technology into future Galaxy Watch models. Given that the Samsung Galaxy Watch 4 was just announced, it is reasonable to assume that the technology that is now being developed will be reserved for future models and that the current offering will not alter.

Nonetheless, solar cells have a long way to go before they can be considered an efficient alternative to existing battery charging systems. Samsung may already be experimenting with this technology to offer supplementary power, but it should extend the time required between charging cycles to make wearables more eco-friendly.

Aside from smartwatches, the South Korean electronics behemoth is rumored to be working on other solar-powered products.

As proof of this, the firm recently switched to solar power for its newest QLED smart TV remotes. Furthermore, Samsung has reached 100 percent reusable energy in its plants in the United States, Europe, and China.

While other gadgets may be in the pipeline for solar charging technologies, smartwatches are an excellent choice for testing this technology.

However, we must bear in mind that not all patents become reality, and we should not interpret this as proof of a solar-powered wristwatch.

Overall, smart wearables are an excellent option for solar technologies. However, patents are not necessarily indicative of something final and should so be interpreted with caution.