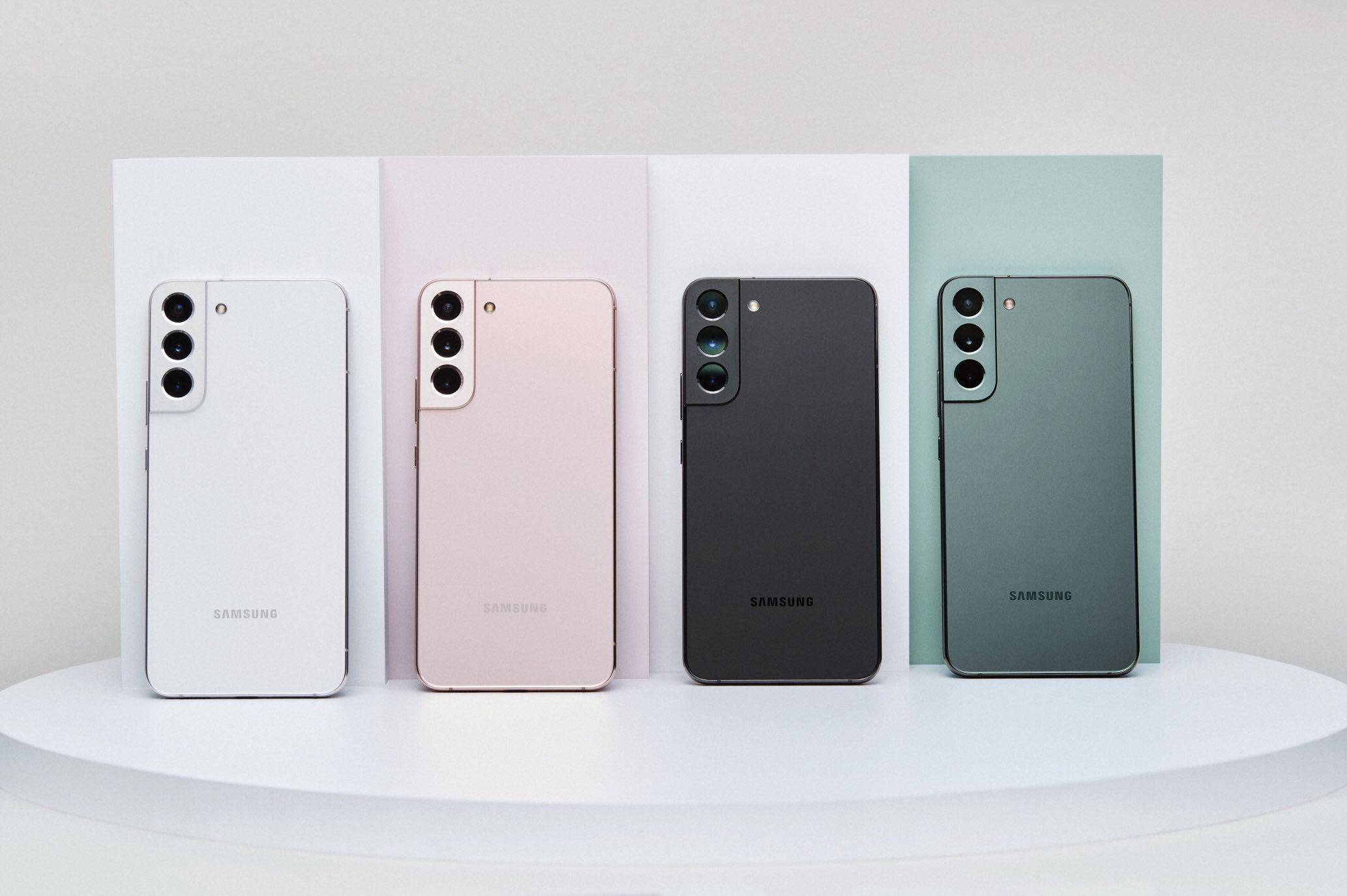 Samsung India and Qualcomm India have officially acknowledged that the Snapdragon 8 Gen 1 SoC powers the Galaxy S22 range of smartphones in India. As a result, Samsung is the first OEM to release a smartphone equipped with the most recent flagship silicon.

The Exynos CPU was found in the majority of Samsung’s top handsets. This time, the Galaxy S22 will be treated by Qualcomm in the same way that markets such as the United States and other Asian nations have. Although it appears to be a significant issue for some, there are a few drawbacks.

The Exynos 2200 could be better in GPU

When it came to CPU processing, the Exynos models were usually on pace with their Qualcomm counterparts and only fell behind when it came to GPU performance. This time, the Exynos 2200 with RDNA2-based GPU may have outperformed the Snapdragon 8 Gen 1 SoC.

Difference between Exynos 2200 and Snapdragon 8 Gen 1

As of now, the Exynos 2200 SoC-powered Samsung Galaxy S22 is believed to be confined to Europe, while the Qualcomm model will be available in the rest of the world, including India. In terms of the rest of the specs, both phones will be similar.

When compared to the Exynos model, the Qualcomm variant appears to provide longer battery life over time. Because of improved optimizations on the Snapdragon 8 Gen 1, the tale is projected to continue this year. In addition, the Snapdragon 8 Gen 1 powered Galaxy S22 will include Qualcomm FastConnect for better Bluetooth and WiFi connection.

It’s been a prolonged fight from Samsung’s fans from other countries excluding the United States and the United Kingdom where Samsung has been shipping its flagship S series smartphone with Exynos chipset. As the chipset sees a major difference with the latest snapdragon chipset given to other countries.

However, this definitely comes as relieving news that we won’t get to see an Exynos flagship coming this year! This definitely adds up more spice to the flagship smartphone competition as well.