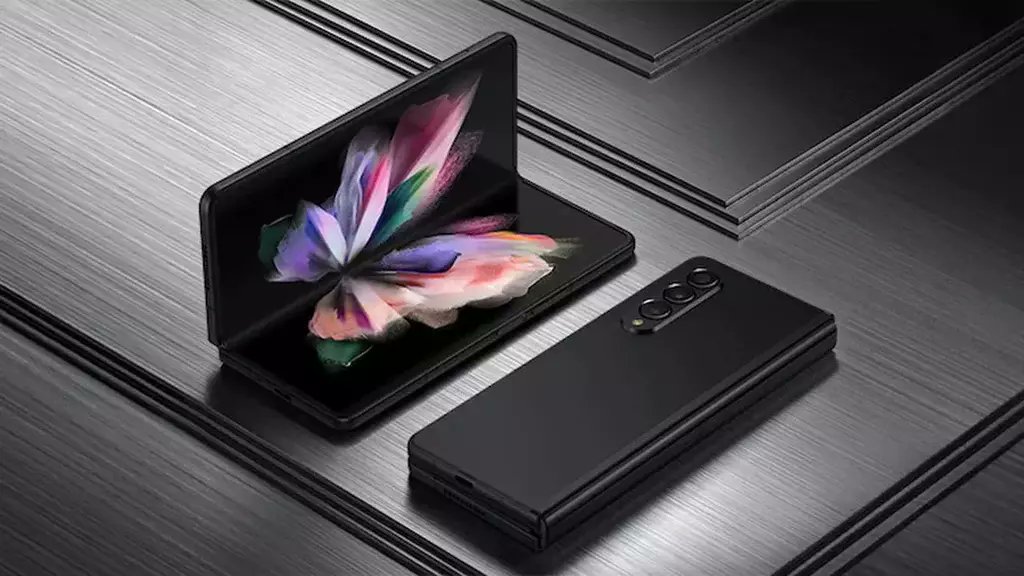 Is the Samsung Galaxy A Foldable on the Way?

According to Twitter tipper @chunvn8888, Samsung may be preparing to unveil a Galaxy A-series foldable. Aside from that, the tweet has no information regarding the foldable’s features or cost. The original tweet may be seen below:

Another thing we know about the rumored inexpensive Galaxy A-series foldable is when it will be available, which may not be anytime soon. According to the information, the foldable might be released between 2024 and 2025. “But not anytime soon, 2024-2025.” “At least, that’s when Samsung plans to release…,” the Twitter tipster stated.

Given that the foldable belongs to the A-series, we may anticipate Samsung to price it lower than its premium foldable competitors. To recall, the Galaxy Z Flip 3 has a beginning price of $999, but the Galaxy Z Fold 3 has a starting price of $1,799. If we had to estimate, the Samsung Galaxy Fold A would cost between $699 and $799.

Meanwhile, Samsung is preparing to revamp its high-end foldable phones with the August release of the Galaxy Z Fold 4 and the Galaxy Z Flip 4. While they may seem similar to their predecessors, they will have a new Snapdragon 8+ Gen 1 CPU, enhanced cameras and screens, and more.

We don’t know what the anticipated low-cost Galaxy foldable will look like. As you might have predicted, there’s still plenty of time before we hear any more leaks or speculations regarding this low-cost Samsung foldable. Although, there are more such updates that have to be confirmed officially. Stay tuned with us on TechStory for more updates as we discover fresh leaks and speculations about this impending A series foldable phone by Samsung.