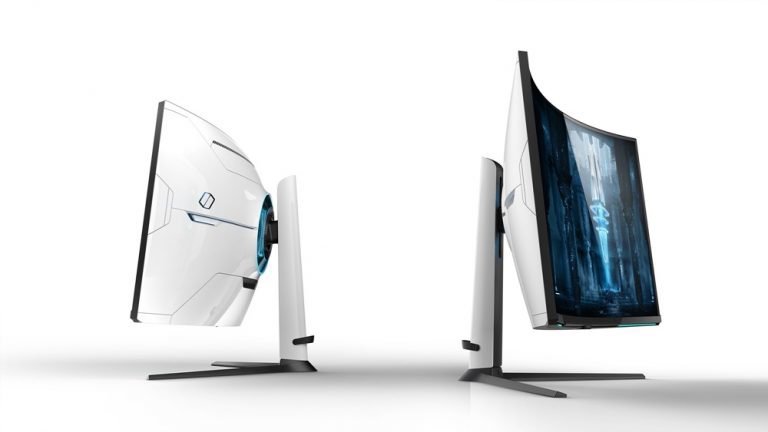 Samsung has unveiled three products ahead of the forthcoming CES 2022, which will take place this week. The Odyssey Neo G8 monitor from Samsung, as well as two additional variants.

The Samsung Odyssey Neo G8, Samsung Smart Monitor M8, and Samsung UHD Monitor S8 are likely to be unveiled at CES 2022. The global markets are expected to get these monitors in the first half of this year.

The 32-inch Samsung Odyssey Neo G8 monitor, which has the world’s first 4K display with a refresh rate of 240Hz, is one of the future versions. The Quantum Mini LED backlight technology on this monitor produces a maximum brightness of 2,000 nits. The Smart Monitor M8 also has a camera and Google Duo functionality, whilst the UHD Monitor S8 is geared for multimedia makers. 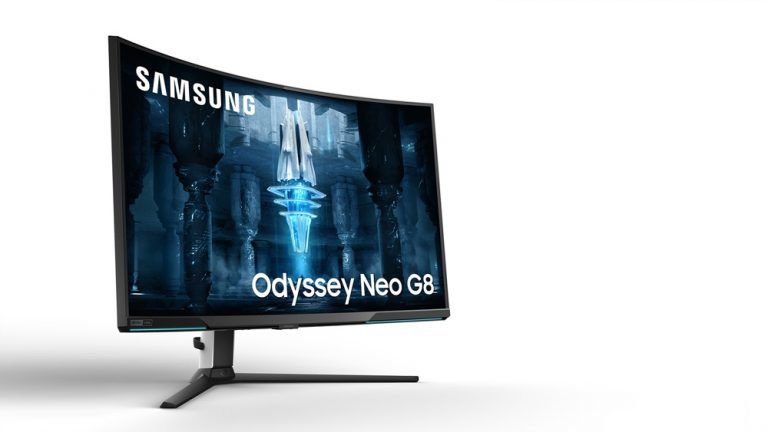 The Samsung Odyssey Neo G8 is the world’s first 4K display with a 240Hz refresh rate and a 1000R curvature. This monitor has Samsung’s Quantum tiny LED technology. It has a 1,000,000:1 contrast ratio and CoreSync for automatic brightness control. The Samsung Odyssey Neo G8 also has two HDMI 2.1 connectors, a DisplayPort 1.4 port, and Auto Source Switch+, which automatically switches between active sources. 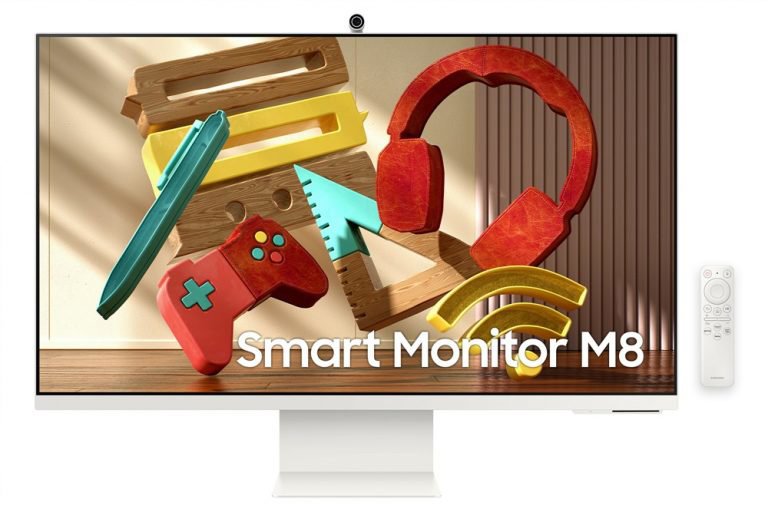 The Samsung Smart Monitor M8 is a 32-inch monitor with the capability for 4K resolution. Webcam functionality is optional and may be utilized with programs like Google Duo, which comes pre-installed. This Samsung monitor, for example, can be used as a smart TV, allowing users to stream TV, video, and movies from applications like Disney+ Netflix, YouTube, and Samsung TV Plus.

This Samsung monitor has a brightness of up to 400 nits, a colour gamut of 99 percent sRGB, and a thickness of 11.4mm. The next monitor is thinner than the Samsung Smart Monitor M7, which is currently available.

The SmartThings app allows users to monitor and operate SmartThings compatible devices, according to the firm. 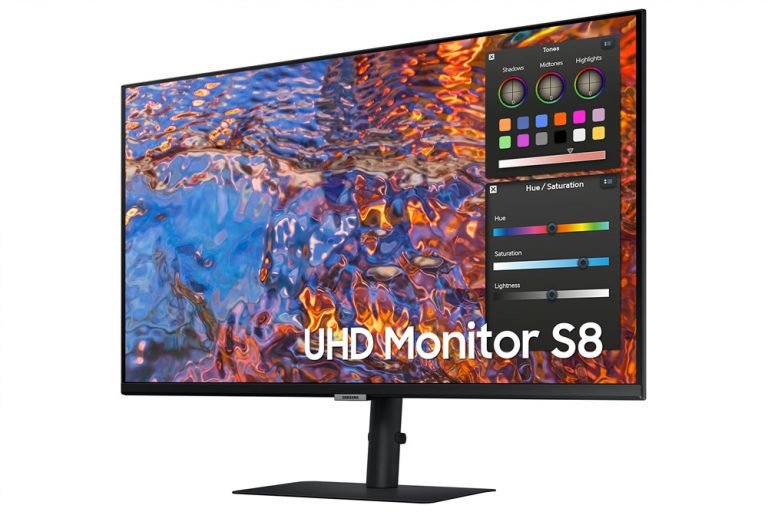 The Samsung UHD monitor S8, which comes with a 4K resolution, is the company’s third item. This Samsung monitor will be offered in two sizes: 27-inch and 32-inch, and is aimed at content makers and designers. These will support 98 percent of the DCI-P3 colour gamut, as well as VESA and DisplayHDR 600 certifications. Underwriters Laboratories (UL) has certified this as glare-free, and it supports wired LAN.