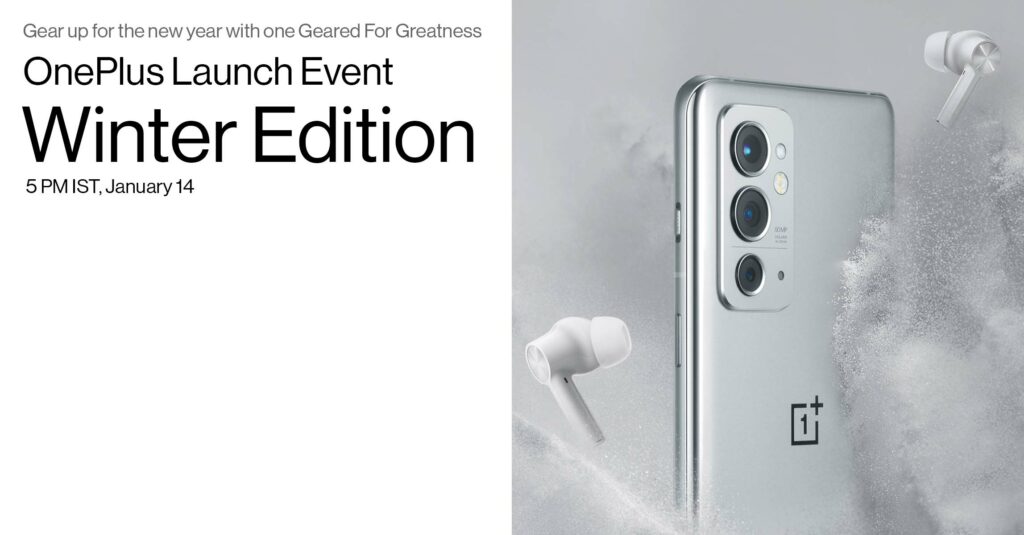 For many days, the OnePlus 9RT and Buds Z2 TWS earphones have been the buzz of the town. Both goods are claimed to have debuted in India last month. Both models’ support pages have also been discovered on the company’s India website.

The wait appears to be over, as OnePlus has officially teased the launch of the OnePlus 9RT with Buds Z2 TWS earphones in India. In October of last year, OnePlus released the smartphone alongside the Buds Z2 headphones. Last month, the earphones were officially released on the global market.

OnePlus 9RT and the Buds Z2 Earbuds teased before launch

The firm teased the debut of the aforementioned goods on its official Twitter account. The teaser films posted by the corporation include Morse codes that, when decoded, disclose the product’s name. The precise launch date has yet to be determined. We anticipate the brand releasing it as well.

A 50MP primary camera, a 16MP ultra-wide lens, and a 2MP macro shooter make up the triple camera arrangement on the back panel. The phone has a 16MP camera sensor on the front. The OnePlus 9RT is powered by a 4,500mAh battery and supports 65T Warp Charge rapid charging.

ColorOS runs on the phone, which also has 4D haptic feedback and “Space Cooling” technology. It is currently unknown whether the Indian model would use ColorOS instead of OxygenOS. Furthermore, according to reports, the OnePlus 9RT would be priced at Rs. 34,999 in India.

Leaked pricing for both OnePlus 9RT and Buds Z2

To begin with, the OnePlus Buds Z2 earphones would be priced at Rs. 4,999 in India, according to a report. The Buds Z2 is also expected to be offered in a single Pearl White color choice at initially, with an Obsidian Black color option following later. In terms of specifications, the earbuds have 11mm drivers, which are bigger than the Buds Z.

With a 10-minute charge, you’ll receive five hours of music playback time. Active noise cancellation (ANC) is supported by the Buds Z2 earphones. Finally, the earbuds include Bluetooth 5.2 connections and are dust and water-resistant to IP55 standards.