Microsoft’s shareholders have probed the tech giant into bringing more clarity to its sexual harassment cases. The annual shareholders resulted in the company being forced to come up with a detailed annual report that will shine a light on all the sexual harassment cases within the company and the actions taken. Although Microsoft was reluctant to comply with the demand and tried to get the shareholders not to go forward with the demand, the shareholders were strong in their resolve. And they went ahead with the decision despite the company’s recommendation to vote against it. Seems like the tech giant can longer swipe everything under the carpet. 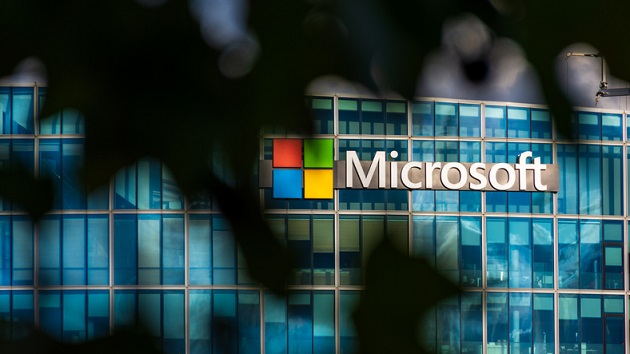 As per The Wall Street Journal, even before the vote, Microsoft had plans of disclosing the ways in which sexual harassment and gender discrimination policies are implemented within the firm. However, the shareholders went a step ahead and demanded greater clarity, that is delving into independent investigations and extending it to the top strata. The company isn’t enthusiastic about executive-level investigations. This might have something to do with the probable cover-up the company is often blamed for concerning Bill Gates. Around the time, when Bill and Melinda Gates’ divorce made headlines, there were certain accusations directed at Bill Gates concerning questionable behavior. If the allegations have any truth in them, the Microsoft co-founder might have a rather big stain to wipe away. He was accused of pursuing a woman who used to work in the company and the Bill and Melinda Gates Foundation. Back in the year 2019, an investigation was opened by Microsoft’s board of directors after the truth about an affair he had with an employee about 20 years ago came forth. This might have been one of the catalysts for the shareholders demanding greater clarity with respect to sexual harassment cases.

The Who and Why

The proposal for greater transparency around sexual harassment within the company was put forth by Arjuna Capital, a financial services provider. According to Natasha Lamb who is a portfolio manager at Arjuna, it was the probe into Gates’ affair and the probable cover-up that prompted the shareholders to take this step. This is what she had to say about the proposal, “the investor is concerned about Microsoft’s alleged continued culture of workplace sexual harassment and its history of unfulfilled previous commitments to fulfill it.”

Since the shareholders collectively stood by the proposal, Microsoft will comply with the demand. Brad Smith, the Company President stated that in order to assess the investigations, a third party will be brought in. And as per the reports provided, Microsoft received a total of 51 complaints in the fiscal year ending in June. Of these 51, the amount of them substantiated was 47 percent. And the year before that, the number of complaints was 142.