Soft Machines Is Enabling Next Computing Wave Through VISC Architecture !

Soft Machines is enabling the next computing wave by introducing the soft machines VISC architecture. Today, Soft Machines, Inc. is a 250-person late-stage semiconductor startup with operations in the U.S., India and Russia and more than $125 million in funding to date.

Soft Machines was founded with a mission of reviving microprocessor performance-per-watt scaling which has flattened due to Moore’s law scaling issues and multi-core parallel programming issues. The company is in the business of licensing and co-developing VISC-architecture based Core and SoC products for IoT, mobile and cloud markets. On the patent front, company has filed more than 75 patents.

The company has its corporate headquarters in Santa Clara, California, USA with operations in India and Russia. Soft Machines investors include Samsung Ventures, AMD, Mubadala, RVC, KACST, RUSNANO and TAQNIA.    Soft Machines, Inc. is a 250-person late-stage semiconductor startup with operations in the U.S., India and Russia and more than $125 million in funding to date. 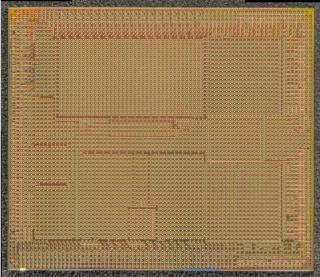 Soft Machines is enabling the next computing wave by introducing the soft machines VISC architecture. Soft Machines VISCTM architecture offers 2-3 times instructions per cycle (IPC) speedup, with up to 4 times performance per watt, overcoming many single-core frequency and power-scaling issues and multi-core programming challenges. The VISC architecture is based on patented concepts such as virtual cores and virtual threads that permit one processor thread to operate concurrently on multiple processor cores. VISC also implements a virtual software layer that makes it portable to all CPU ISAs and ecosystems.

Operators of the Soft Machines

Soft Machines was started as a two-member start-up in the US by Mahesh Lingareddy and Mohammad A. Abdallah. Mohammad is co-Founder, President and CTO of the company. Mahesh co-founded Soft Machines and serves as Chief Executive Officer and Vice-Chairman. 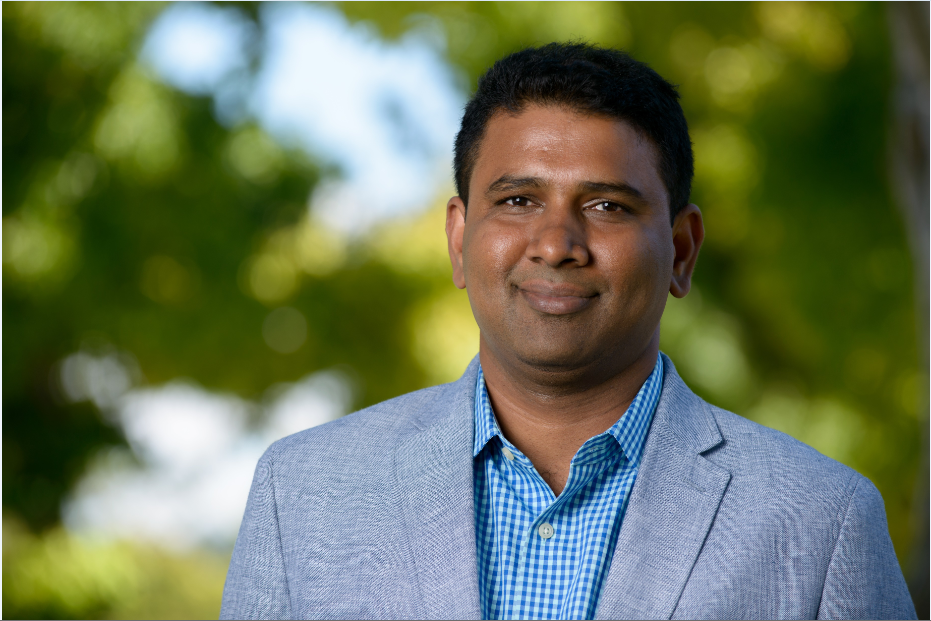 Prior to founding Soft Machines, Lingareddy has worked at Intel Corporation, where he held a series of engineering and management positions, most recently as a Design Manager in Intel’s Microprocessor Product Group. Before that, Lingareddy worked as a design engineer and learned the nuances of building a semiconductor startup company at Rise Technology, Inc., until the acquisition of the Rise Technology assets by Silicon Integrated Systems Corp. Lingareddy holds a B.S. in Electronics and Communications Engineering from Andhra University in Kakinada, India, and an M.S.E.E. from the University of Toledo, and he has attended a working professional M.B.A. program at the University of California at Davis.

Soft Machines is currently involved in several efforts in building product centric companies in the areas of components and smart devices. They are focussing on building a semiconductor ecosystem in India with a fundamental belief that Make in India should be about building products not just manufacturing.

Building on the experience and success of Soft Machines, Lingareddy has been personally exploring various India specific opportunities over the last couple of years with emphasis on innovation and products that could provide long term value rather than short-term focused services. As such, Lingareddy is involved with a team that is focused on building an aggregated platform company by combining its own as well crowd innovation and offer various smart devices, content and services.

With Moore’s law scaling issues continue to get worse on advanced CMOS process nodes of 14nm and below, there is a pressure to innovate elsewhere whether at software or architecture or materials. “Soft Machines is approaching this problem through innovation at architecture level. There are efforts in bringing new classes of materials like graphite that could replace CMOS or quantum computing etc. There is some working on new programming languages to improve the utilization of massive number of cores” says Lingareddy.