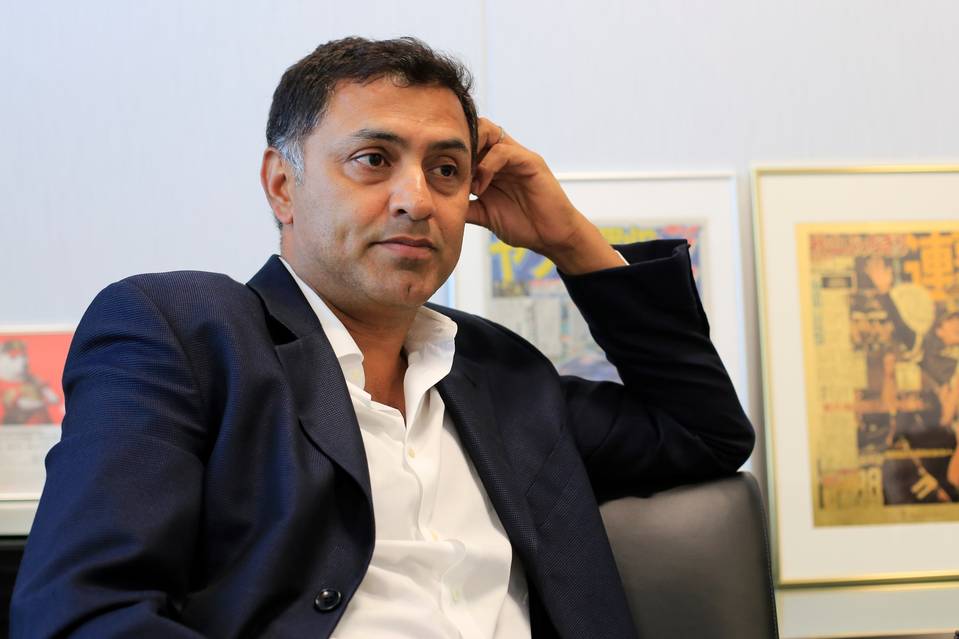 21 April, 2016, USA: A group of investors in SoftBank Group Crop. has called for an internal probe which may lead to the dismissal of Nikesh Arora, President and CEO, SoftBank. The group has submitted an 11 page letter asking about Arora’s track record and qualification as president and second-in-commander to billionaire founder Masayoshi Son.

According to Bloomberg’s report, the request came in a letter to SoftBank’s board dated Jan. 20 from the American law firm Boies Schiller & Flexner and signed by Matthew Schwartz, a partner at the elite New York firm, without identifying the shareholders or how much stock they own.

However, Softbank has backed Arora and called the letter as ‘unsubstantiated allegations’ from ‘unidentified shareholders.’ Masayoshi Son has further backed Arora by releasing a statement to Bloomberg, stating, “I have complete trust in Nikesh and one thousand per cent confidence in him and know he will continue to do great things for SoftBank in the future.”

Samsung To Surge Its Online Sales In India; Plans To Opt Hyperlocal Strategy