Sony has announced that they will not be facing any supply issues for the PSVR2. This means that Sony can manufacture and ship it without any problems. The PSVR2 will be available from 2023 onwards. Sony has not announced a release date or price for the PlayStation VR 2, but it is expected to be more expensive than the original headset which was priced at $399. The company is confident that it will be able to meet the demand for the device. 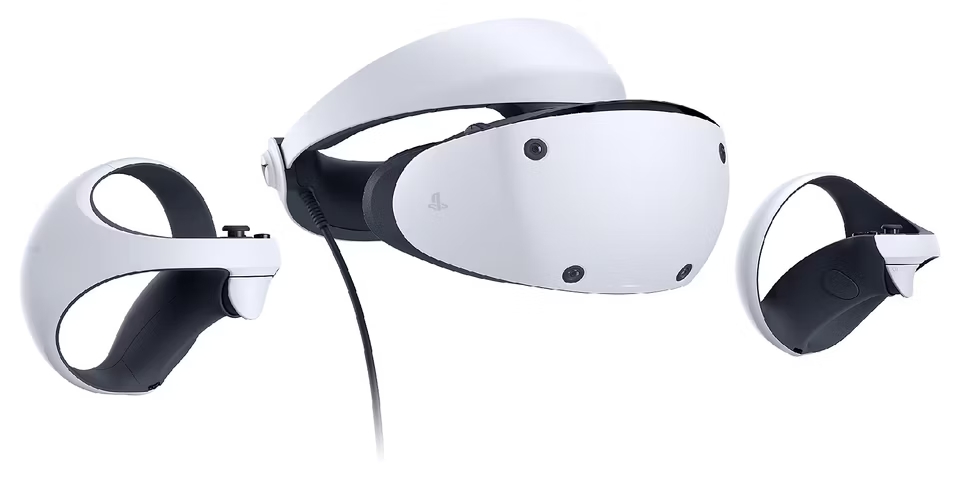 Sony is confident that there will be no supply issues for the PS VR2. Sony’s President and CEO, Kenichiro Yoshida, said during a recent interview that the company is not expecting any constraint in the supply of the PS VR2. Yoshida also said that Sony has been working on improving production capacity for the PS VR2 as well as increasing production volume. He also mentioned that Sony has been getting help from its partners to ensure a smooth production and distribution process for PSVR2 and the PS5.

Sony has not been very successful in meeting demand in the past with their PlayStation 5 consoles but they are confident that this will be a success. The PS VR2 is set to come out in early 2023 and the pricing is yet to be revealed yet but they will have improved resolution, better tracking, and a more comfortable design. So far the designs and some features have been revealed by Sony at CES 2022.

Production started in September without supply issues; it is also expected that more PS5 consoles will be available early next year as wellhttps://t.co/NsnnRfg4j5 pic.twitter.com/NwFEnDsHNp

Sony is expecting to sell millions of units of the PS VR2, they have been manufacturing the PSVR2 in China and have so far confidence they will be able to meet demand. The company has already set up a production line to meet the demand for this product, which it believes will be in high demand as it is an upgrade from its predecessor. They have a plan in place to ensure that there is enough inventory to meet demand.

Sony plans to have over 2 million units produced by March 2023 and they already started production in September. The report also states that more PS5 will be made available at the start of next year. Gamers still can’t get their hands on a PS5 in some regions after 2 years of release and Sony has been working hard to tackle production bottlenecks that they face during the next-gen console release but they are hoping they could do it right with the release of the new headset.