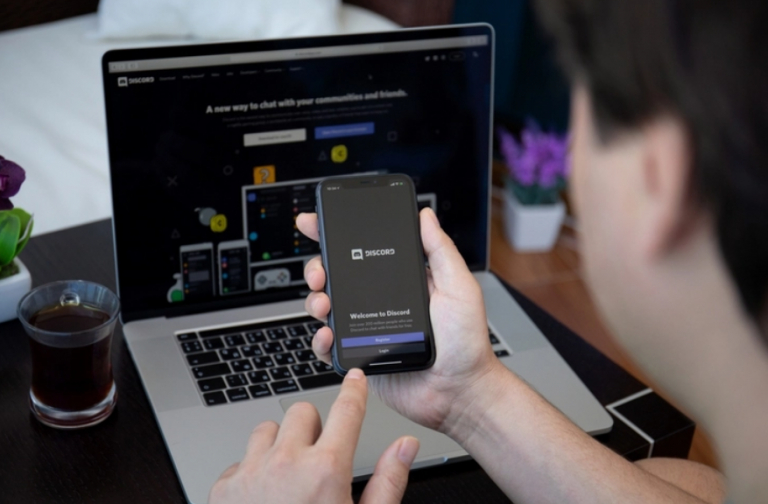 Sony Is On Plans To Integrate Discord Service Into Their PlayStation Network Early Next Year Image Credits: Beebom
Home
News

Tech giant, Sony is planning to integrate Discord service for its PlayStation Network starting early next year. Discord and Sony have confirmed a collaboration today. The corporation hopes to add Discord to the PlayStation Network early next year as a result of this relationship. Sony has made a minority investment in Discord’s Series H round to help them accomplish this aim. The firms, however, did not disclose the exact number.

Integrating of Discord Service To PlayStation Network Reveals By Sony

“Starting early next year, our mission is to put the Discord and PlayStation interactions closer together on console and smartphone, encouraging families, clubs, and communities to hang out, have fun, and connect more effectively when playing games together,” said Jim Ryan, President, and CEO of Sony Interactive Entertainment.

The development comes just months after the email behemoth was said to be in negotiations with Microsoft to buy it for $10 billion. According to a WSJ story from last month, Discord has suspended talks with Microsoft and is now considering an IPO. Discord is a popular voice chat app for gamers, with over 140 million monthly users.