SpaceX’s satellite broadband division Starlink plans to seek partnership with Indian telecom providers in order to strengthen broadband services in India which include Reliance Jio, BharatNet, Vodafone Idea, and Railtel, with a focus on rural areas. 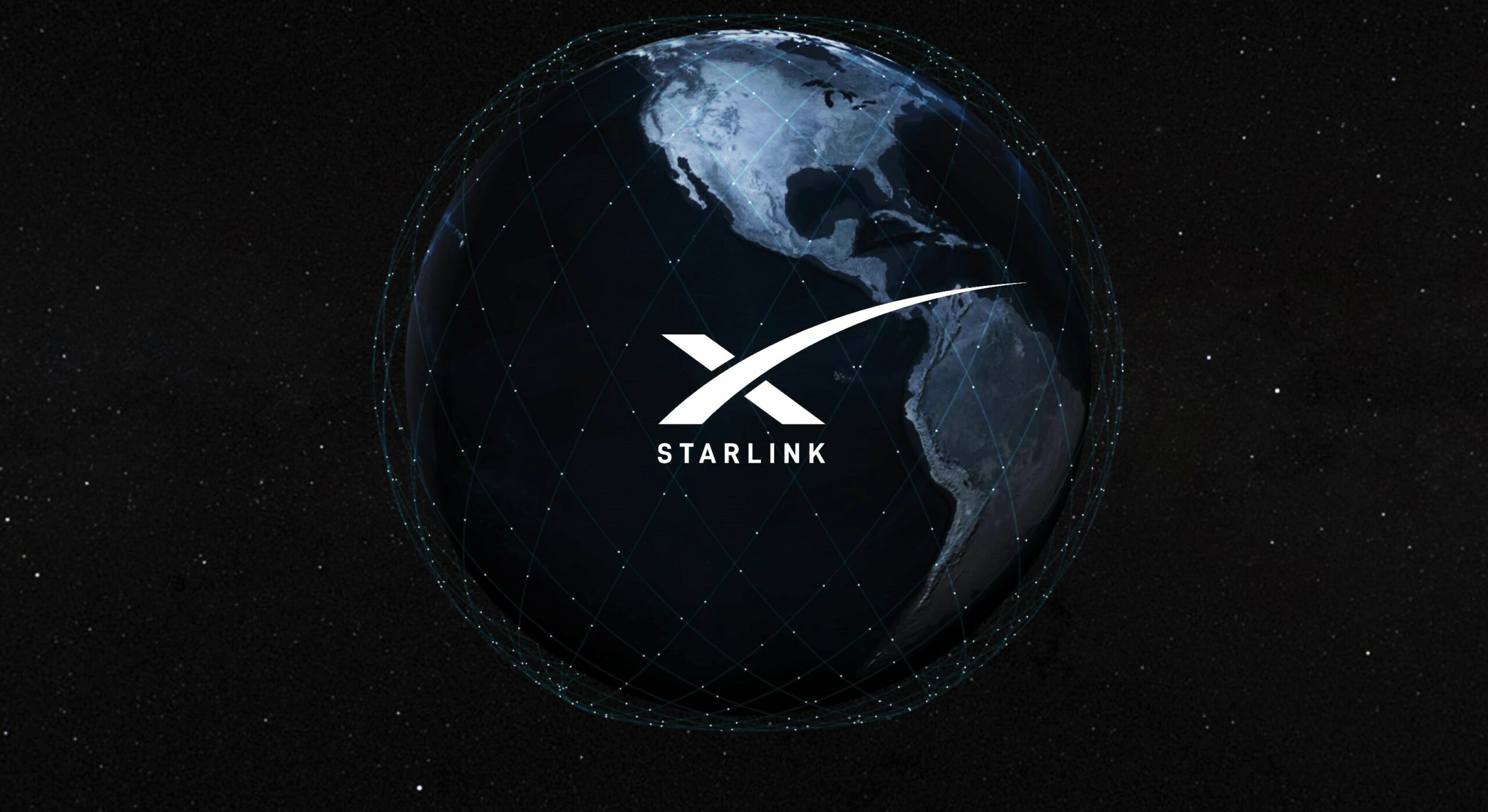 According to ET Telecom report, Sanjay Bhargava, Starlink’s head for India, collaborations will provide satellite connectivity or broadband from space across remote locations. He further stated that OneWeb, which is funded by Bharti Global and the United Kingdom government, is not an Indian constellation. Whereas Starlink, which is backed by SpaceX, registered a company in India earlier this month, allowing it to begin seeking licenses.

Bhargava also dismissed claims that Starlink promoted illegal pre-orders. “Someone says that SpaceX is running a Ponzi scheme…but why would SpaceX, which is such a large company, run a scheme for such a small amount. There are kinds of rubbish. Any person who is thinking in the national interest will not try to stop Starlink by creating useless speculation,” Bhargava said, according to the media outlet.

Starlink plans to deploy 100 free devices to schools in Delhi and neighboring rural districts after it receives approval. Later, it would target 12 rural districts across India. By December 2022, the company hopes to have roughly 2 lakh Starlink devices in India, with 80 percent of them in rural areas. It will then apply for a restricted commercial license in India. Starlink, according to Bhargava, will bring broadband connections in hard-to-reach places and those with limited internet access.

The report further notes that the industry body Indian Space Association (ISpA) was recently developed and is composed of space and satellite firms. Starlink, according to the Executive, is also subsidizing the cost of its service in India. “It is extremely expensive. If the cost was passed on, it would be unaffordable. Starlink is subsidizing the cost a lot already and benefits must outstrip cost,” the Bhargava added.

Elon Musk-led SpaceX now has a legally registered subsidiary in India named Starlink Satellite Communications Private Limited (SSCPL) and claims to have received more than 5,000 pre-orders from India. In the beta phase, the company charges a refundable deposit of $99 or Rs 7,350 per customer and promises to deliver data speeds of between 50 to 150 megabits per second (Mbps).

Bhargava has earlier stated that the company would focus on ten rural Lok Sabha constituencies in order to deliver internet services for 80 percent of the Starlink terminals deployed to India.

Satcom providers like Starlink and OneWeb will play a critical role in the 5G transition. It will also contribute significantly to keeping Internet-of-Things (IoT) devices linked. Satellite broadband networks will contribute to keeping 5G networks less overloaded at all times.