NASA confirmed with Ars Technia that the astronauts Nicole Mann and Josh Cassada will be resigned to the SpaceX Crew-5 Crew Dragon launch. They will be resigned from Boeing Starliner. This launch is to take place by August 2022. With this sudden plan change, it appears that SpaceX Crew Dragon missions have reached five launches. 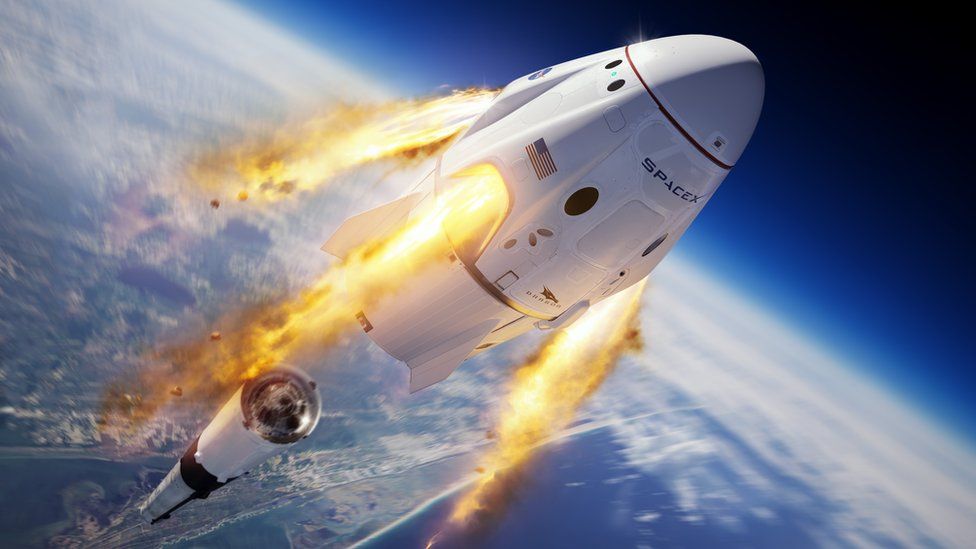 Initially, it was known that NASA is planning to shift some of its astronauts from Boeing ailing Starliner. It is a result of Starliner delays worsening each time. NASA has chosen to shift the two astronauts and thus give them a hands-on spaceflight experience. In the coming 6 months to 12 months, more updates are to be released. Meanwhile, Boeing Starliner will be sending a single astronaut to space while four members were there in its first operational launch.

Back in 2019, the Starliner lifted off after nine months of launching the first uncrewed Crew Dragon in March 2019. It lifted off on the ULA Atlas V rocket. However, it was the Crew Dragon launch that went smooth and flawless. From orbital launch, space docking, departure, and re-entry splashdown were all perfect as planned. But the Starliner’s Orbital Flight Test (OFT ) when wrong as it separated from the Atlas V.

As the pre-launch was shoddy, and as they failed to detect the gaping holes prior to the launch, the loss was on Starliner. During the first launch, the Spacecraft lost control when it was on its own. Its communication to the ground was effective, but the Starliner mostly burned and pushed maneuvering thrusters past the design. Suppose such significant issues occur again during OFT-2 then it is likely that the launch is further delayed.

As Starliner delays worsen, NASA plans to move some astronauts off the vehicle's first two flights and onto the SpaceX Crew-5 mission next year. https://t.co/kyQqIoYbht

NASA’s astronauts were already successfully launched in the past. Now, SpaceX will be launching six significant crew launches for NASA. Also, SpaceX charges NASA $2 billion less than Boeing for each launch. With this update, the company is set to launch all the biannual travelling for NASA, to and fro from ISS to earth.

NASA says it's moving astronauts Nicole Mann and Josh Cassada off their planned Boeing Starliner mission and onto SpaceX's Crew-5 Crew Dragon mission, as Starliner is held up in development with hardware issues.

SpaceX continues to dominate the space launches, meanwhile Jeff Bezos’s Blue Origin is still suing NASA for selected SpaceX for Land rover contract. For decades any company such as SpaceX was not there, most space companies were on similar level where the costs were high without reusable rockets. Clearly NASA and SpaceX relation with the on-going launches has an added advantage. In future, SpaceX plans to set up a city in Mars through Starship, which is one of the most exciting thing the company has been working on.