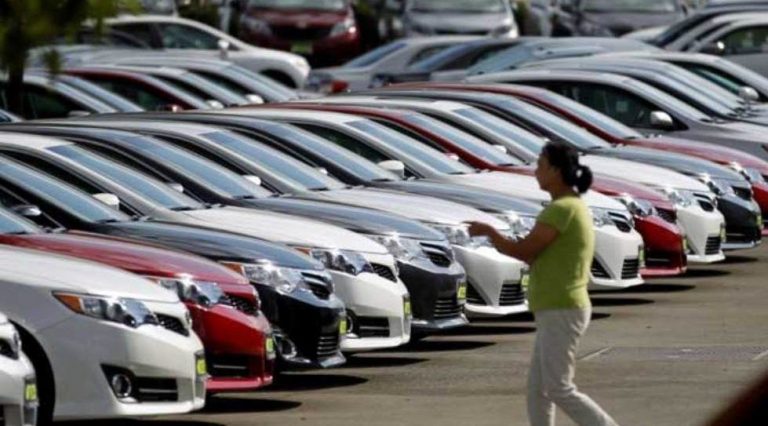 Automobile sector has seen a tremendous growth in the country since its inception; but now; the need of the hour is to focus on how to manage those cars that are now termed as second hand.

India is a country where we cannot expect that an entire marketplace exists for buying & selling cars at such an ease. The plus point is that it’s online and completely transparent. It’s simply OLX for cars. But; it’s not that easy in reality to sell such huge assets that carry a resale value which is complex to calculate.

This complexity indeed gave rise to a marketplace known as Spinny where you can freely buy & sell close to 2000 cars in the hubs situated near by your location. The company has been in news as it recently bagged funds and they definitely have a big strategy ahead.

Let’s go inside the article to know more.

The company has gone for its Series C funding round led by a very prominent venture capitalist based in Silicon Valley; General Catalyst. The amount stood at $ 65 million. The other investors that took part were:

The major use of this funds would be to go into new markets and focus on the competencies at new levels. A portion of them will also be used to buy back some shares from investors that were at seed & pre-seed stage.

“The proceeds from the new round of funding will enable us to further strengthen our quality and experience control capabilities and to experiment and build new product categories” founder and CEO Niraj Singh said.

The company by far has raised $ 120 million. Series A round contributed $ 43.7 million to this pool.

Adam Valkin, general partner at General Catalyst also quoted that “We believe Spinny is uniquely positioned to tap this opportunity — given their compelling leadership and their real market momentum. As long time investors, we’ve been impressed by how Spinny is reinventing every part of the buying process — injecting trust and safety into every aspect of the customer experience,” Adam Valkin, general partner at General Catalyst.

The platform is a tech based car marketplace where you help customers discover cars online from the pool of second hand cars. The company was established in 2015.  The platform was founded by IIT Delhi alumni Niraj Singh, Mohit Gupta former Flipkart Director and Ramanshu Mahaur. The final purchases are conducted at their hubs that are located in eight different cities of the country. The current count is 16 while it will increase in the coming times. The company acquired its rival Truebil last year to hold a significant market share. The major competitors are:

The focus is on giving the right quality with proper accountability & well-defined personalized experience.

As per studies the used car market is going through a heavy growth phase targeting a 22% growth rate. There are 7.2 million cars that are sold every year. Moreover; Cars are not just materials; they are dreams with four wheels especially for Indians. In order to make their dream drive more smooth ; platforms like Spinny are a crucial part of economy. They have earned relatable amount of trust and surely have big plans in the near future.