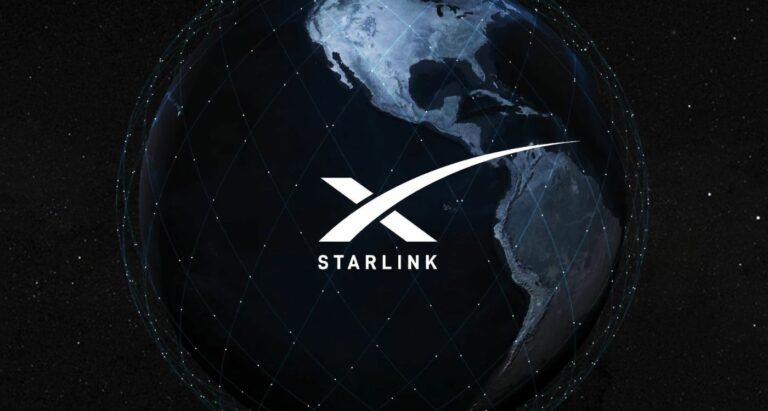 Starlink is actively working on getting the necessary regulatory clearances to deliver satellite broadband services throughout India. The company, which is owned by SpaceX, has stated that it plans to launch services in India by mid-2022 and has begun pitching connections via pre-bookings.

Elon Musk was asked by a Twitter user who goes by the username @Tryonset when Starlink services will be readily accessible in India. Musk replied to the tweet by mentioning he is still “figuring out the regulatory approval process.” This suggests that SpaceX is planning to incorporate Starlink services in India as soon as possible.

One of the most significant shortcomings in India’s Satcom sector is a limitation of norms and a policy framework. The government is presently working on it and hopefully make it ready shortly so that private enterprises looking to enter the Indian market and recognize what they are getting themselves into.

Starlink is a project that uses a constellation of satellites to deliver Internet connectivity to most of the Earth; the company launched its first two satellites in February 2018. By mid-2021, the constellation will have grown to over 1600 satellites, with tens of thousands of mass-produced relatively small satellites in low Earth orbit (LEO) communicating with supported ground transceivers.

Starlink is expected to be ready for global coverage by September 2021. However, the company cannot just commence offering services in every country as soon as it is ready to do so. The greater obstacle for Starlink would be to adhere to each country’s regulatory approvals. The company’s investments would be useless until regulatory clearances are granted. Starlink has previously been mandated by the Department of Telecommunications (DoT) to secure the appropriate regulatory licenses before starting to provide satellite broadband services in India.

The service is readily accessible in beta across 14 countries, including Australia, Canada, Chile, Portugal, the United Kingdom, and the United States. There is currently no download limit in the beta phase, and speeds range between 50Mbps and 150Mbps. Starlink also promises to have latency ranging from 20ms to 40ms in most regions.

The beta kit costs $499 upfront, which includes a Starlink dish, a Wi-Fi router, power supply, cables, and mounting tripod, and a monthly subscription fee of $99. To connect, you’ll need a clear view of the sky as well as an app that is available on iOS and Android, for the initial setup and monitoring process.