News has it that Elon Musk’s Starlink is all set to provide half-gigabit (GB) WiFi internet connectivity to airlines, providing a major boost to the sector. The SpaceX CEO has said on Twitter that the company is holding talks with commercial airlines to bring the plans of installing Starlink satellite internet access to providing in-flight WiFi, a reality. 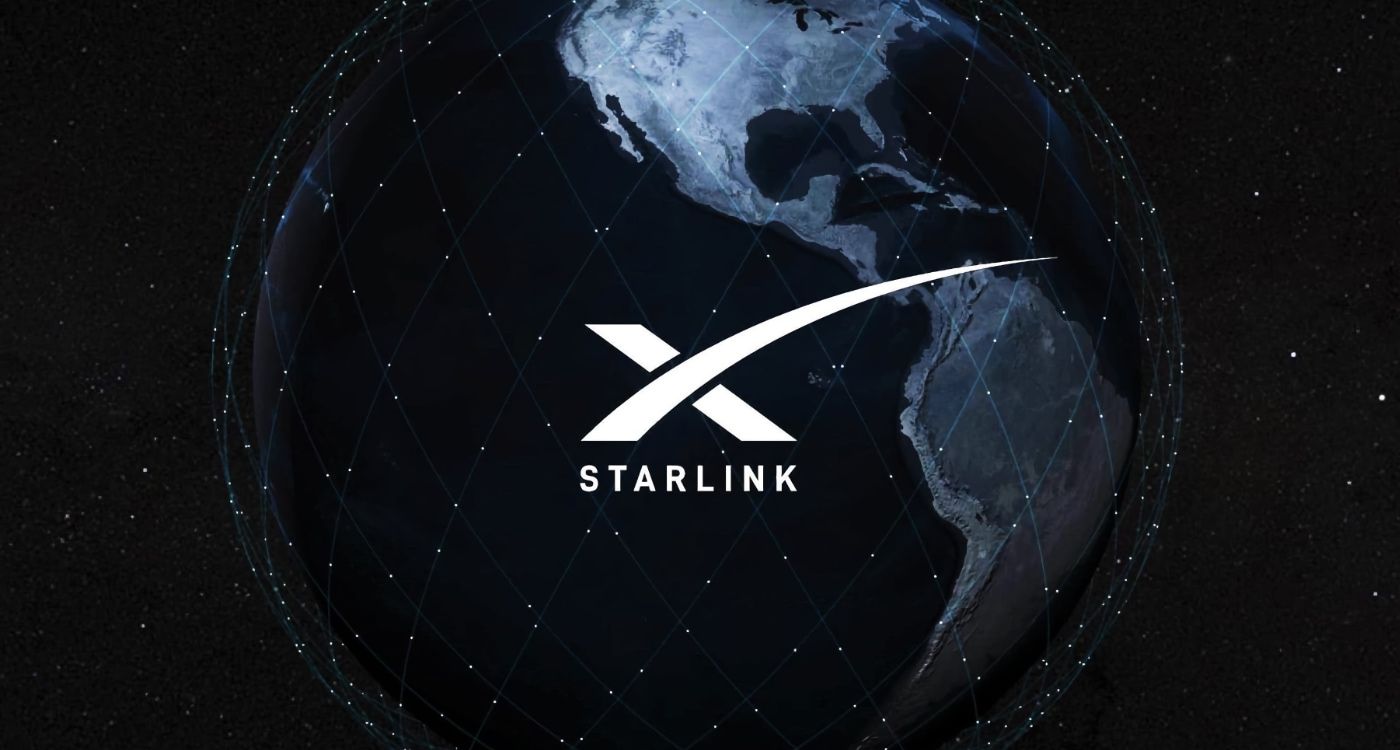 An Aviation Product in the Development

Vice President Jonathan Hofeller has confirmed the news, saying that SpaceX is “in talks” with a number of airlines, while also proceeding to call the Starlink WiFi an “aviation product in development.”

Musk has called on interested users from among his Twitter followers to directly get in touch with airlines regarding the prospect. At the same time though, he hasn’t exactly specified which airlines his company is currently in conversation with. But earlier this year, he had said that they were focusing mainly on Airbus A320, Boeing 737, and Gulfstream aircraft, since they “serve the most number of people.”

Low Latency Connectivity in the Air

Moreover, he has also used the chance to hype up his upcoming Starlink network, saying that it will provide “half-gigabit connectivity in the air,” and that too, at low latency. There are no mentions about the expected price for the same though.

This comes even after he has previously talked about providing WiFi through Starlink for trains, trucks, and even boats, and had proceeded to making a filing seeking regulatory approval for the same from the Federal Communications Commission.

Just last week, he had said something about a potential nationwide rollout for the wireless fidelity service by the end of this month itself. The offering is already in beta for providing internet connectivity to a number of rural areas in the United States. The router and antenna together cost $499, with internet speeds being around 70 to 130 Mbps.

Starlink is powered by thousands of satellites, which are capable of delivering high-speed connections to users anywhere across the globe. The firm has till date launched 1,740 satellites under the Starlink banner into space, with the service already having some 100,000 users across 14 countries in beta, at a price that stands at $99 a month.

As of now, airlines work primarily with broadband service providers, but Starlink asserts that since the orbits of its satellites are located much closer to the earth, the internet speed provided by the same is much higher than the conventional speeds.