Swedish Automaker Polestar offered to give its updated plans as the company is going public through SPAC. It plans to operate in 30 markets by 2023 and further plans to expand sales to 290,000 vehicles by the end of 2025. The company said in a statement, “Market expansion continues and in the first half of 2022, Spain, Portugal, and Ireland are planned to be added to the European market footprint, with Israel planned to expand presence in the Middle East,” 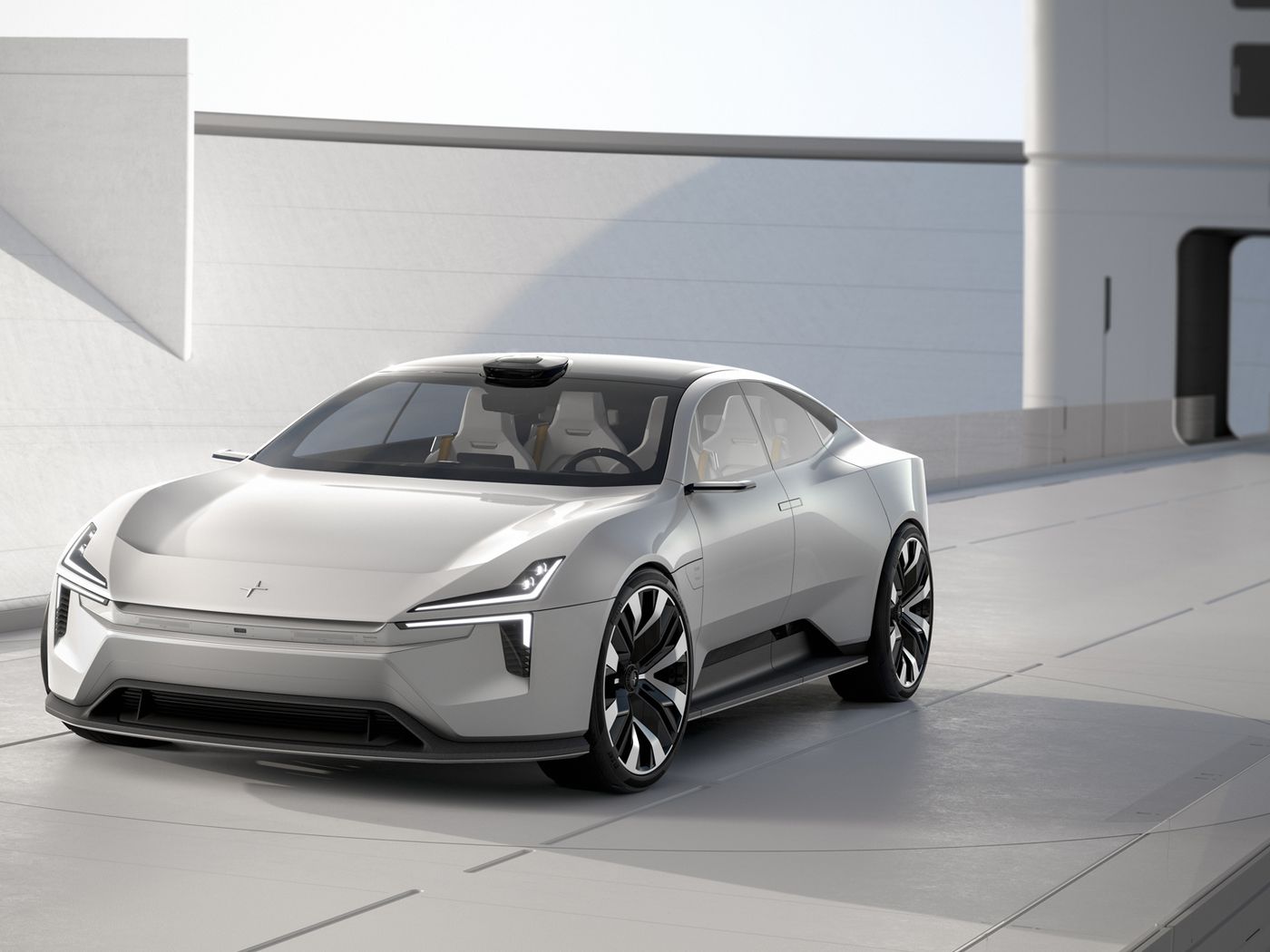 According to the announcement, in the first half of 2022, the brand will increase its sales in Spain, Israel, Ireland, and Portugal. Its IPO will be a merger with SPAC Gores Guggenheim which will highlight its ambitious future. The deal is expected to close by 2022.

By now, Polestar is known to have 86 retail locations across its 14 markets. Last year by December 2020 the company had only 40 locations, and all the others have been added this year including New York and Boston. Also, the expansion is expected to continue this year with 25 more locations planned.

Thomas Ingenlath, CEO of Polestar says, “We have driven tremendous growth since beginning full-scale activity in 2020, underpinned by organic market expansion, strong interest in our award-winning Polestar models and benefits from post-pandemic retail tailwinds,” Further talks about their expansion saying, “We look forward to further accelerating growth by expanding our global presence and continuing to innovate our product portfolio.”

Additionally, the company talked about its upcoming models. Polestar 3 electric SUV was confirmed, which will be built be built along with electric Volvo XC90 in the US. This vehicle is expected to be launched by next year. The planned range for the vehicle is 600+ kilometers. The price is to be set similar to Porsche Cayenne, which starts at $67,500 and can go as high as $127,800.

All the above details were shown by Polestar as they showed the sidelines of the Polestar 2 single motor driving presentation. The Polestar 3 Luxury Aero SUV will be launched the following year after the first model. Also, Polestar 4 under Premium Sport SUV will also be launched after the Polestar 3. The target range remains the same for these models too, however, the price is expected to cost similar to a Porsche Macan.

With these models the company plans to target significant growth. The sales are to be ramped up to 290,000 vehicles by the end of 2025 with operations in 30 markets. As per market growth, the company was located in 10 markets by 2020. Then this year they were able to reach 14 markets so far.