Food delivery decacorn, Swiggy has appointed JP Morgan and ICICI Securities in preparation for its upcoming $1 billion IPO, media reports said citing sources. In the following days, a bunch of merchant banks will be appointed to oversee the process. According to one of the people cited, Swiggy wants to offer around a 10 percent stake in the IPO, which might be a mix of primary and secondary share sales. 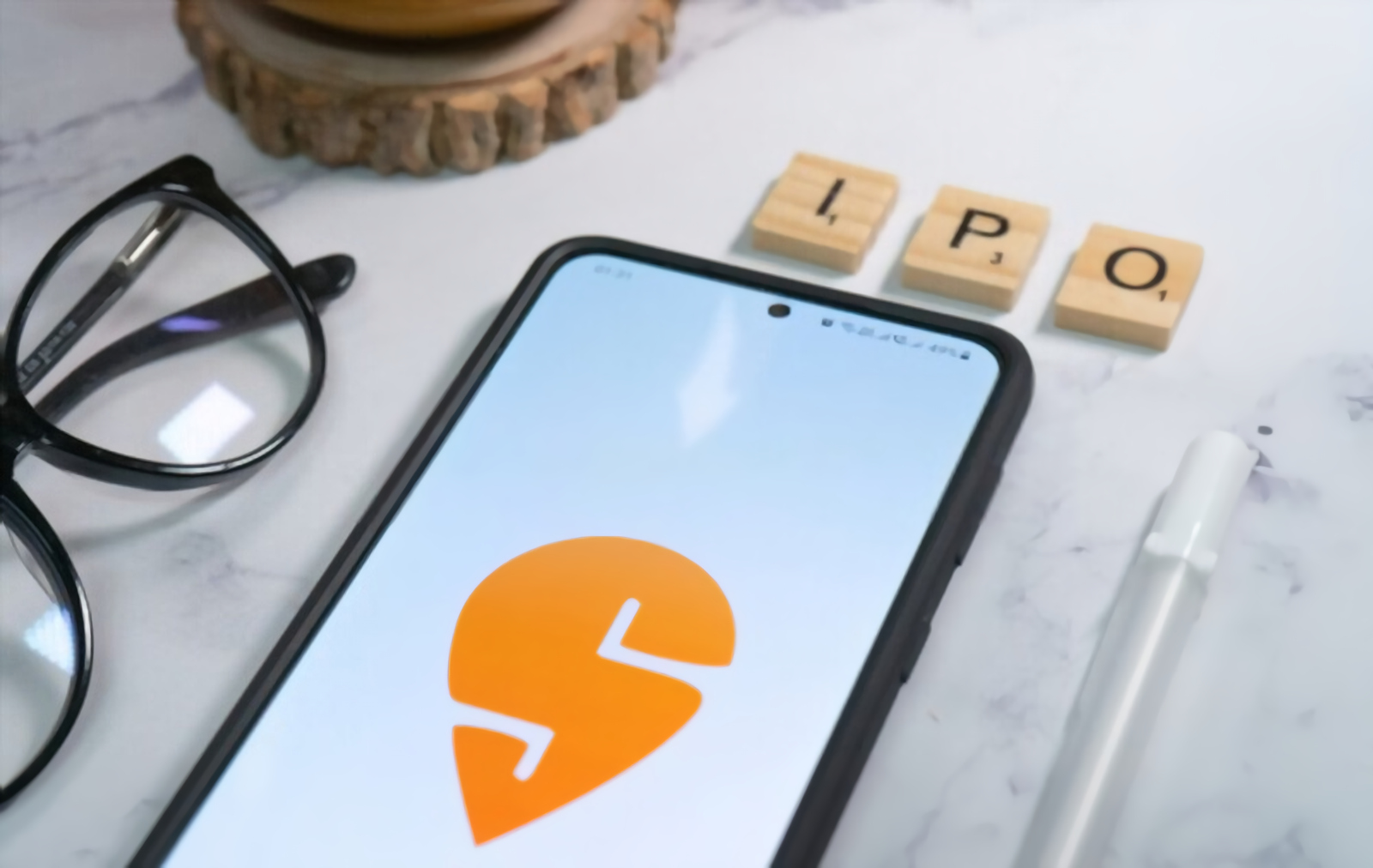 Swiggy plans to use the proceeds from its IPO to strengthen its market share. It was reported in February that the food-tech giant is looking to raise $800 million through a public listing as early as next year, classifying itself as a logistics company rather than a food delivery startup. Given the multitude of logistics-related operations the company offers, it’s not surprising that it wants to appear as an aggregator rather than being limited to a food delivery company.

It has initiated the process of going public and has begun to appoint independent directors to its board. This step is an important indicator of a firm on its way to a public listing, as it was for many earlier startups on their way to an IPO. Swiggy had earlier raised $700 million in a round of funding led by Invesco in January. Baron Capital Group, IIFL AMC Late Stage Tech Fund, Sumeru Venture, Kotak, and Axis Growth Avenues AIF- I were among the new investors who participated in the round.

Swiggy’s valuation surpassed $10 billion as a result of the funding round, making it the first Indian decacorn of 2022. Swiggy’s latest funding brings it in level with BYJU’s and publicly listed firms like Nykaa and Paytm, among others, that have a valuation of more than $10 billion.

Aside from food delivery, Swiggy provides a range of other services. Swiggy Genie, the intra-city courier service, Instamart, the grocery delivery service, and Swiggy One, a premium subscription offering that provides extra discounts, free delivery on food & groceries, among other benefits. It has also expanded itself into the meat & dairy delivery service with Swiggy Supr Daily, which is also available in a few Indian cities.

Swiggy competes closely with Zomato, the publicly traded food delivery firm that recently had its own IPO, as is well known. Zomato’s market capitalization has fallen at a little around $800 million. Swiggy has started talks with Times Internet-owned Dineout to take over the business in a $200 million deal in order to stay competitive with Zomato’s dine-in business. Swiggy will be able to expand into outdoor event management as a result of the deal.