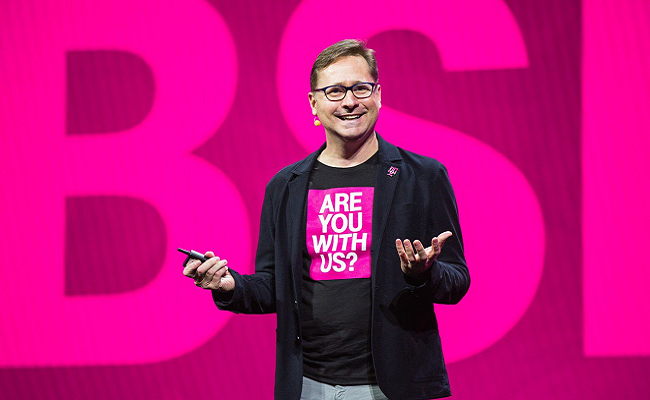 Several major retailers aren’t waiting for the federal government to raise wages; instead, they’re taking matters into their own hands.

Hobby Lobby Stores, Inc. stated on Tuesday that starting January 1, 2022, it will boost its full-time minimum hourly salary to $18.50 per hour.

According to a press statement, the arts, crafts, and home décor behemoth was one of the first shops to create a nationwide minimum hourly rate considerably above the federal minimum wage in 2009, and has since increased its minimum wage 12 times over the last 13 years. Hobby Lobby’s previous pay raise came in 2014, when company increased the full-time minimum hourly rate to $15.

In a statement, Hobby Lobby founder and CEO David Green said, “We have a long track record of taking care of our employees.”

“In 1998, we made the decision to close our stores on Sundays, and at 8:00 p.m. the rest of the week, to provide employees time for rest, family, and worship.”

T-Mobile, on the other hand, was a step ahead of the curve, announcing on Friday that it would raise employee pay across the board to at least $20 per hour. According to a press release, this now applies to all employees, regardless of role or full-time or part-time status.

In a statement, company CEO Mike Sievert said it’s a “small but important step” in ensuring that the company’s “strong rewards-based work culture” applies to everyone.

“It’s also about recruiting more great team members to join us, something we’ve already seen play out.  It’s a job-seekers’ market, which means competition to keep and find top talent is competitive – and as a great employer, we like it that way.”

Sievert also stated that after implementing the enhanced pay rate in its customer service group a few months ago, the company went from receiving 300 to 4,000 applications per week.

Big names like Amazon and Microsoft compete for personnel at T-US Mobile’s headquarters in Seattle.

Amazon pays a minimum wage of $15 per hour and has revealed intentions to charge new employees a $18 fee.

The minimum wage in the United States is $7.25 per hour.

Employers in the United States are under pressure to raise wages to keep up with rising costs of living: the US Bureau of Labor Statistics reported a 6.8% increase in the consumer price index, the most widely watched indicator of US inflation, in the year ending November, the largest increase since 1982.