Tamara manages to raise $100 million in the Series B round! 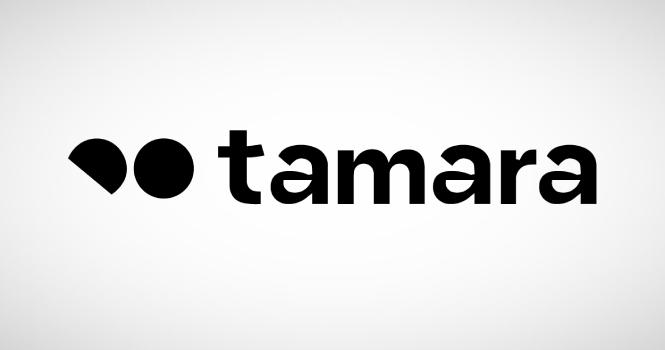 According to recent reports, Tamara, a gulf buy now, pay later (BNPL) firm said on Monday that it raised nearly 100 million dollars in the second round of fundraising from investors which also includes Sanabil Investments, owned by Saudi Arabia’s sovereign wealth fund PIF.

In simpler terms, this Saudi-based Fintech, which is the leading payment startup focused on driving financial inclusion across the Middle East, has managed to say a sum of 100 million dollars in a Series B equity round, a wholly owned company by the PIF with participation from Shorooq Partners, Coatue, Endeavor Catalyst as well as a follow on investment by global fintech checkout.com.

This series B funding would support the startup to expand into newer markets as well as introduce new services and products into the marketplace. However, it did not specify which markets.

“We believe the region has a different situation today than globally. The region is thriving with high oil prices,” Chief Executive Abdulmajeed Alsukhan told Reuters.”We want to make sure our customers find the right products that suit them and find amazing deals.”

Tamara, which is known to have somewhere over three million active shoppers, is one of the Gulf Arab region’s largest BNPL providers and is said to come with a lot of companies including Dubai-based Tabby. In addition to this, the overall demand for BNPL, which basically allows customers to order and take a product without immediate paying, has surged significantly in recent years, driven by a sudden increase in online shopping. 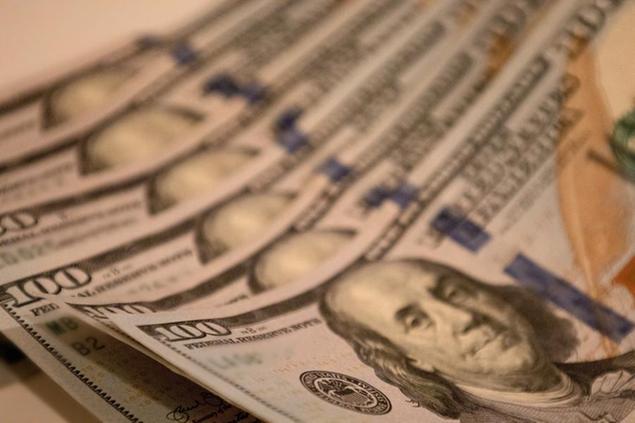 Being founded back in 2020 by Saudi entrepreneurs Abdulmohsen Albabtain, Abdulmajeed Alsukhan, as well as Turki Bin Zarah has so far managed to raise a sum of 215 million dollars in capital and is known to have partnered up with firms like IKEA as well as Saudi retailer Jarir, in addition to e-commerce platforms NAMSHI and SHEIN.

“Tamara is also in negotiations with local, regional, and international lenders for debt financing, a new foray for banks in the region that are still learning about the nascent sector”, Alsukhan said.

It expects to reach profitability next year, with some plans for a listing in Saudi Arabia in the future, which may include a second listing in other markets like the United Kingdom, he said.

“We believe that the interest rate as of today is still manageable,” Alsukhan said. “However, there is no doubt that in such a business that if interest rates go way beyond where it is today, then it’s problematic to all.”

Reading so far, I hope you must have gotten a fair insight into Tamara raising a sum of 100 million dollars, and by now I believe you will be able to decide on your own whether or not you think it was the right thing to do and what do you think would be the company’s next step?

In conclusion, what are your thoughts on Tamara raising 100 million dollars in series B funding? Do let us know in the comments area below. To know more about such reports, do check out other articles we have on our website. Thank you for your time & if you found our content informative, do share it with your investor friends!