IvyCap Ventures And Others Invest $4.5 Million In Taskbob 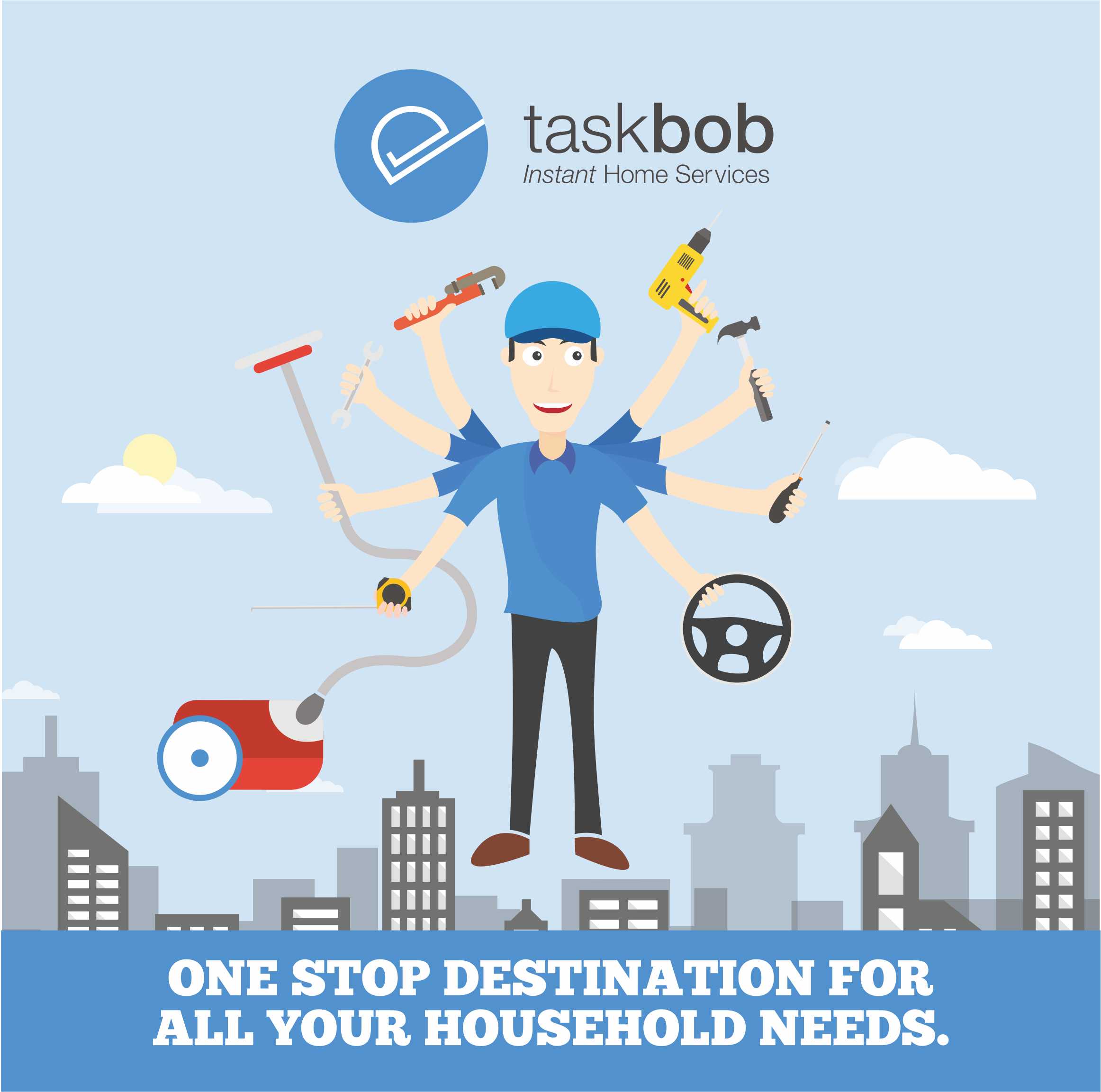 22 February, 2016, Mumbai: In its series A round of funding, Taskbob, has acquired US $4.5 million funding. The round was led by IvyCap Ventures and was followed by existing investors Orios Venture Partners and Mayfield India.

The amount raised will be utilised in empowering its market reach, building its team and enhancing its marketing strategies. It plans to scale to 10,000 orders per day, expand its operations to another four-five cities and to achieve unit level profitability in Mumbai over next 18 months, company said in a statement. As per the official records, out of its one lakh users in Mumbai, company currently receives 10, 000 orders per day.

Founded by Aseem Khare and Abhiroop Medhekar in November 2014, Taskbob deals in providing servicemen to fix household appliances such as air conditioners, washing machines, computers and refrigerators. Taskbob started off with an app-only model and subsequently opened a mobile site, a website and a calling feature to provide for multiple channels of approach.