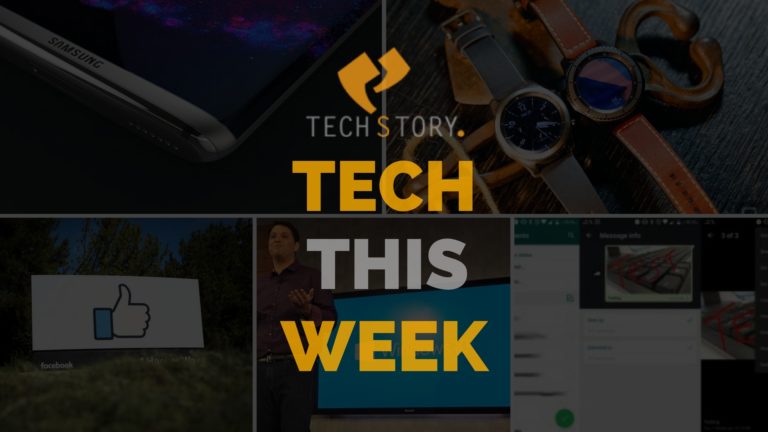 As a part of the tech in Techstory, we bring you the latest in the technology from around the world under “TECH THIS WEEK!” every Sunday! This week we saw Samsung opening pre-orders for all its all new stylish Gear S3 and Facebook gearing up to promotes its ad features now on TV. We also saw Whatsapp to come up with its own Snapchat like feature very soon and updates on latest Samsung Galaxy S8. In case, if you’ve missed any of those, along with reasons why Google disclosed a Microsoft vulnerability, don’t worry just keep reading ! 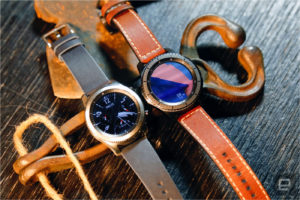 Samsung’s latest Gear S3 that was released to the public view a few months ago is all set to be available on November 18th. Pre-orders start  on November 6th and it comes in two models, Classic and Frontier. Both sport a stainless steel chassis that are IP68 rated for water resistance and 1.3-screens coated in scratch-resistant Gorilla Glass SR+. Dual-core Exynos chipsets, 786MB of RAM, 4GB of storage, GPS and 380mAh batteries that apparently last about 3-4 days between charges. Frontier has additional advantage of sending a mobile SOS through its LTE feature.

The new watches will also sport the additional advantage of Samsung Pay in-built where users can now use the feature to pay instead of swiping their credit cards every time. It also enables you to stream over Spotify and control your Nest thermostat. 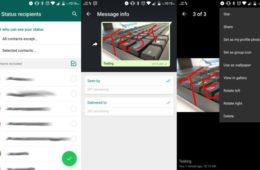 Whatsapp is going the Snapchat way ! It is currently testing a feature where the chat sent gets automatically deleted after 24 hours. This is one of the popular reasons for the success of Snapchat.

Off late, Facebook Inc. has been pretty strict about staying on the top after looking at the alarming number of millennials preferring Snapchat over others to communicate. Previously Facebook-owned released its own Snapchat like feature of Insta stories. Now both whatsapp and Instagram will be rolling out the ‘Memories’ feature.

This is the latest move from Facebook as a part of video-first strategy post its third quarter earnings earlier this week. Mark in his statement said, “So I can talk about shifting to put video first across our whole family. There are two broad sets of improvements that I think we need to make. One are to the capture and sharing tools that we offer. So the example of that is the new camera that we’re working on and all the creative tools around that.” 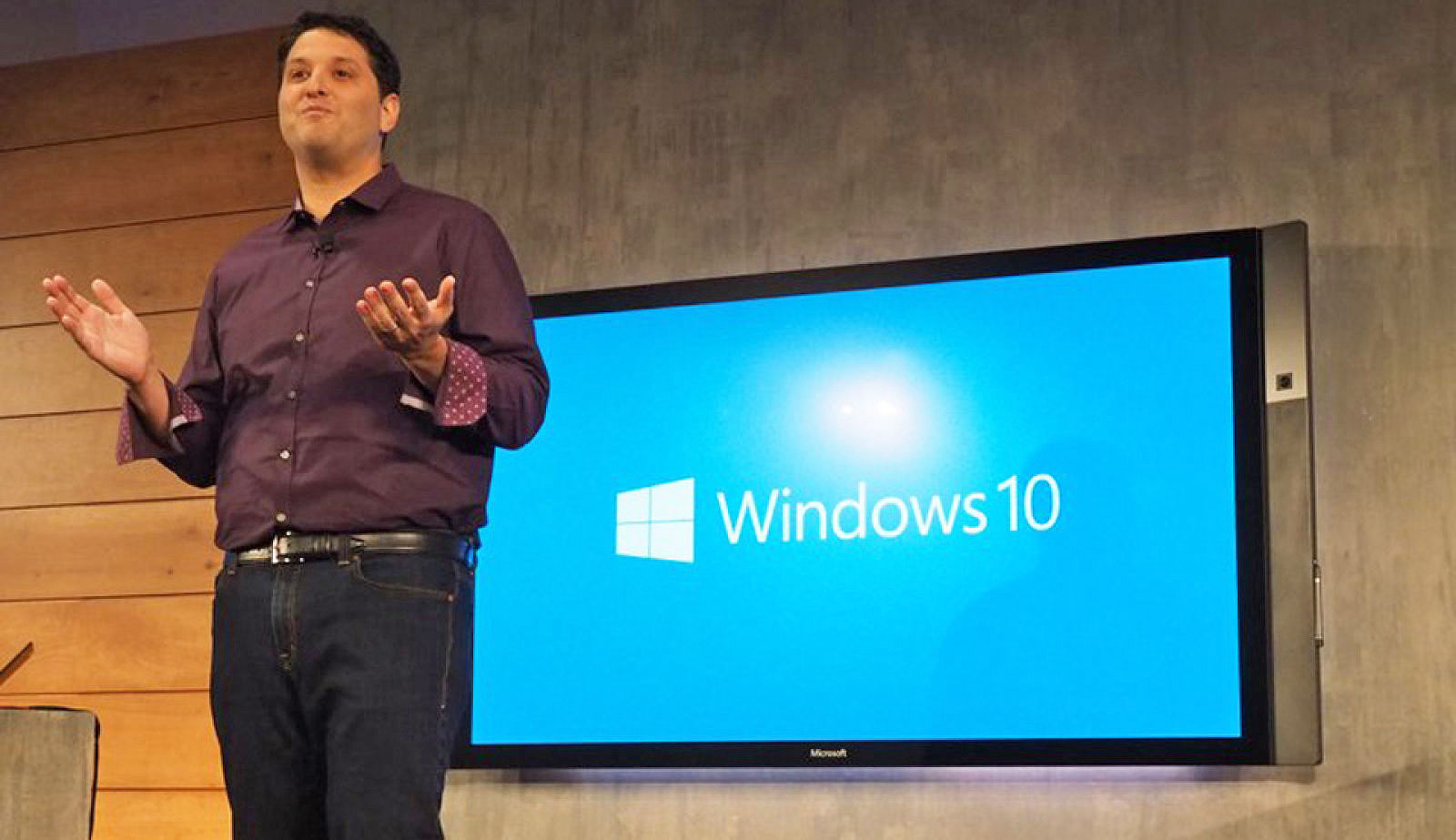 Google recently revealed a vulnerability in both Adobe Flash and Windows and a this latest move has put more Microsoft customers at potential risk as people are actively trying to exploit the vulnerability in Windows.

The flaw was reported to both the companies and Adobe immediately rectified its issue through a Flash update while the time was too short for Microsoft to act upon. According to Google, the company was acting according to its existing policy for actively exploiting critical vulnerabilities merely seven days after reporting to the developer.

Microsoft clarified it to VB that the flaw can be exploited only through the Flash bug and are urging users to fix their Flash soon to avoid any critical exploits until Microsoft releases a better patch. 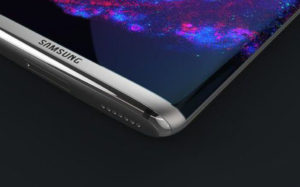 Samsung is turning the tables with its upcoming model Galaxy S8. The company went through hard times due to the Galaxy Note 7 crashing and burning and banning. The Galaxy S7 and S7 Edge were arguably the best smartphones on the market. Taking the impressive design of the Galaxy S6 and improving it in key areas. The camera was better, battery life was vastly improved, and we received features like water-resistance and a micro-SD slot, according to GottaBeMobile.

“Samsung Display would roll out a full-screen display whose display area ratio (a scale that measures space taken up by a display on the front part of a handset) reaches more than 90 percent next year,” said Park Won-sang, a principal engineer at the display-making unit of Samsung, during the iMiD 2016 display exhibition in Seoul last week.

For now, average display ratio in the smartphones being launched is 80%, what the future looks like is it’ll raise to 90%.

Samsung would not be the first company to release a device with an edge-to-edge display. The Xiaomi Mi MIX has a 6.4-inch IPS LCD edgeless display with a screen-to-body ratio of 91.3%. The ceramic black version of the Xiaomi Mi MIX with 4GB RAM, 128GB storage and dual SIM is available for pre-order at a price of $669. The front-facing camera is located at the bottom bezel of the Xiaomi Mi MIX since there isn’t a top bezel. Next year, Apple is reportedly going to make the “iPhone 8” with an edge-to-edge display too. 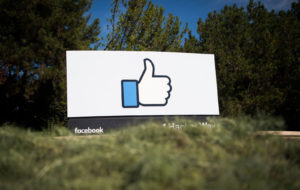 Facebook is all set to make its ads features available on more than one place. Since the video-on-demand and streaming services has become more common and popular, the company is looking to promote its ads on such services and connected TV such as Apple TV and Roku as well.

The tests are set to begin early next week, and are looking to figuring out the best format and length for the TV users through the Audience Network. The targeted ads will be made available using a combination of IP addresses and the FB account that’s currently logged into the set-top boxes. The initial test users will see ads of Facebook’s services like Facebook Live and its other non-profit partners.