Recently it was seen that Tesla has changed its course of a line, by putting its resources into humanoid bot development. The manufacturer did not directly announce the production. However, in its recent job listings, it was stated that they need experienced programmers where the software is to be implemented on thousands of robots. So far, it was only expected that one humanoid robot will be revealed on its AI day on September 30th. Now, it appears that the company is boosting its robot production, coming up with precise plans. 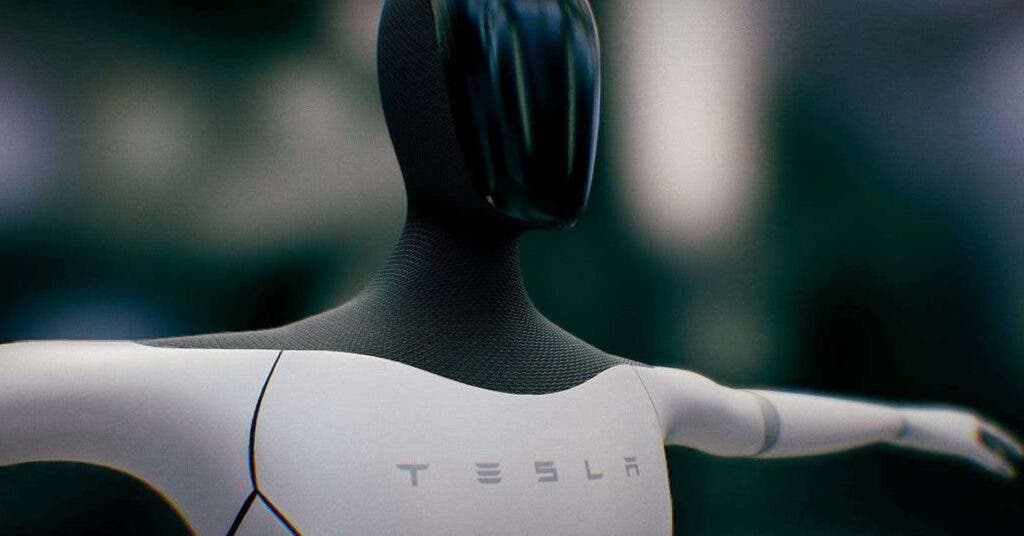 Tesla noted, “On a path to build humanoid bipedal robots at scale to automate repetitive and boring tasks. Core to the Tesla Bot, the motion planning stack presents a unique opportunity to work on state-of-the-art algorithms for motion planning and navigation culminating in their deployment to real-world production applications. Our motion planning software engineers develop and own this stack from inception to deployment. Most importantly, you will see your work repeatedly shipped to and utilized by thousands of Humanoid Robots within our factories.”

On On September 30, the manufacturer is holding an event called Tesla AI Day, it’s second ever. It is believed that Tesla could unveil a working prototype of the humanoid robot called Optimus at the event, although this was just alluded to in the past, never officially confirmed. In a tweet from early June, Elon Musk announced that the reason why Tesla AI Day #2 was delayed from its initial planned date of August 19 to the end of September was precisely to give the company time to have the prototype ready for public demonstration. Tesla will also discuss its latest advancements in artificial intelligence, Full Self-Driving, the Dojo supercomputer “and more.”

Musk has previously framed the AI Day as a recruiting tool for Tesla as it expands its AI team, which the CEO has already described as the “best in the world.”

However, it is also a consumer presentation, and in this case, Tesla owners are going to want an updated timeline and details about when and how Tesla plans to deliver on its promise to enable full self-driving capability in its vehicles produced since 2016. Musk has moved the goal post several times lately – going from saying that Tesla will have 1 million robotaxis on the road by the end of the year to 1 million people in the FSD Beta program, which are widely different things. Last year, Tesla unveiled the Dojo supercomputer program at the event. At the time, Tesla only had a working chip and tile. Now, the automaker will be expected to unveil an actual supercomputer cluster based on the Dojo technology.