Every second Friday, a new Tesla FSD update was supposed to be released. However, Elon Musk explains to a Tesla owner that there were some unexpected delays. The release is expected to be delayed by a day or two, but some details about were revealed. 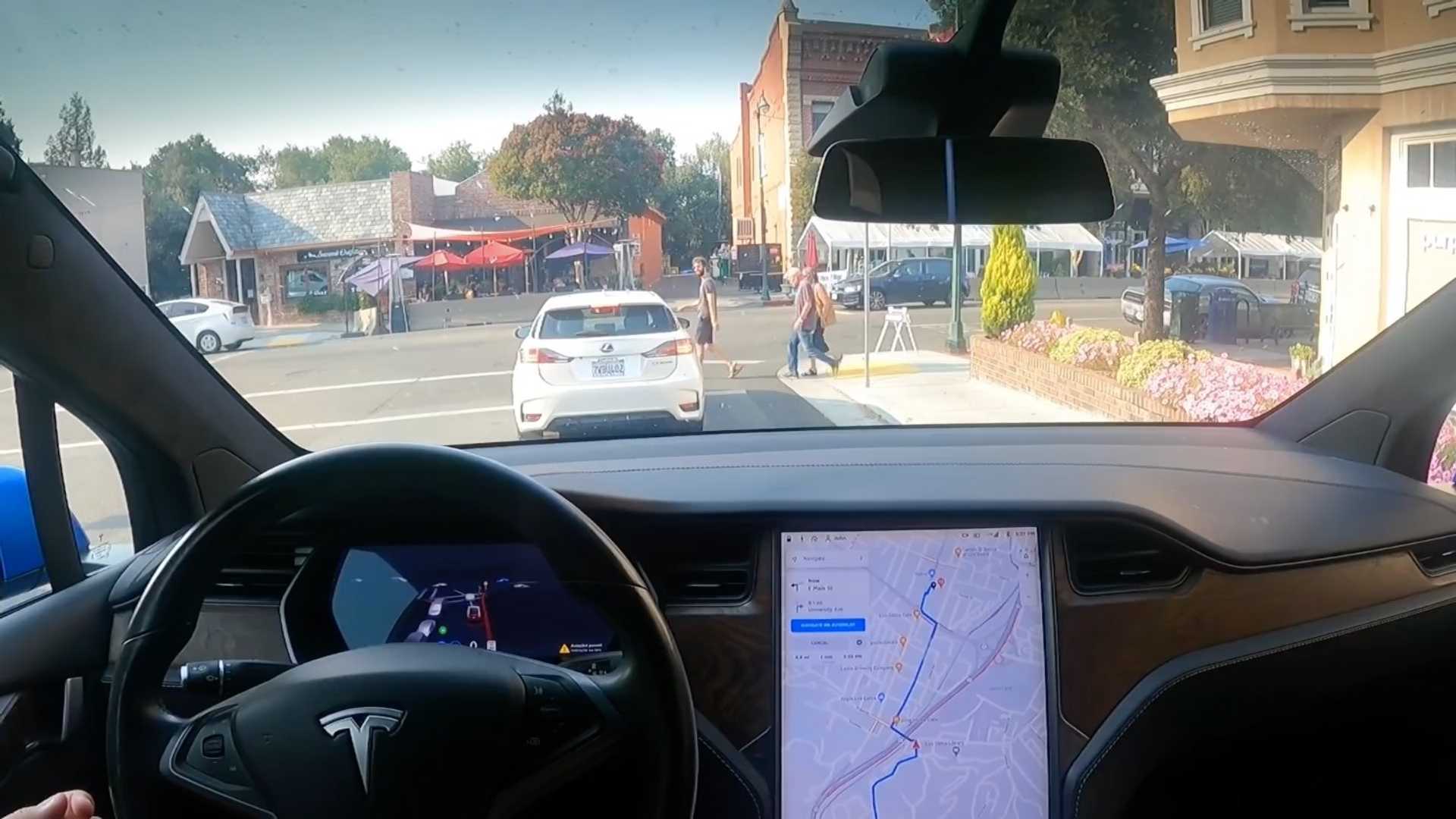 While the official release of the FSD 9.2 was actually released, a lot of improvements were still under the hood. Elon Musk shared some notes about the update which looked like a behind-scenes script during developments. Currently, Tesla Autopilot can only drive on marked lanes. But with the team is working on making it possible to drive on all roads automatically. Which would possibly be ready by the Version 9.3 update. Another improvement would be with peek behavior allowing the car to go around the lead.

Prediction for a car is a difficult task. While the technology can predict the next turn or time to travel to a distance. Predicting the other car movement is next level, and Tesla plans to include this in the next update.

As the upcoming AI day is coming, those who want to join the team can get a glimpse of the updates here. Musk reveals the inside data just a couple of days before the event, August 19.

Later when a user asked about a revised estimate on the button release, Musk replied mentioning Version 10. Stated as, “Beta 10 or maybe 10.1. Going to the pure vision set us back initially. Vision plus (coarse) radar had us trapped in a local maximum, like a level cap. Pure vision requires fairly advanced real-world AI, but that’s how our whole road system is designed to work: NN’s with vision.”

Beta 10 or maybe 10.1. Going to pure vision set us back initially. Vision plus (coarse) radar had us trapped in a local maximum, like a level cap.

Recently Tesla FSD Version 9.1 was used to travel from Los Angeles to San Francisco without any disengagement. Such advancement already proved that Tesla is going in the right direction by using Pure vision.

The details showed by Musk are not clear for many, but the details are clear enough to know that the next update will be much advanced. After the Version 9.4 update is released, Version 10 is expected. The car will be able to take data from the past drives and apply it while driving for a smooth better drive. Once Tesla autopilot has neural nets and AI, the self-driving system could level up to Level 3 or level 4 driver assist standard. It might be months before such an update comes, however many American Tesla users are experiencing all the developments. And the rest of the people who don’t own a Tesla or others from different countries like India, people see through the videos uploaded by users.