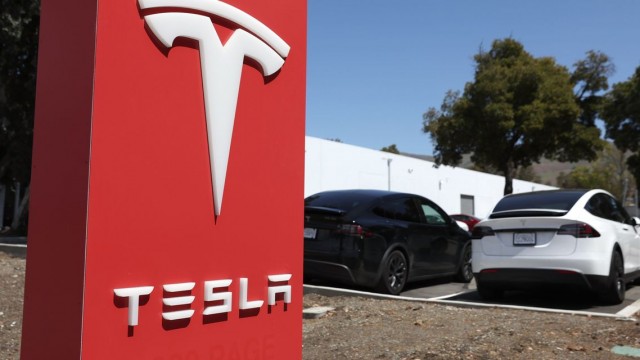 This week, invoices and other documents revealed how Tesla Inc was paying a consultancy, MWW PR for monitoring employees in a Facebook group, and their comments more extensively on social media. Reportedly, this was in 2017 and 2018 when some of the employees were seeking to form a union at the EV company’s factory in Fremont, California.

Specifically, the two things the PR firm closely kept an eye on were discussions related to accusations on Tesla about unfair labour practices. Additionally, it closely watched a particular sexual harassment lawsuit, an occurrence which has seemingly prevalent in the company.

The paperwork which confirms that the electric vehicle company kept track of employees online are years old. However, presently they hold new relevance for authorities looking for better understanding of billionaire CEO Elon Musk’s priorities in the world of social media. Not long, Musk bagged a deal of $44 billion to acquire Twitter, and is expected to become the social media company’s interim CEO when the deal closes.

Revelations from the records:

These records indicated how Tesla paid MWW PR to keep track a group on Facebook with Tesla employees as its members, along with the platform more broadly for any commentary on efforts for unionisations. Along with it, to carry out research especially on organisers, leading to the development of communication plans, media lists, along with pitches based on the survey.

Dave Arnold, a Tesla global communications director in 2017 reportedly had connection to the firm that the company hired for the surveillance. Reportedly, he worked at MWW for nearly 4 years from 2011 to 2015 as a vice president. According to a press release from the firm announcing his hire, this was after a term as a communications director for former Rep Anthony Weiner (D-N.Y.)

For years now, Tesla and its CEO have clashed with union supporters, with the company firing a union activist in 2018, named Richard Ortiz. Moreover, Musk posted a tweet which was found to be in violation of federal labor laws, which the National Labour Relations Board ordered to delete and to reinstate Ortiz.

Evidently, the billionaire CEO has actively criticised various Democratic elected officials such as Biden mainly for their support for unionisation. Recently, he stated that he would vote Republican for this reason, but later appeared to support centrist candidates, contradicting his statement.

Tesla’s policies indicate that managers are not exactly allowed to access subordinates’ pages on social media platform without a specific reason. Employees from 2018 specified how they were warned to not connect with their superiors on social networks, nor join any group with the employees as its members.