Comcast’s subsidiary, Peacock, which was released last year, in the month of July, has now had more than 33 million subscribers after its fourth quarter. Moreover, NBC Universal has reported that nearly 11 million signups were from the third quarter. 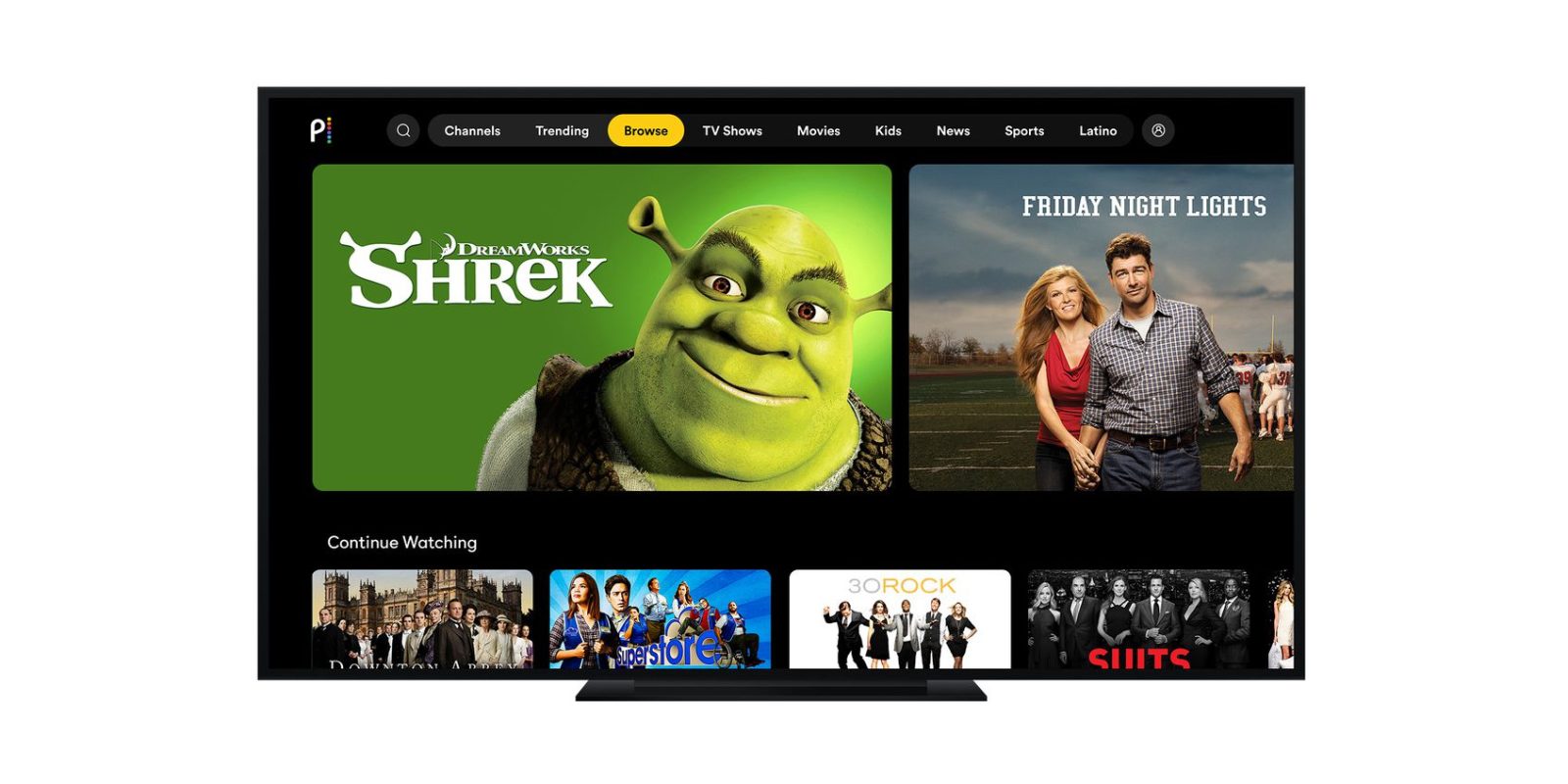 The Coronavirus pandemic which had literally shut the world down for months also had a severe effect on the theme park and filmed entertainment division of Comcast. But what’s commendable is the fact that it has still emerged victories and has generated revenues that have surpassed Wall Street’s expectations.

As a New year surprise to their subscribers, Peacock had announced that they have acquired the rights to the classic show, “The Office”. It’s been streaming from the 1st of January, 2021.

🚨 This is not a drill. 🚨 Presenting a never-before-seen cold open from #TheOffice!

Check out the Superfan Episodes for more deleted scenes! 😉

If you look at the growth, Peacock in its own rights has well surpassed its own expectations.

Jeff Shell, the NBCU CEO, has previously set a goal for Peacock to reach 35 million subscribers by the end of 2024. So, yes! Peacock is years ahead of that target.

According to Brian L. Roberts, the Comcast CEO –

That is indeed a tremendous number for a six-month-old, streaming service.

Rising through the ranks

Peacock is also giving stiff competition to its rivals like HBO Max, which was released in May 2020. HBO Max holds a big advantage over the former as it is available in Amazon Fire Stick, which is a key player in the US TV market. HBO Max has nearly 40 million subscribers. Comparatively, Comcast’s Peacock is doing pretty well.

Meanwhile, Comcast saw a drop of 6.4%  in its cable network revenue, $2.7 billion. It also witnessed a fall of 8% in the filmed entertainment division, reporting $1.4 billion in revenue. But it was the theme park division, which saw the biggest impact of the pandemic. It witnessed a decrease of 63% revenue.

With the vaccine rolling out, Comcast is hopeful that it will be back on track with the theme park division and filmed entertainment division. But their streaming service, Peacock is definitely something they will be having high hopes from!