The Indian government wants Tesla to source $500 million worth of local auto components in order to be considered for a tax rebate on imports, Bloomberg reported, quoting a source familiar with the matter. According to the report, the American automaker has been offered the condition that it can start sourcing local auto parts at a lower cost. 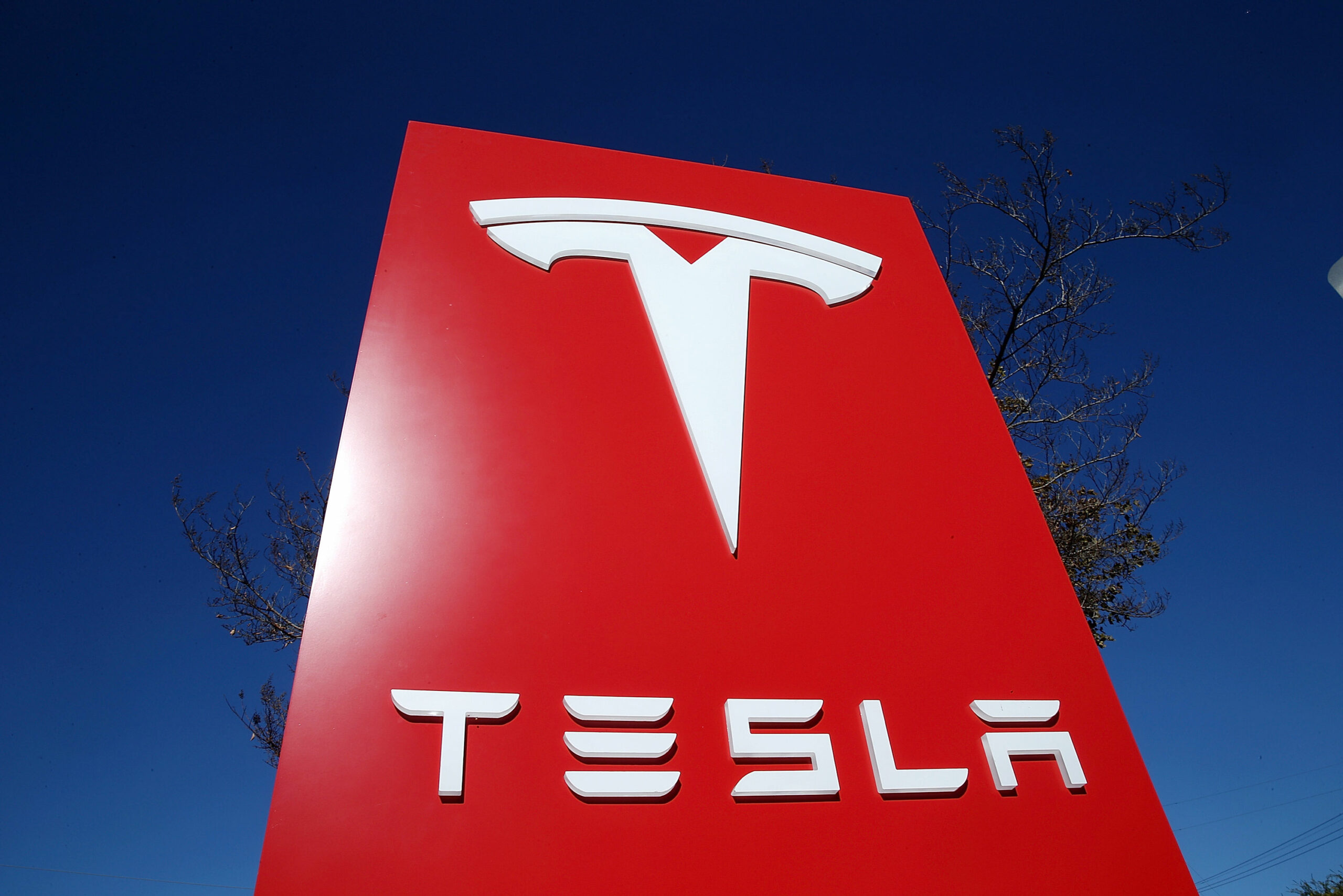 Tesla would have to agree to boost Indian parts procuring by 10 percent to 15 percent per year until a satisfactory threshold is reached. It claims that Tesla has been formally advised by the Indian government to increase domestic sourcing. Tesla, on the other hand, has yet to provide a response. Interestingly, Tesla stated in August 2021 that it sourced about $100 million in auto parts for the production of its electric vehicles from India.

Besides these, Tesla is reportedly bound to approach the Indian government with an auto parts sourcing policy proportional to the company’s vehicle projected sales for the country. According to the publication’s source, Tesla has been advised to export Made in India components to China as well. Although Tesla has been testing vehicles in India since last year, the company’s entry into the country has been fraught with challenges.

Tesla CEO Elon Musk stated in July that India’s import tariffs are among the highest in the world. And he’d be correct, given that imported electric vehicles could face taxes of up to 100 percent. This is incredibly high, especially in comparison to the 15-30 percent import duty on parts shipped for assembly. The automaker proposes to initially import its electric vehicles as Complete built unit (CBU) models. However, due to the high import tax rate, the CBU Tesla cars will be way more expensive. Tesla has requested a tax break from the government, but the Indian government is disinclined to reduce taxes.

Instead, the government wants Tesla to build a manufacturing facility in India and start producing its electric vehicles here. However, the automaker wants to observe the demand for its vehicles in the region before committing to local production. This has resulted in a standoff between Tesla and the Indian government regarding the carmaker’s debut into the country. Tesla CEO Elon Musk has already voiced his unhappiness with India’s high tax rate. In such a case, the Indian government considers having foisted a condition on Tesla in exchange for a reduction in import taxes. This mandates the carmaker sourcing auto components manufactured in India.