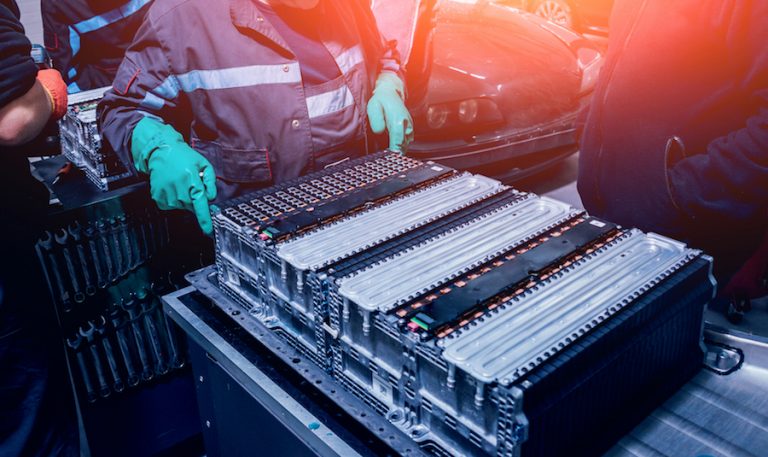 Tesla to Invest More Than $1 Billion On Battery Raw Materials Tesla is going to buy Australian minerals which have reliable and responsible mining processes.

Australia is rich in Nickel and Lithium, where the mining companies have reputation for providing reliable resources. Tesla expects to invest more than $1 billion in Australian raw minerals as they are expanding their manufacturing plants.

As said by the chair of Tesla, Robyn Denholm, “Australia, which is rich in minerals used for batteries like lithium and nickel, is poised to benefit as developing supply chains for electric vehicle batteries and the green energy age focus on environmental, social, and governance (ESG).”

Further added, “We expect our spend on Australian minerals to increase to more than $1 billion per annum for the next few years,”

It is said that the current three-quarters of lithium and a third of lithium are already bought from Australia. As they only accept conflict-free minerals, obtaining reliable legit materials is not easy to come by. As Giga Berlin is going to start by this year-end, their manufacturing segment will increase.

Needing more raw materials in the coming future with the upcoming 4680 battery cells. It is most likely that the company is preparing for its future investment in raw materials.

Recently Elon Musk tweeted about the reason behind increased Tesla car prices. It mentions that the supply chain price pressure has left the company left with no other choice.

In Q1 the company managed fine despite its rivals struggling to keep up with production. However, as the Q2 sales are going down, they seem to be preparing for the future more thoroughly.

Denham said, “Australian mining companies do have a good reputation, great expertise, professionalism and are preferred by manufacturers increasingly concerned about meeting both today’s and the future’s ESG requirements.”

The US has already been talking about the need for bulk materials for making electric vehicles. Though most of the time domestic options are chosen, they will still be forming allied with mineral providers.

Additionally, Tesla has been installing its Powerwall battery pack and solar panels in more than 3,000 Australian Homes. The Tesla Powerwall is an energy storage system that needs minerals.