The game-changing 4680 battery cells by Tesla are much awaited. The dry-electrode coating will make sure Tesla Giga Berlin is consuming less water for the factory. This is as per the application submitted to the Brandenburg state environment agency. 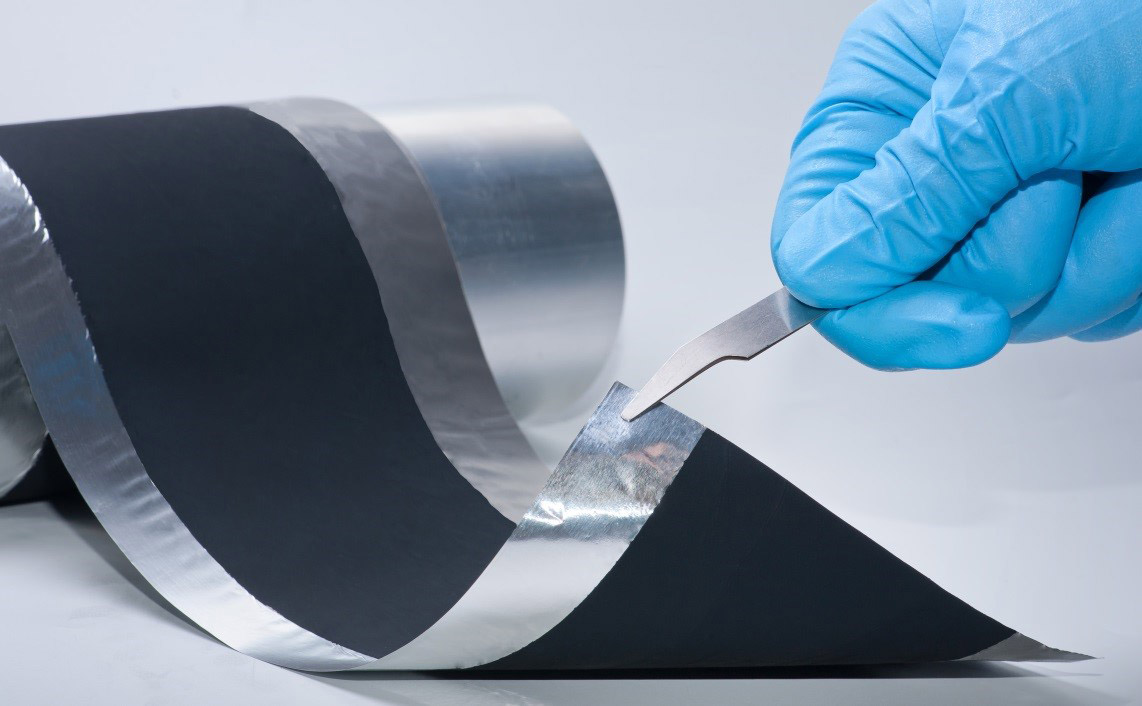 Further, it was announced by Der Tagesspiegel, the new technology is to help the Giga factory run sustainably with minimal resources. The Berlin factory in Grünheide, Brandenburg has been getting criticism from the locals and environmentalists.

Plans for the factory

However, all the assumptions were cleared when the application of using the dry-electrode coating came to be known. Initially, the factory planned to have 500,000 Model Y cars manufactured yearly. As battery manufacturing was announced, the concern increases. However, it is said that the factory will consume the same amount of water as planned earlier.

Moreover, Elon Musk’s recent visit to Giga Berlin cleared some things. Conflicts with Tesla Factory in German have been going on for some time now. And the recent fire incident near the factory also received the attention of government officials.

The traditional batteries consume more water for manufacturing. As announced last year, the 4680 battery cells are tabless of cylindrical batteries. With a production capacity fo 10GW, the tabless feature of the battery is to be beneficial for manufacturing electric vehicles.

The recent events of having dry-electrode coating came as a surprise. This dry technology is next-generation manufacturing. As the company announced its plans for the 4680 battery cells, it did say they plan to be experts in the manufacturing sector.

Additionally, the Giga Berlin has more further plans for improving its technology. From 10 GW in 2022 to 3 TWh by 2030, finding problems and solutions is what the team has been working on.

We intend to increase, not reduce battery cell purchases from Panasonic, LG & CATL (possibly other partners too). However, even with our cell suppliers going at maximum speed, we still foresee significant shortages in 2022 & beyond unless we also take action ourselves.

As mentioned on the German Website, the Giga Berlin is working 24*7 for the installation of chimneys and interior work. Most of the work is done, and the factory also applied for pre-trail operation.

Despite everything, the environmentalists from the area are preparing documents to fight. They already filed a report saying Tesla should no longer be granted permission based on some incidents. However, the officials decided that the incidents can be remedied but cannot halt operations for now.