The AirCar has landed 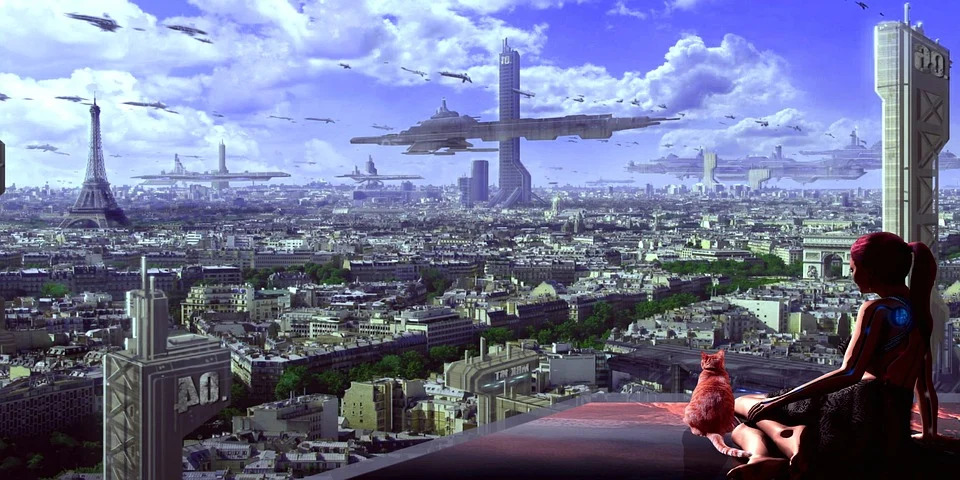 Will our city skies soon be filled with flying cars?

“This flight starts a new era of dual transportation vehicles,” said Professor Stefan Klein following his recent AirCar test flight in Slovakia, and he could well be right. Klein Vison’s vehicles are pushing the boundaries of flying cars, “turning science fiction into reality” as co-founder Anton Zajac put it.

So how long will it be before we start flying to work every day? Has the boundary between driving and flying changed forever? And will sports betting soon be offering odds on combined track and air travel races covering the whole of Europe or the entire United States instead of just a single racetrack?

Almost all sci-fi visions of the future involve flying cars in some form, yet until now this has seemed little more than a pipedream. They days when we all whizz around the skies like the Jetsons have always seemed a long way off, but they are definitely getting closer. Everyone from Porsche and Daimler to Toyota and even Uber are said to be working on flying vehicles in one form or another. Hyundai Europe’s CEO claims that the company is working ‘very actively’ in the field, while SkyDrive of Japan have already demonstrated their own flying vehicle.

There may be many projects in the pipeline, but Klein Vision are way ahead of the pack. On 28th June, Klein himself flew his prototype AirCar from Nitra Airport to Bratislava in Slovakia. The 35-minute flight was followed by the AirCar’s 142nd successful landing. Once safely down, Klein simply packed away the wings and tail, in just two minutes 15 second, and drove into town for his press conference.

A new era of transport

So does the AirCar, and its contemporaries, really represent a new era in transport, or are they just another novelty project? There would certainly be a demand for such vehicles. As our roads get more and more crowded every year, orders for private planes are running at 40,000 per year in the United States alone. If the AirCar can offer something extra compared to those planes, then the potential is huge. However, it’s worth noting that the UK and several other European countries have recently banned new petrol and diesel cars from 2030. Since the AirCar runs on regular gas from the garage pump, this could prove a major stumbling block if it is to be used on European roads.

A long road ahead

While the prototype flying cars may be exciting and innovative, there will inevitably be a long and arduous road ahead before they become commonplace. For a start, many flying cars still need a runway, limiting their use, although some vertical take-off and landing vehicles are under development. There is also the thorny issue of regulation, with a whole new approach needed to make the skies safe if they are opened up to commuters and moms on the school run.

Nonetheless, AirCar takes us a step closer to that Jetsons world, and like many radical inventions, it could easily take off fast. Few of us can remember life before smartphones, yet the iPhone is just 14 years old. The flying car could become the norm just as quickly, filling the skies and emptying our highways overnight. Maybe, as they say in Back to the Future, “where we’re going, we don’t need roads!”