The common citizen need not worry about surveillance, says NSO Group’s CEO Shalev Hulio, CEO of NSO Group, the company that makes the spyware Pegasus, says that the people who are not criminals should not be afraid of being surveilled. 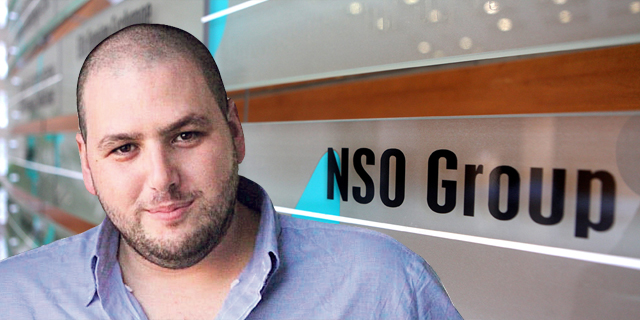 International Reports are showing how Authoritarian governments are hacking and surveilling the mobile devices of world leaders high profile journalists and activists by using the NSO group’s Pegasus spyware.

Shalev Hulio, CEO of NSO Group, the company that makes the spyware Pegasus, says that the people who are not criminals should not be afraid of being surveilled.

In a recent interview with Forbes, he said that NSO group sells its tools to governments to help them catch serious criminals, pedophiles, and terrorists but they cannot control what the client governments end up doing with their tools.

“We are selling our products to governments. We have no way to monitor what those governments do.” This is being contradictory to him as Hulio did also say that NSO Group has mechanisms in place to detect when abuse happens so that the company can “shut them down.”

Business-wise they are doing great with
with NSO boasting of EBDITA earnings of $120 million on $250 million of sales for 2020. Reports say that the Pegasus spyware can even hack the latest generation of Apple’s iPhone. Hulio denies that NSO was involved in any attempts to hack French officials including President Emmanuel Macron or the murdered journalist Jamal Khashoggi or his relatives.

He did reassure that the common citizen does not have anything to worry about. The software used is aimed at criminals. He said,

“The people that are not criminals, not the Bin Ladens of the world— there’s nothing to be afraid of. They can absolutely trust on the security and privacy of their Google and Apple devices.”

Hulio claims that spyware has been used to stop more than 15 significant terrorist attacks and arrest hundreds of dangerous criminals. Although in some cases tracked by investigation and source tools covertly used to track opposition leaders by government officials of India and Mexico. Hulio confidently boasts the lives saved by the software but decides to distance his company from the alleged misuses by the governments.
In 2020 report suggested that ns2 were being used to spy on journalists working for Al Jazeera hunting that this is not the first time that NSO’s tools are allegedly abused.

Governments allegedly used vulnerabilities in Apple’s iMessage and music software to infect the targeted devices. Apple said that they’re “work tirelessly to defend all our customers.”