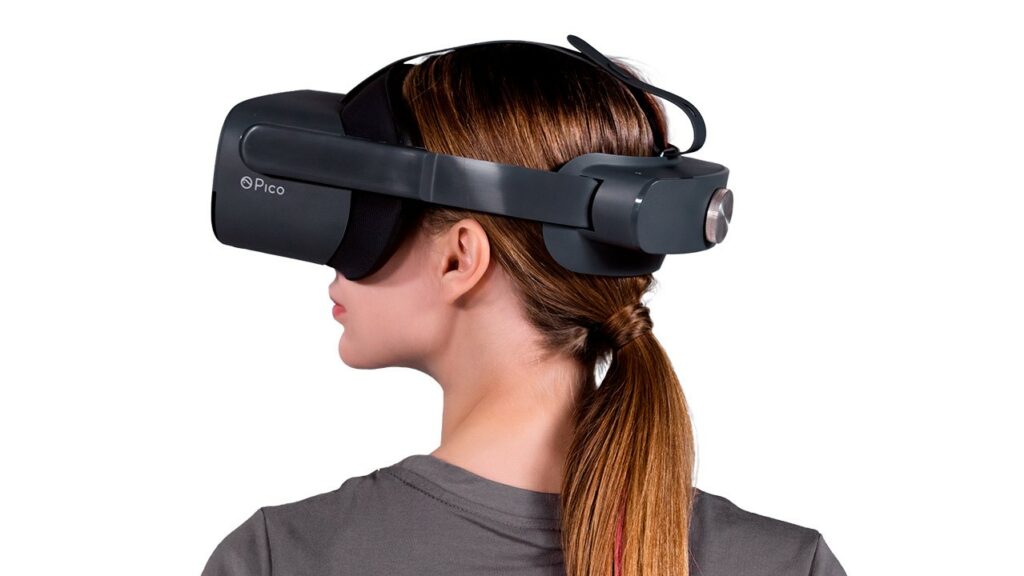 ByteDance, the parent firm of TikTok, appears to be trying to outdo Facebook in whatever way it can.

After TikTok became the most downloaded social media app in the world, ByteDance is pursuing Facebook’s moonshot by purchasing Pico, a virtual reality headset manufacturer.

The acquisition, which was initially reported by Bloomberg last week, was confirmed by ByteDance on Monday, though no price was disclosed.

Pico has received $62 million in venture capital from Chinese investors, including a $37 million Series B round in March.

They, like Oculus, make both hardware and software for their virtual reality headsets. They have a significant foothold in China, unlike Oculus. Pico may not have the same brand awareness as Oculus or HTC, but it is a leading VR hardware manufacturer in China, selling to both consumers and businesses in the West.

With Pico’s new home at ByteDance, two of the world’s most well-known virtual reality brands are now housed within social media organizations.

Ironically, many of the company’s North American customers TechCrunch has spoken with over the years seem to have chosen Pico headsets over Oculus hardware at least in part because they’re tired of Facebook’s data and ad-dependent business models, which they fear Oculus will eventually become a bigger part of.

It’s no secret that the virtual reality business has been sluggish to catch on, but Facebook has led the way, pouring billions of dollars into an ecosystem that traditional investors have mostly ignored in recent years.

It’s difficult to say whether this represents a rebound for VR or another indicator of a decreasing market without knowing the general terms of the deal (I’m asking around).

What appears most plausible to me is that ByteDance is serious about developing a consumer VR brand, and that it intends to carefully follow in Facebook’s footsteps, learning from their mistakes and leveraging their contributions to the ecosystem.

ByteDance will have to decide whether to focus entirely on the Chinese consumer market or to chase enterprise clients in the United States on a more sporadic basis.