The NTT Corporation, which was responsible for providing a major chunk of network security and telecommunications services for the 2020 (21) Olympic & Paralympic Games at Tokyo this year, has revealed that the event witnessed over 450 million attempted cyberattacks. The firm’s officials have said that none of the attacks ended up being successful, adding that the games went smoothly. Nevertheless, the total number of attacks was 2.5 times higher than that seen during the London Games in 2012. 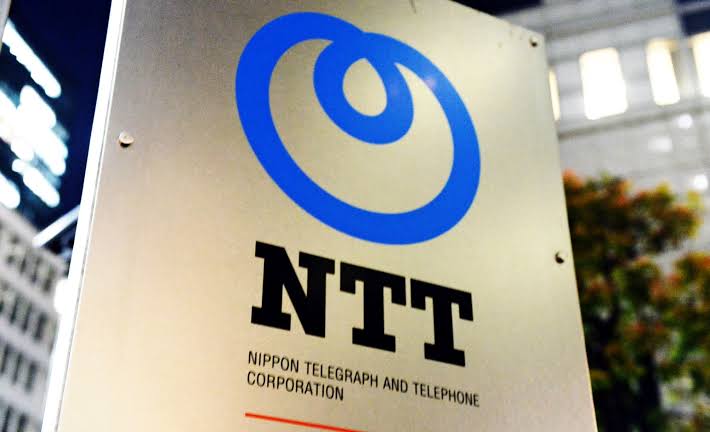 NTT’s Andrea MacLean even went as far as to compare the cybersecurity problem during the Games to Harry Potter’s final battle against Lord Voldemort, calling it “Herculean.” She has further added that the Games, along with its “related supply chain,” appeared to be a “high-value target” for cybercriminals, thanks to the “connected stadiums, fan engagement platforms and complete digital replicas” of the events and venues becoming commonplace.

She further explained that the approach taken by the NTT in order to protect the event encompassed “ongoing threat intelligence monitoring,” and SOC services, along with a security solutions package and a team of more than 200 cybersecurity specialists.

The Need for Agile Technologies

The NTT holds that among the 450 million attacks, the most were either through phasing, email spoofing, the Emotet malware, or fake websites that were created to mimic those associated with the Olympics.

MacLean further explained that sporting games are what one would call “real-time environments,” where there is no downtime once things come into flow. And that ultimately translates to the need for coming up with “agile technologies” which are capable of responding to threats. The company has provided a full report on the Games, while acknowledging the fact that they provided both a broadcasting network, as well as a communications network, during the Tokyo Games. These included a LAN (local area network) for the venues, including 43 venues of the Games, IBC, the Olympic Village, and the Main Press Center. Moreover, the Games venues were converted to 5G mobile networks, with commercial services for the same having started in 2020 in the country.

She has said that the NTT’s response to “unauthorized communications” was by blocking those communications altogether. The firm has also said that multiple security training programs were held, along with simulations for such incidents, before the Games started. Interestingly, the NTT had already predicted that it would face such attacks ahead of the Olympics, through an advance report.