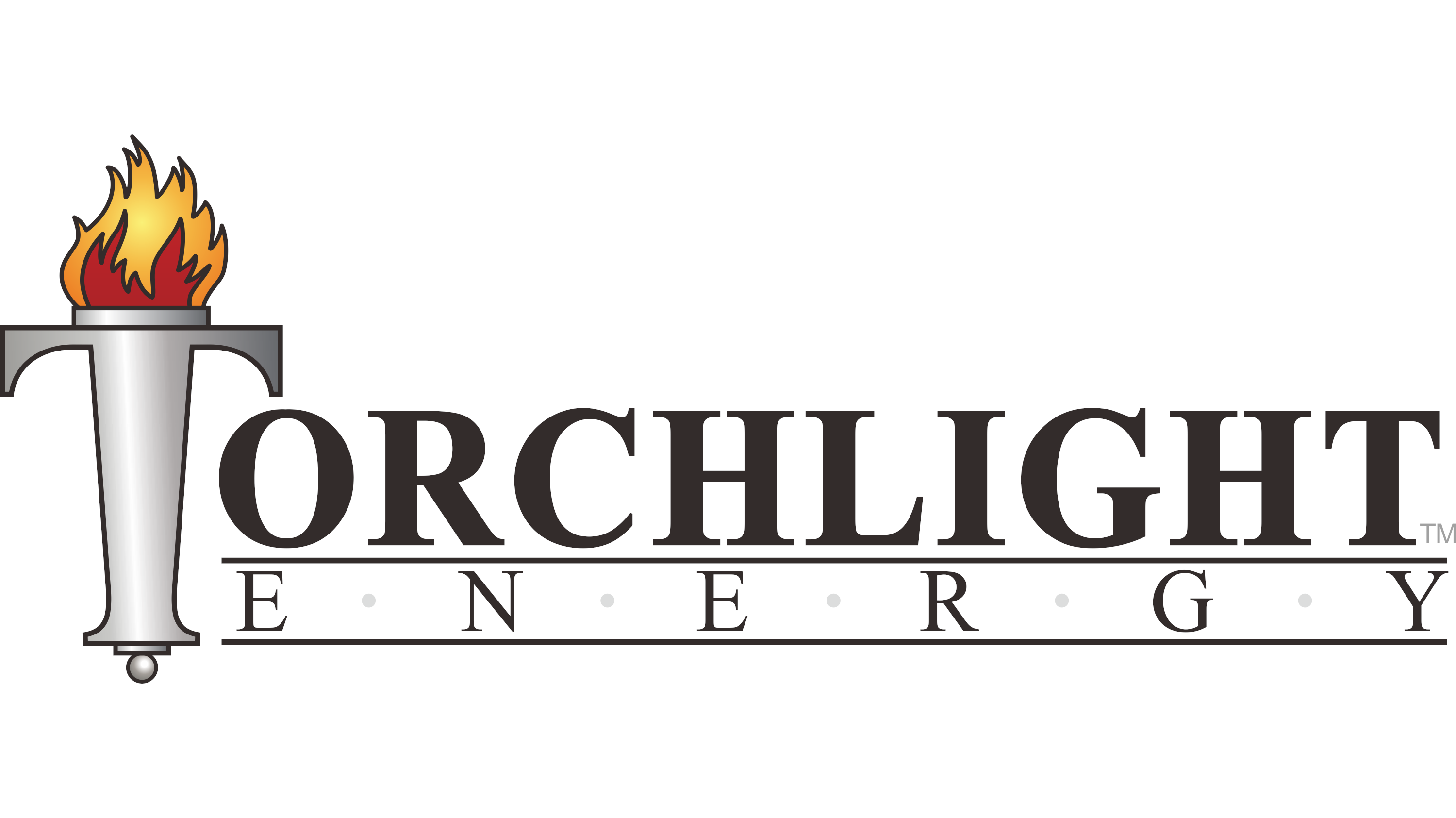 Short-sellers, usually huge institutional investors, who bet on a stock’s price falling, were the organisation’s focus. The group drove up the price of GameStop shares due to a rush in buying.

Short sellers might lose a lot of money if a stock rises in value and has to purchase it back to satisfy contracts. Earlier this year, notable short-squeezed stocks were AMC Entertainment (AMC) and BlackBerry (BB).

Torchlight, the newest social media-hyped company, achieved a record high of $10.88 on Monday, attracting small-time investors. It has increased in value by more than tenfold since the beginning of the year, yet it ended at $7 on Tuesday and fell to $5 on Wednesday. The plunge erased a gain of the previous session that had led the oil and gas company to increase its stock offering to $250 million.

Torchlight stated late Monday that it plans to raise an additional $150 million, in addition to the $100 million stock offering it announced last week, which included a special preferred stock dividend. Torchlight was also the second most traded stock on Tuesday, with more than 213 million shares changing hands.

Pole Perfect, a Nevada-based firm founded in 2007 to create and sell feminine fitness dance studios leveraging the benefits of pole dancing, has its beginnings in Plano, Texas.

Pole Perfect purchased Torchlight Energy in November 2010 and abandoned all of its prior business objectives in the health and fitness industries before renaming Torchlight in 2011.

How is Torchlight doing right now?

Torchlight, which had a $2.1 million net loss in the first three months of this year, has frequently said that it has serious doubts about its capacity to continue as a going concern.

Torchlight Energy Resources (TRCH), which was on the verge of bankruptcy, sold $100 million in stock to capitalise on its new meme stock status. The TRCH stock price dropped on Tuesday and Wednesday.

However, the company’s prospects don’t look good, but meme stocks can take a turn anywhere.