In an affidavit filed with the Delhi High Court on Friday, the Central Government stated that Twitter’s recent appointments of the Chief Compliance Officer, Nodal Officer, and Resident Grievance Officer for India are in accordance with the new Information Technology (Intermediary Guidelines and Digital Media Ethics Code) Rules, 2021. 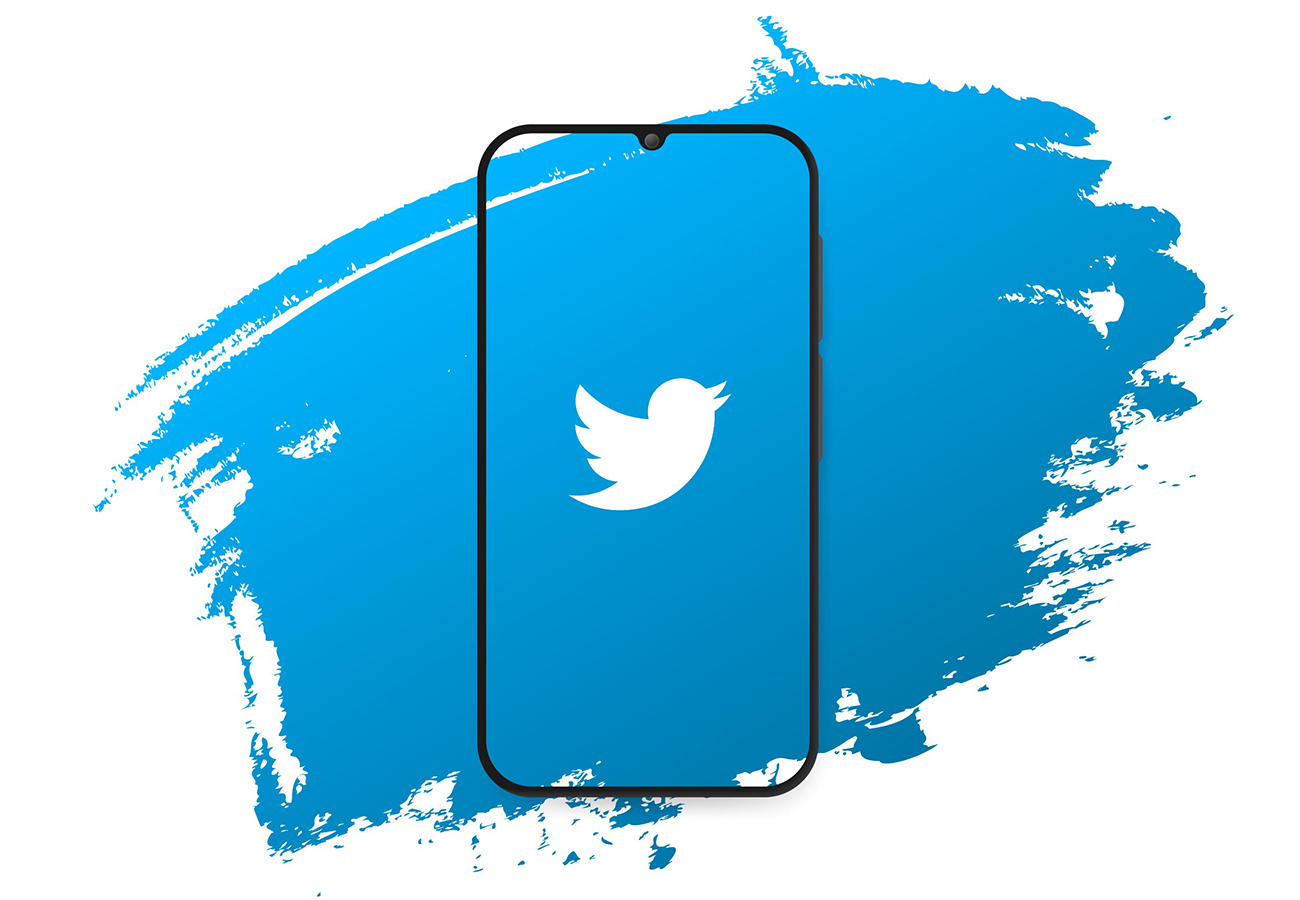 The affidavit remarked that “Twitter has clearly acknowledged that the said personnel (Chief Compliance Officer, Nodal Contact Person, and Resident Grievance Officer) are appointed as Twitter’s employees and not as ‘contingent workers’.”

The California-based microblogging and social networking platform also publicly released the names and designation of the aforementioned appointed personnel. The statement further stated that the appointees’ employment start date was August 4, 2021, and that Twitter has attached their employment contracts with the affidavit as evidence of such appointments.

The Ministry of Electronics and Information Technology (MeitY) imposed Intermediary Guidelines and Digital Media Ethics Code, Rules 2021 in May 2021, forcing all social media intermediaries in India with 5 million or more users to follow the guidelines. As a result of the guidelines, social media platforms like Twitter were required to confirm the appointments of a Resident Grievance Officer, a Chief Compliance Officer, and a Nodal Contact Person.

Despite the fact that the guidelines clearly outlined that the three officers must be Indian citizens, Twitter initially appointed Jeremy Kessel, a California-based legal policy director, just days after Dharmendra Chatur accepted the position and promptly departed. In an affidavit submitted by Twitter before the appointments took effect, the court objected to the use of “contingent workers” over “permanent employees.”

Following Twitter’s confirmation of the appointment, the HC ordered the center to submit a short document in response to Twitter’s affidavit, in which the company illustrated compliance with IT Rules. On October 5, the case will be heard again by a single bench chaired by Justice Rekha Pillai.

The IT Rules, 2021 are also “a law of the land,” according to the Centre’s affidavit, and Twitter is “mandatorily required to comply with the IT Rules 2021 in its entirety.” Any non-compliance constitutes a violation of the IT Rules, 2021, resulting in Twitter’s loss of the immunity granted under section 79(I) of the IT Act, 2000.

The affidavit also reads that Significant Social media Intermediary (SSMI) must enable a framework that generates a unique ticket number to each complaint or grievance, allowing the complainant to monitor the status of such complaint or grievance in accordance with the guidelines, and Twitter must also publish compliance reports as demanded by the IT Rules.

It seems that the five-month-long dispute between the Government of India and Jack Dorsey’s Twitter has eventually ended.