Days after Dharmendra Chatur, Twitter’s interim resident grievance officer, resigned, the microblogging site announced on Saturday that it’s in the ‘Final Stages’ of the process of appointing an executive to fill the position.

To meet the requirements of the new Information Technology Rules, 2021, the company has appointed Jeremy Kessel, the global legal policy director based in California, as the new grievance officer for India. The guidelines, on the other hand, mandate that an Indian citizen fill the post. 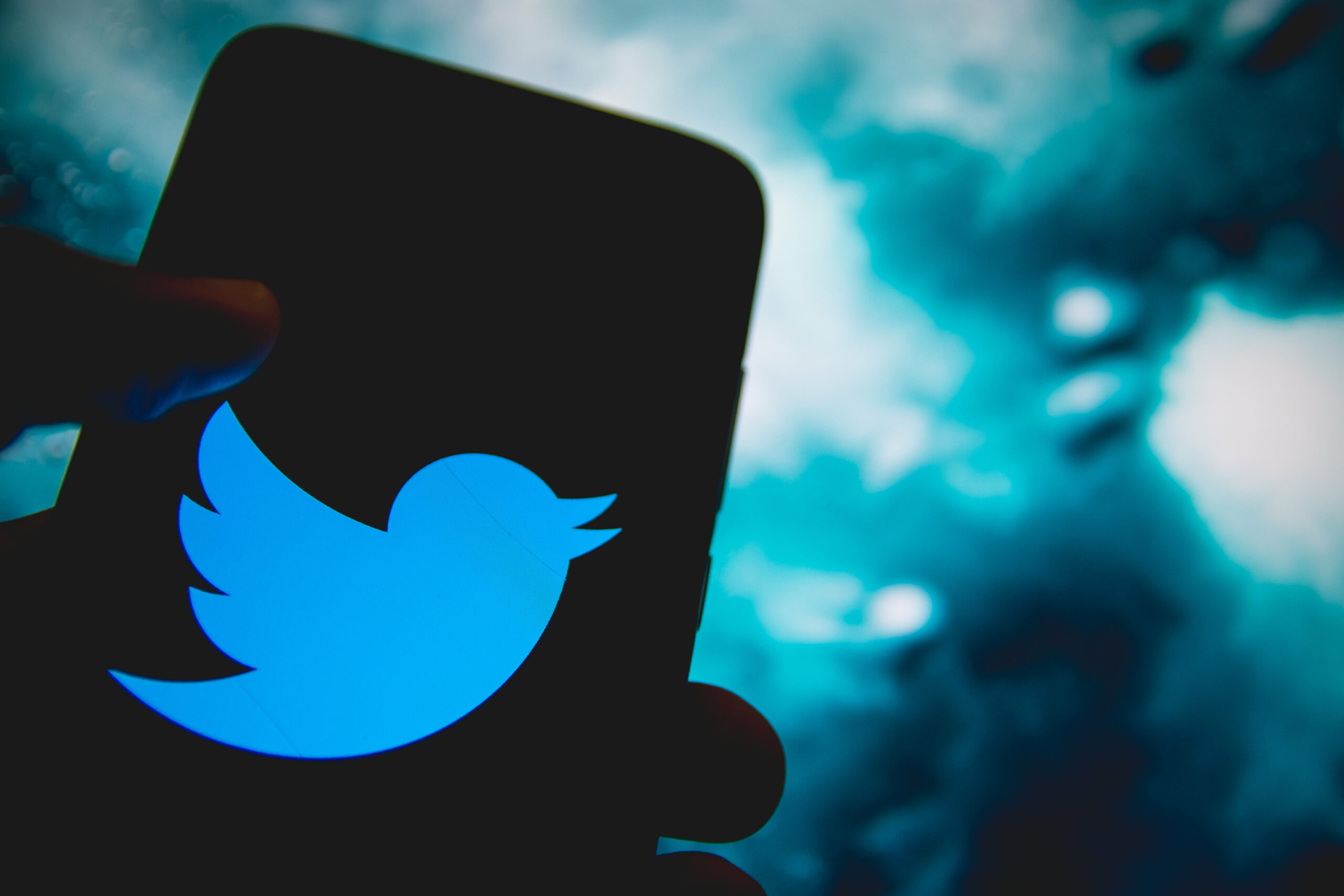 While submitting an affidavit to the Delhi High Court, it claimed to comply entirely with the laws of India and questioned the maintenance of the petition seeking necessary measures to comply with IT standards by the US-based micro-blogging platform. Twitter informed the Delhi High Court, stating, “We are in the final stages of appointing a Resident Grievance Officer. The interim Resident Grievance Officer withdrew his candidature on 21 June.”

According to the new IT rules, prominent social media intermediaries with more than 5 million users in the country must appoint employees for Resident Grievance Officer, Chief Compliance Officer, and Nodal Point of contact for anytime coordination with law enforcement agencies of the country.

In contempt of IT rules non-compliance, Twitter Inc. claims that it provides its services in India using the Twitter micro-blogging platform and is incorporated under US legislation. The petition, which argues that Twitter failed to respond to user complaints about allegedly defamatory tweets by IT rules, is set to be heard by the High Court on July 6.

In addition, the Center challenged Twitter with intentional distrust and non-compliance to India’s new IT rules and did not appoint the necessary authorities, thereby losing ‘safe harbour’ immunity.

Besides that, Union IT Minister Ravi Shankar Prasad has today applauded major social media companies such as Google, Facebook, and Instagram for releasing their first compliance report on the voluntary removal of offensive posts under new IT rules, calling it a significant step toward transparency. Twitter, on the other hand, has yet to submit the mandatory reports.

Even Koo, a regional language microblogging platform made in India app, claims to have fulfilled its compliance procedures and is now ready to operate under the new regime. Koo claims to have a user base of over 6 million users.

For over a month, Twitter has been in a significant struggle with the central government overusing the term “manipulated media” in some tweets by members of the ruling party Bharatiya Janata Party. Although Twitter had been told by the authorities to remove the tags, Twitter did not follow the directive. This apparently resulted in two Twitter offices in India being raided by the Delhi Police’s special cell officers.