Twitter Inc. has relocated Manish Maheshwari, its India’s Managing Director, to a new position in the US, following a conflict with the government over infamous new IT rules, and also the social media platform has restricted the key opposition Congress as well as its leader Rahul Gandhi’s handles for a week. 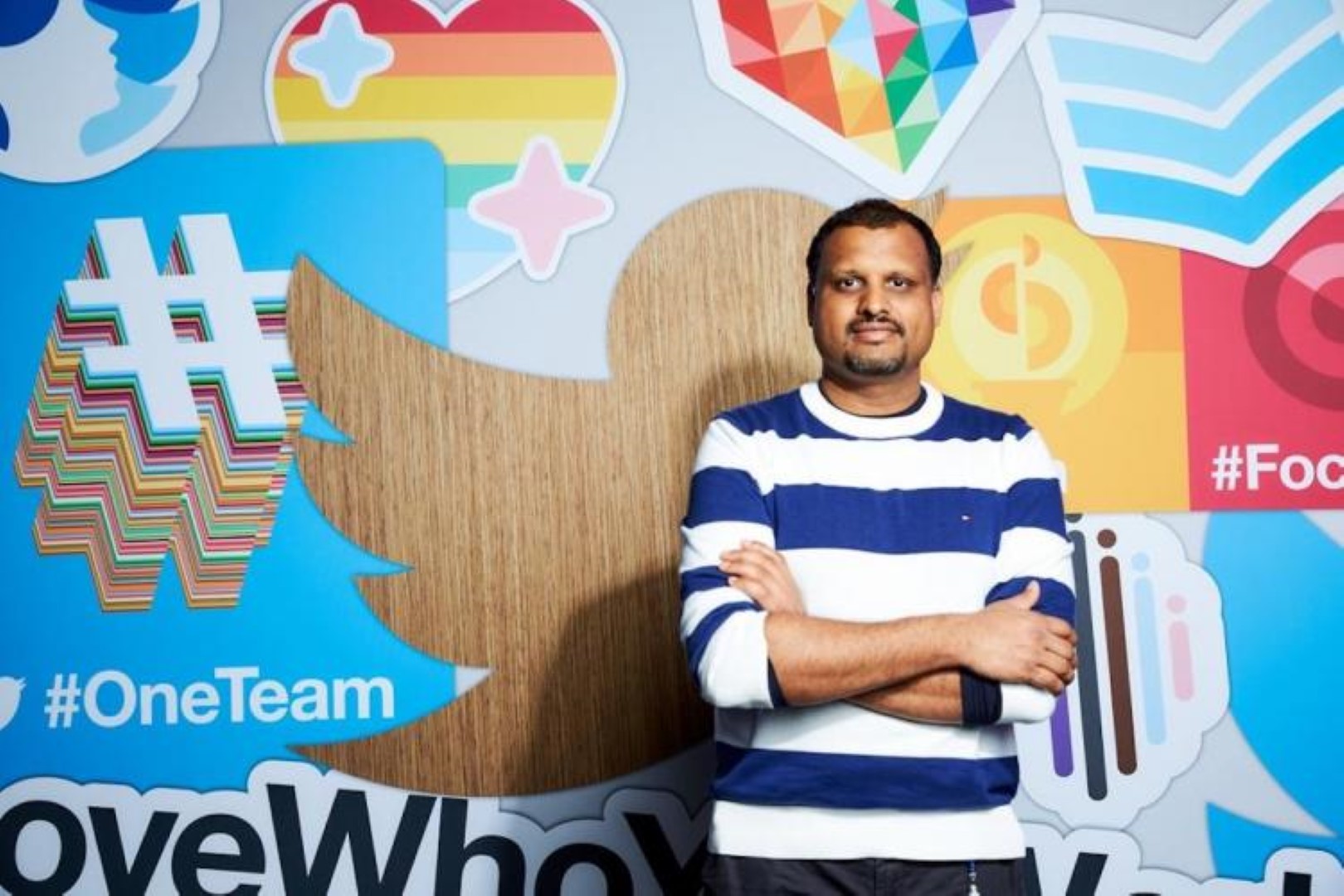 Maheshwari will be migrated to San Francisco as Senior Director, Revenue Strategy and Operations, having a concentration on New Market Entry, according to Twitter. Maheshwari was the Chief executive officer of Network18 Digital before joining Twitter. He’s also worked for companies like Flipkart and P&G, just to name a few. He also co-founded txtWeb, a mobile technology startup that was backed by Intuit, a US-based software company.

Appreciate your support @yusasamoto for this new role. Thank you to all the Tweeps, clients and partners in India that I have worked with over the past few years. Looking forward to leverage my India experience to drive revenue growth in new markets around the world. https://t.co/JQ9TXAsKfe

As of this moment, Twitter India did not appoint a replacement to Maheshwari which has been cited over and over in conflict situations involving non-compliance with the 2021 IT rules (or new IT rules). The Rules mandate big social media intermediaries with more than 5 million (~50 lakh) users, such as Twitter, to designate specified executives who can be held accountable for content on their platforms and to release monthly compliance reports.

Back in June, Maheshwari was questioned by the Ghaziabad Police for tweeting about an alleged hate crime that went viral on the microblogging platform. On June 21, the officials issued a notice to the executive in Bengaluru, urging him to appear at the Loni Border police station in Uttar Pradesh. On July 23, the Karnataka high court dismissed the notice but ordered police to record his statement virtually or in person at his workplace or residence. At least three police cases had been filed against Maheshwari, consisting of presenting an inaccurate map of India to an aforementioned viral video of alleged communal violence and a toolkit controversy.

Twitter has also fallen into conflict with both the ruling and opposition parties for locking down their leaders’ accounts. On June 25, Twitter suspended former Information Technology Minister Ravi Shankar Prasad’s account for an hour citing a music copyright infringement, and then this month the platform froze primary Twitter accounts of Indian National Congress its leaded Rahul Gandhi after getting complaints about tweets posted from those accounts.

The microblogging platform finally appointed all the specified executives mandated by the new IT rules. On August 10, the Centre notified the Delhi High Court saying Twitter was ‘prima facie’ in compliance with the new IT rules by appointing a permanent Chief Compliance Officer (CCO), Vinay Prakash – Resident Grievance Officer (RGO), and Shahin Kamath – Nodal Contact Person.