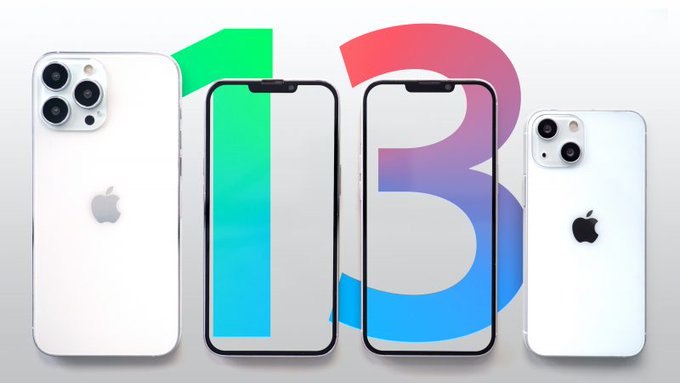 As Apple prepares to introduce its next-generation iPhone series, probably next month, some fans have started imagining what the iPhone 13 may look like. So, in a recent video, a YouTube channel showed off a stunning design proposal for Apple’s next iPhone 13 range, which included a secondary display at the back.

ConceptsiPhone, a YouTube channel, released a video showing off a concept design for the next-generation iPhone series before its official debut. The iPhone 13 concept’s secondary display is located on the right side of the triple-camera module at the rear.

It’s the same size as the camera module, and it can be used to show alerts, incoming calls, and other material, as seen in the video. As you might expect, it looks a lot like Samsung’s clamshell-style foldable smartphone, the Galaxy Z Flip 3. You can watch the video down below:

The video shows a smaller notch on the front for the front camera and FaceID technology. This is based on prior rumors from earlier in the year. Furthermore, respected Apple analyst Ming-Chi Kuo predicted that the iPhone 13 series will have a reduced notch in a prior article. 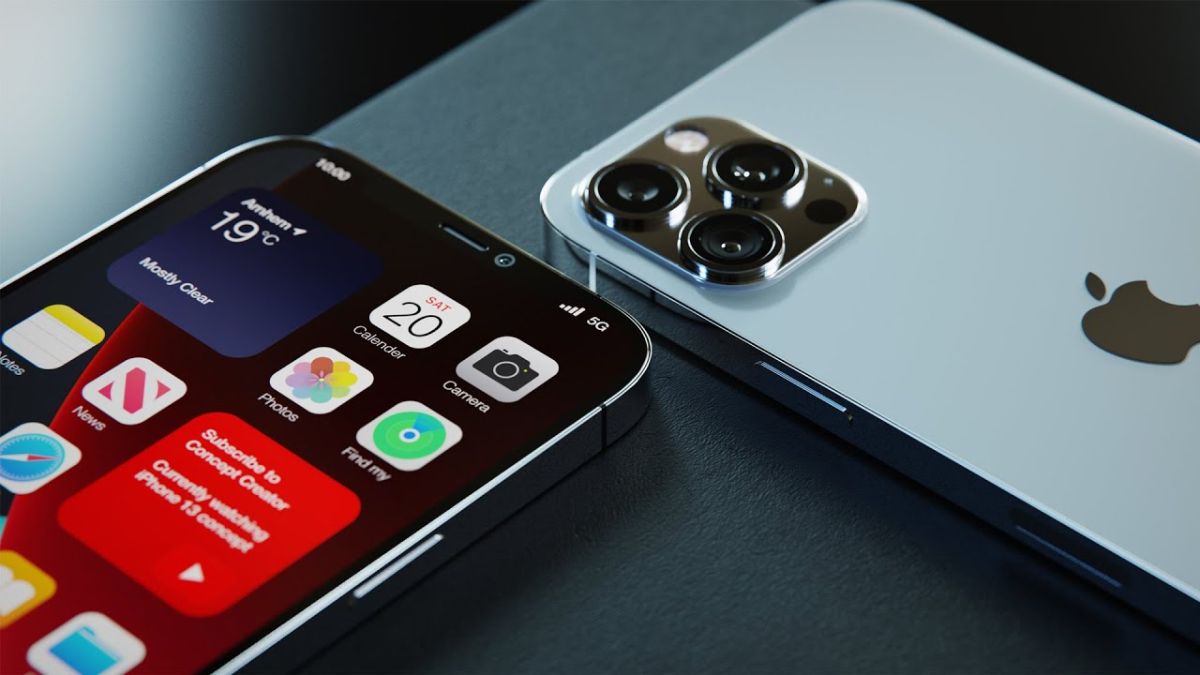 Apart from that, the iPhone 13 models in the concept video have a boxy appearance. This is comparable to Apple’s current design language for its iPhone generations. Although all of these design elements and the secondary display appear to be fascinating, there is little to no possibility that Apple will adopt this design for its next iPhone models.

According to earlier speculations, Apple would improve its camera system with a video portrait mode and a new ProRes format for high-quality video recording.

Apple iPhone 13 – Leaks and rumors about specifications and pricing 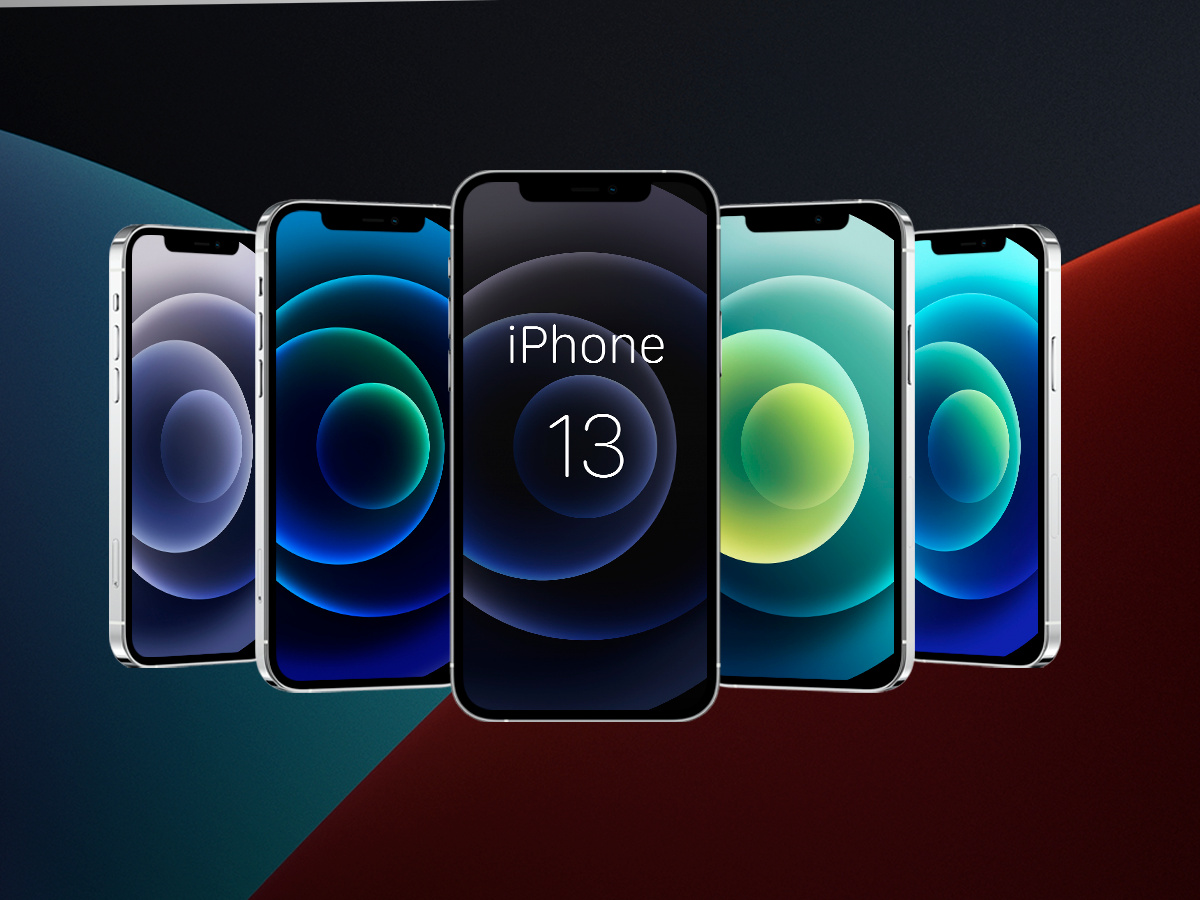 Furthermore, the next-generation iPhone 13 series is expected to have a significant display improvement. If the speculations are correct, the iPhone 13 series will use LTPO display technology and a 120Hz refresh rate. 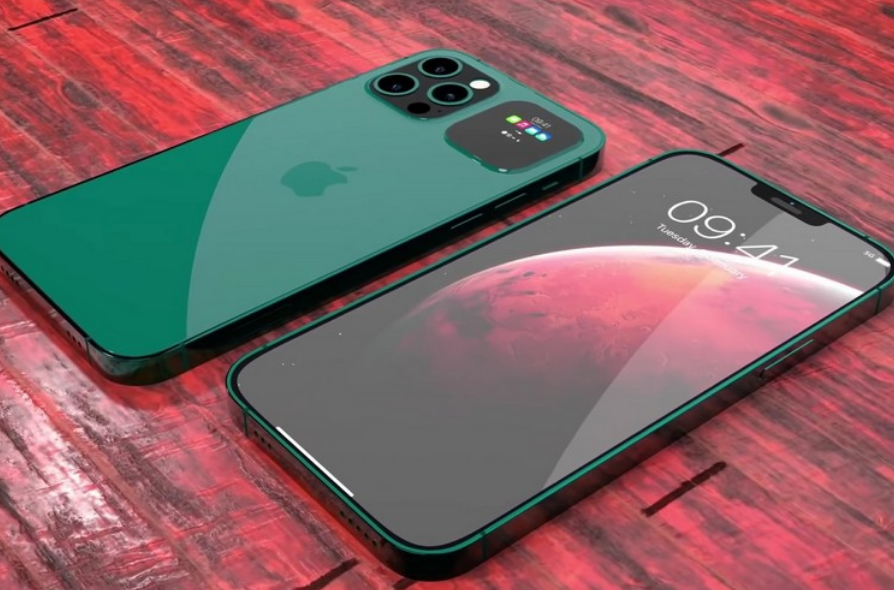 According to a report by market research firm TrendForce, the forthcoming iPhone 13 series will be priced similarly to the iPhone 12 series. 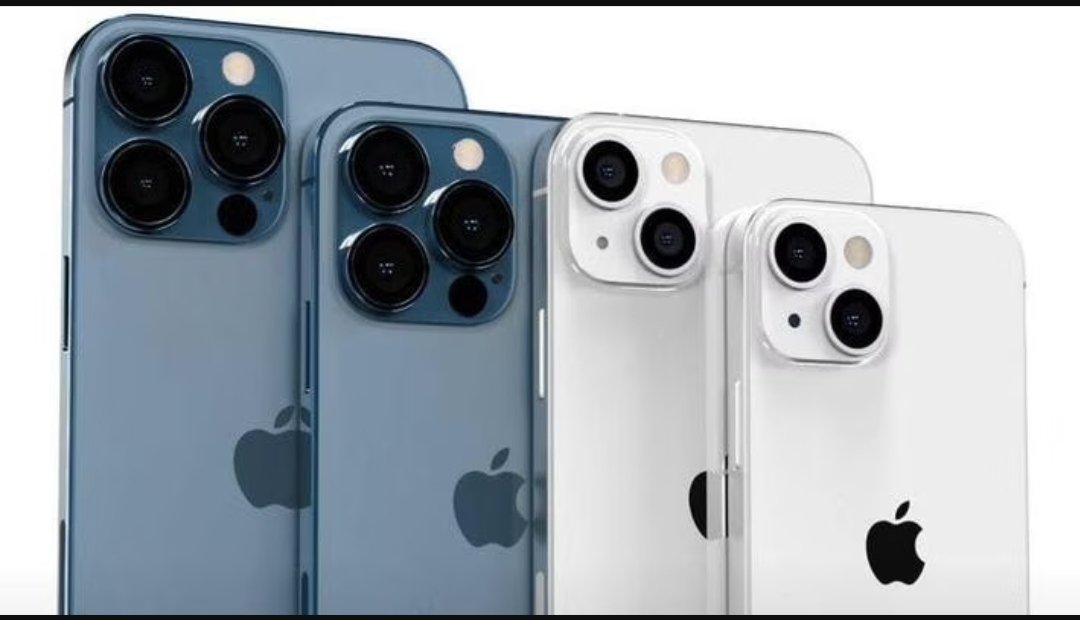 The iPhone 13’s 5G compatibility is also expected to improve, after the iPhone 12’s debut. Only iPhone 12 models sold in the United States were compatible with mmWave 5G networks, but Trenforce claims that with the iPhone 13, all regions will have mmWave and sub6GHz 5G connectivity, making the phone more futureproof and ensuring that users can keep their fast data speeds even when they travel away from home.

Sensor-shift stabilization on the primary camera for all models (it was previously utilized on the iPhone 12 Pro Max), new lenses for the ultra-wide camera, and portrait mode video and astrophotography features within the camera app are among the expected iPhone 13 camera enhancements.

We’ll have to wait and see which iPhone 13 models make it onto our best phones list, where the iPhone 12 Pro Max now reigns supreme. As we move closer to Apple’s September launch event, make sure to check out our constantly updated iPhone 13 hub for all the latest rumors, leaks, and news.

If reports are to be believed, the next-generation iPhone 13 will cost the same as the iPhone 12 but with features like a new processor, a larger battery with faster charging capacity, and a greater refresh rate will be there. Overall, it could be worth the wait.