After a span of 3 years, Twitter has restarted the blue tick profile verification. The microblogging giant notified in November 2020 that they are planning on taking this step. But to improve upon the process, they initiated a portal for the feedback process for the verification system in December 2020.

Thank you for sharing feedback on our verification policy. You helped shape the version that we’re sharing today.

Check out the specifics of the new policy and how you can apply for verification next year: https://t.co/It0z9R6mur https://t.co/LNgaeURDCM pic.twitter.com/dmFXJ02kU6

Twitter officially posted in its blog announcing the relaunch of the blue tick verification.

“We are excited to relaunch public applications for verification in 2021 through a new, self-serve application process that will be available on the Account Settings page on the web and in-app. The process will include asking applicants to select a category for their verified status and confirming their identity via links and other supporting material.”

This announcement has delighted Twitter users. Especially those who were waiting for a long time – 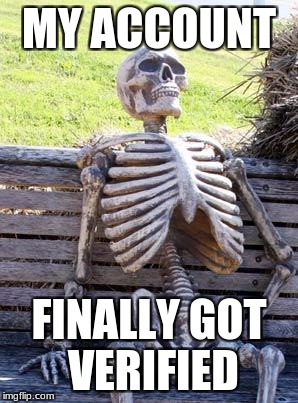 The wait is finally over!

How to Apply for Verification

Jokes aside, follow these steps to apply for the blue tick verification –

Currently, Twitter has said that it’s accepting verification for people belonging to 6 categories – Government, Companies, Entertainment, News organizations and journalists, brands and organizations, Sports, and gaming. In the Government organization, heads of state, appointed ministers, elected officials, institutional entities,  official spokespersons, and ambassadors can be eligible for the blue tick. Apart from these, organizers, activists, and other influential individuals might also be considered. 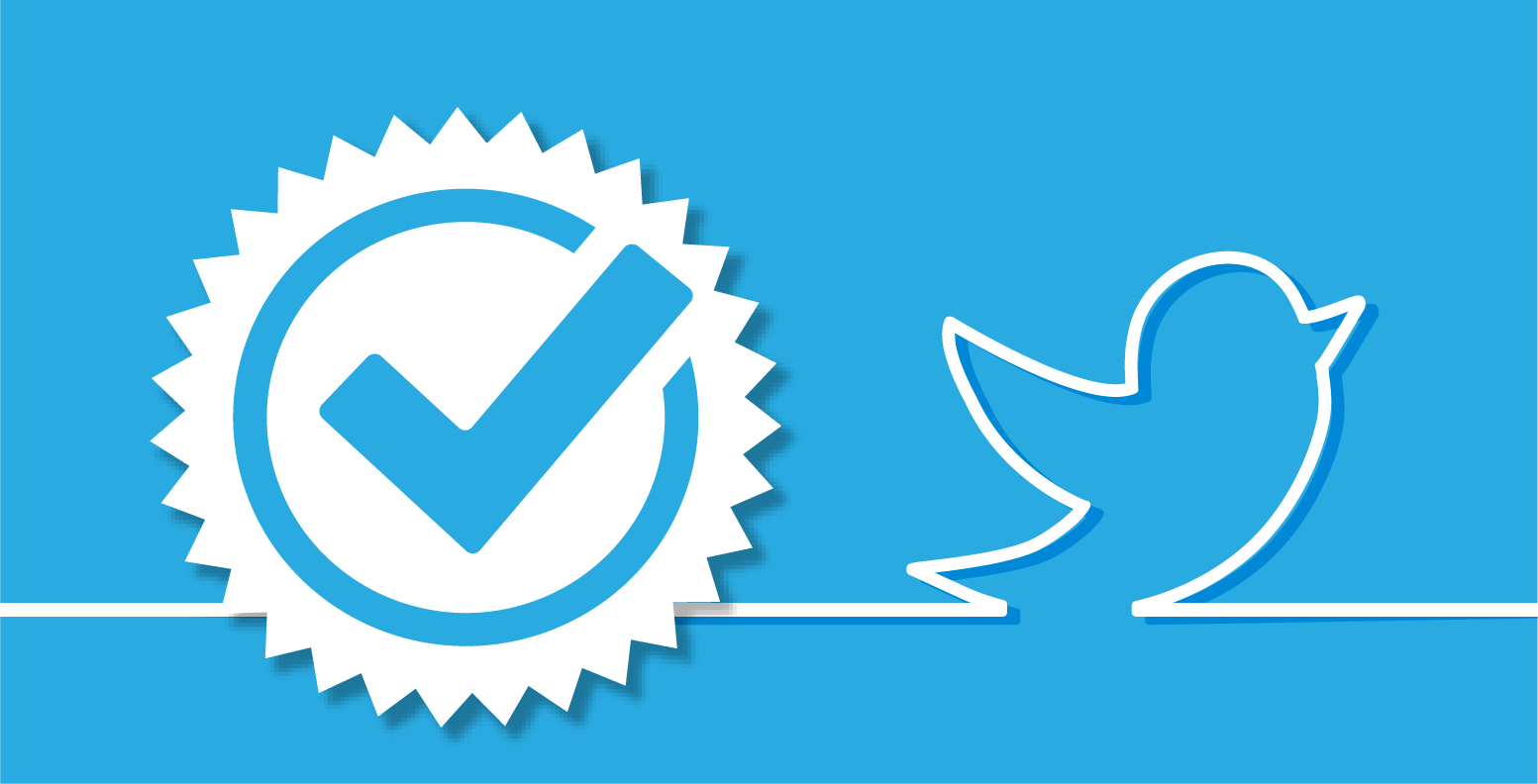 The US-based social network also announced that it would remove the blue tick verification badge from inactive accounts. This process was initiated on January 22.

We’ve reached out directly to those who need to take action to stay verified. For more info: https://t.co/pDI1YmZOM7 pic.twitter.com/J3Aj9H3X7x

To balance the verification process and make it more authentic, Twitter has announced that it will use both human reviews and automated processes.

In 2017, Twitter had paused the verification following the backlash it received over the blue tick of a white supremacist profile. Even though the company had clarified its position and intent, it had to pause the verification over the chaos it created.

Verification was meant to authenticate identity & voice but it is interpreted as an endorsement or an indicator of importance. We recognize that we have created this confusion and need to resolve it. We have paused all general verifications while we work and will report back soon

Since then, Twitter has verified accounts internally. It was in this November of 2020 when Twitter announced the relaunch. The microblogging company has also reported that it has received over 22,000 survey responses for the verification process.

Let’s hope that the process becomes more authentic and hopefully, it will make Twitter a better place.

Also read, how Volkswagen CEO, Herbert Deiss made his debut on Twitter with a friendly jibe at Tesla CEO, Elon Musk.