2021 is a new beginning, especially for Twitter. From implementing various changes, restarting the profile verification after 3 years to now focusing on their academic researchers, the micro-blogging app has been making efforts to improve its API and the User experience.

It seems like the humdrum around the world have seen a relative rise since the pandemic has set foot in this world. With the worldwide spread of coronavirus and the implementation of lockdown worldwide, the other side of the coin has been in the public’s eye since the very start of this chaos. Be it the spread of the virus or the presidential elections and riots, or the heartbreaking wildfire that washed away the majority of wildlife inhabiting the forest. And the news in no time reaches one of the most trending networking sites, Twitter inc. not only the news on Twitter spreads like wildfire, but so does the public interactions, retweets, hashtags, and whatnot.

Public data access to researchers, except the suspended accounts

Taking these features as a boon, Twitter Inc has now allowed academic researchers access to its API (Application Programming Interface).

Academics are one of the biggest groups using the #TwitterAPI to research what’s happening. Their work helps make the world (& Twitter) a better place, and now more than ever, we must enable more of it.
Introducing 🥁 the Academic Research product track!https://t.co/nOFiGewAV2

Feedback from hundreds of researchers around the world helped shape what’s launching today:

By allowing access to this feature, the researchers can now access all the public chats and histories of a chat using Twitter. However, there is one perk to it. The researchers cannot access the history and comments of suspended accounts. 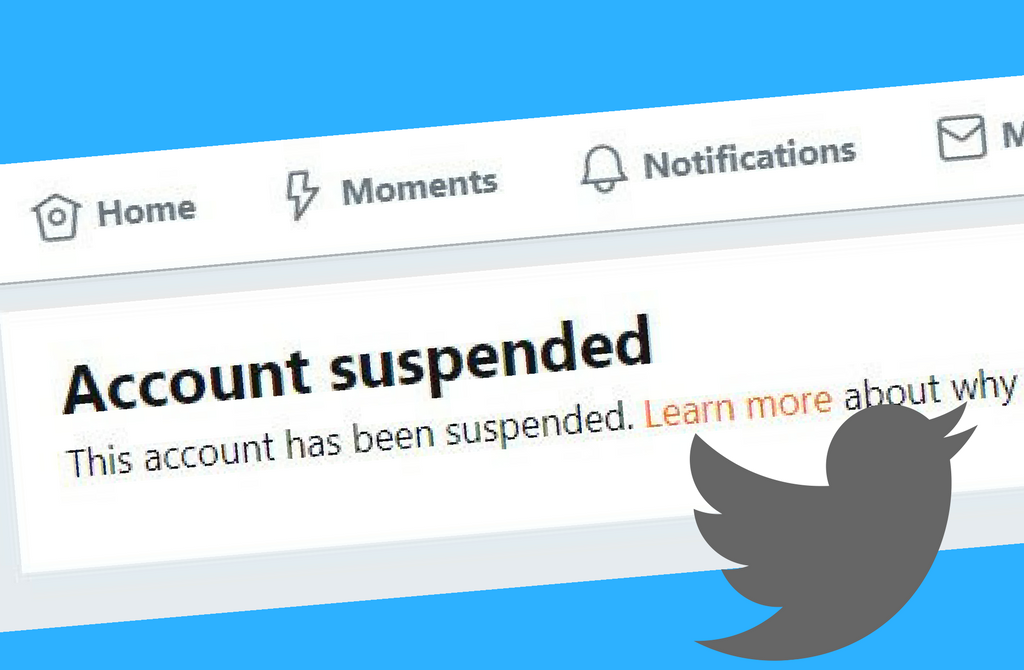 Suspended accounts are those accounts that are put to a stop by Twitter from any further functioning. The reason being the owner of the account must have severely violated the guidelines and policies of the networking site.

Hence the suspended accounts are a no-go for the researchers.

The reason behind this step

The Major reason behind the company allowing such access to its API is that it tries to make new ways to get revenue for the platform. This would give the users a variety of access and ease up the work on the developer’s end.

However, Twitter has also faced several backlashes and trolls just like Facebook because it is accused of not being up to the mark with its privacy protocols. Responding to the ongoing criticisms, Twitter stated that the step is taken so as to tame the problem of the ongoing situation. It is trying to mediate and decrease the spread of misinformation regarding anything and everything. The intention is to develop a solution by giving such access to the researchers the company is set to study its reasons and act accordingly.

The new policy and feature enable the researchers to listen and read every public conversation and see the history of conversations.