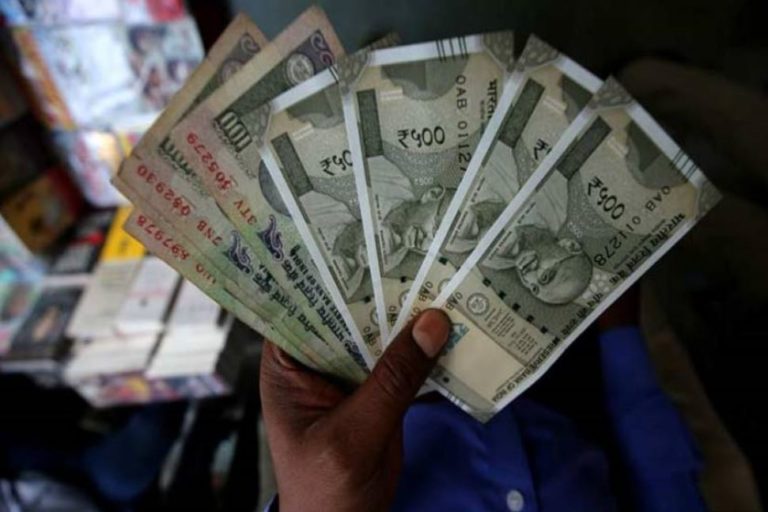 Union Budget 2017 Expectations: Will Demonetization Woes Be Soothed By Budget? 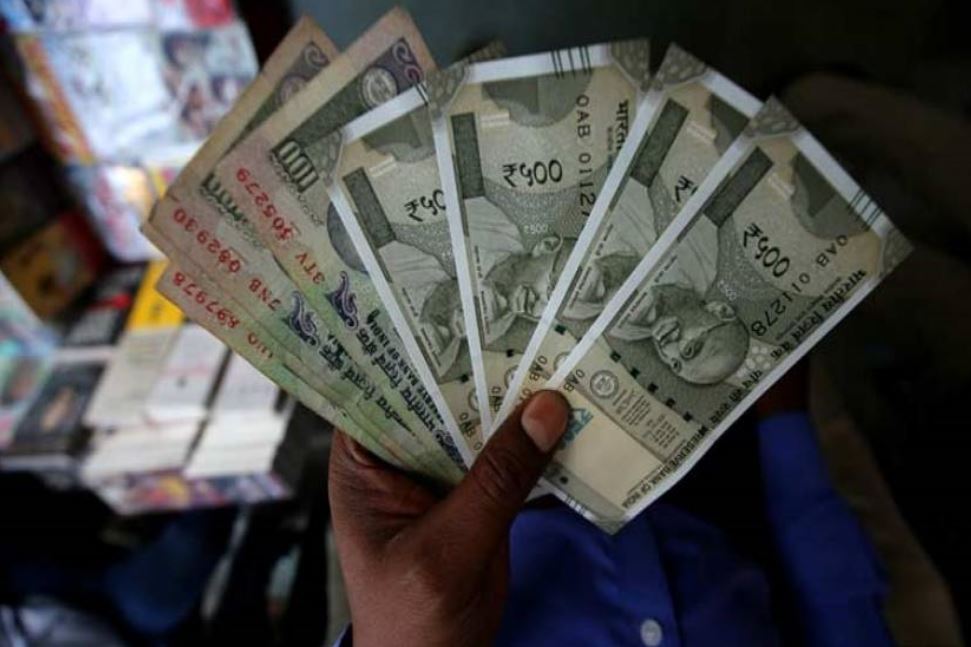 After the government suddenly pulled the rug out from under the country by banning the Rs. 500 & Rs. 1,000 notes, everyone has been hoping the budget (due on 1st Feb) will soothe the pain and hardships felt by the public. What about startups? What can we expect in the budget?

One of the key areas of support that startups are looking for is to ease the process of setting up and doing business, meaning, less paperwork, lower taxes and easier access to capital – since although the government has initiated the Startup India campaign with several benefits given to Startups, the eligibility criteria is very stringent and most startups do not qualify.

We are also hoping the government reduces the tax burden for startups, including the MAT (Minimum Alternate Tax) and an increase in the tax holiday period by a further 3 years since the majority of start-ups do not turn a profit in the first few years of operation. Corporate and individual tax rates are also likely to be rationalized and reduced as a happy consequence of demonetization.

Another area to watch out for is amendments to the “Angel Tax” that kept a lot of angel investors wary of startup investments. Since early stage capital (seed and angel) is crucial to the startups’ survival, the government is likely to amend this tax to make it more investor friendly.

The flow of money in and out of the country is a cumbersome process, which is the main reason why several entrepreneurs opt to set up holding companies outside India – typically in the USA or Singapore, and raise funding there. Even companies like Flipkart are registered and raise capital in Singapore. This is hopefully going to be addressed in this budget with easier capital flows aimed at more capital availability for early stage companies.

Given the demonetization drive by the government, and their thrust on making the economy digital, we expect SOPs and benefits to be given to fin-tech companies, as well as some tax exemptions for using digital payment methods. There also needs to be a strong, seamless framework with low to no charges for enabling digital payments, including better authentication methods to allow 1-click transactions. The government is also likely to focus on providing funds to digitize Tier II & III cities, to increase the reach of digital payments and improve digital literacy of the people there.

For non-tech startups, who are innovating products & solutions through intense R&D, the government is expected to give some SOPs for the R&D, to encourage innovation in Indian companies. We also hope that the government reduces tax burden or provides tax holidays for startups engaged in innovative research, giving impetus to this segment of entrepreneurs.

Another focus area can be incubation and accelerators – both standalone or corporate, to encourage entrepreneurship and investments, and these entities could become tax exempt or have a tax subsidy to encourage more start-ups.

Listing of their start-ups is still hard for entrepreneurs despite both NSE and BSE having an SME platform, this is mainly due to the regulatory hassles and listing norms, and listing abroad is also hard since the current regulations insist that the entrepreneur set up a company in the location of the exchange they wish to list on (e.g. the entrepreneur needs to setup up a USA company to list on Nasdaq). The change of this policy, allowing start-ups in India to list abroad without any issues, and easing listing in India will be on the wish list of several start-ups and entrepreneurs.

The wish list for start-ups goes on, and given the difficulty in doing business in India despite the recent efforts by the government, unless some concrete steps are taken on the ground, this wish list will only continue growing. We feel that the thrust of this budget will be on digitization of the economy (i.e. going paperless and cashless) and be easing capital flow to start-ups.

If these two issues are addressed well, it is likely to solve a multitude of issues for start-ups, with digital payments making it easier for entrepreneurs, less physical paperwork resulting in faster processing of company incorporation/tax registration etc., and easier access to capital helping grow the culture of entrepreneurship in the country.

Also Read: What These Indian Entrepreneurs Are Looking For In The 2017 Union Budget 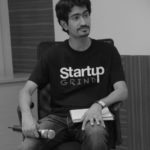 Sriram Sekhar found his entrepreneurial calling early in life, and after working with top global and Indian consulting companies & finance houses for several years, he left the beaten path to start his own venture  – S.M.A.R.T Advisors, an advisory firm focused on helping startups scale and raise capital. He is a CFA charter holder with nearly a decade of experience in the financial markets. He brings to the table a global perspective on finance and the equity markets, along with his knowledge of diverse industries.