Electric cars are the way to the future and India too is slowly, but surely inching towards embracing this landmark development. The continuous usage of fuel has degraded the environment to a large extent but we are taking big steps to undo all the damage that we have done so far.

The Indian government has said that by 2030, all vehicles plying on the road will be electric vehicles. A couple of automakers have already started working towards this development besides the two Mahindra electric cars (e2o Plus and eVerito) that are already on sale in the Indian market.

So be it the Mahindra KUV100 EV or the electric Nano, here are the most popular upcoming electric vehicles in India, which are treated as the next big leap in the domestic automobile industry. 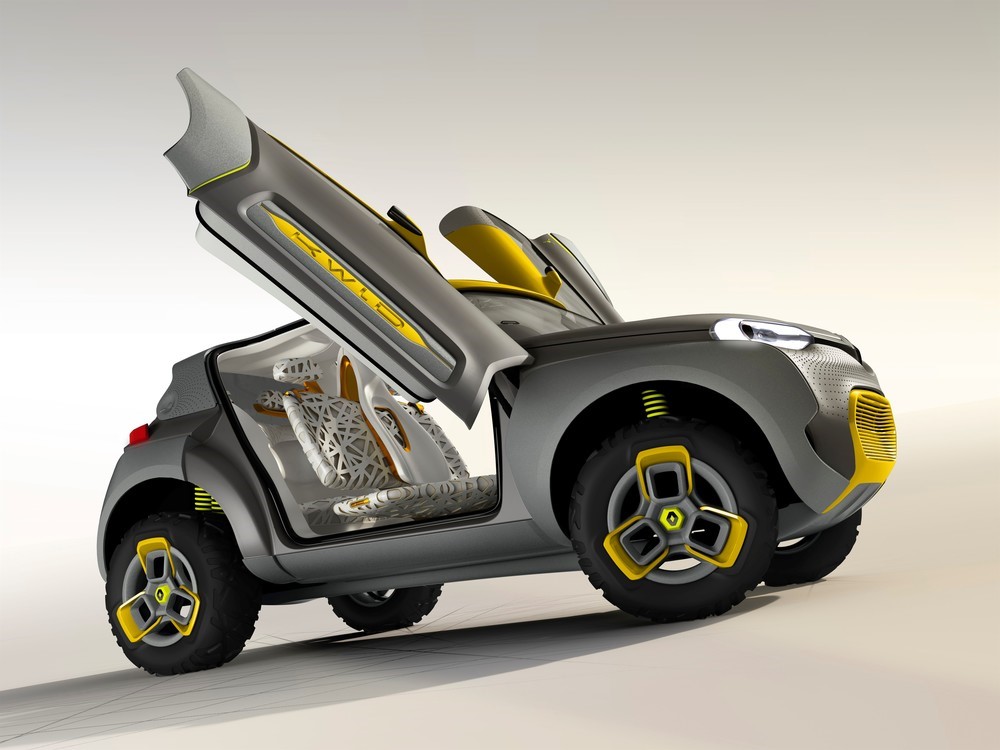 The Renault Kwid mini is one of the most successful small hatchbacks in India in the recent times. Keeping this in mind, the French automaker is making plans of introducing the electric version of the Kwid here sometime by 2022. The company has already confirmed the introduction of the product in China and the Indian conformation isn’t too far off. 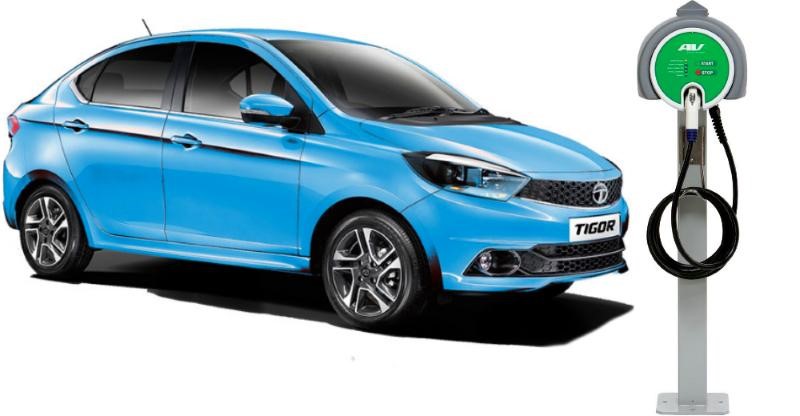 So this is the car with the help of which Tata Motors bagged the majority of tenders of supplying electric cars to the government. The electric Tigor is slowing taking shape and will be reaching the government places sooner than actual.

However, the Tata Tigor EV for the passenger market is still not confirmed as the company prefers to build a solid infrastructure that could host electric vehicles. 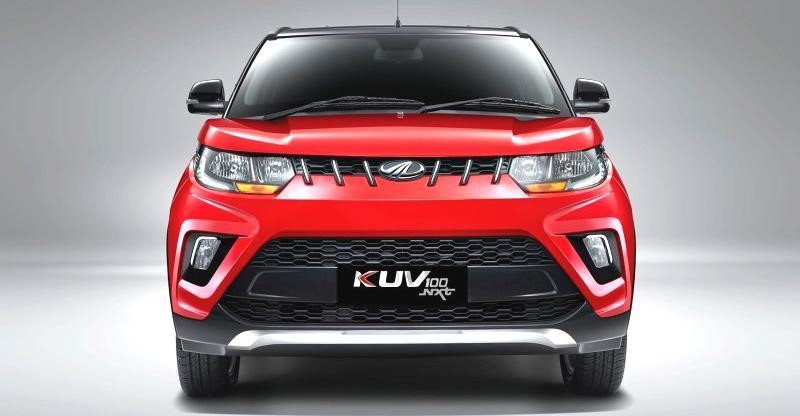 Mahindra & Mahindra is the first and presently the only automaker who has electric cars plying on the road. The Mahindra e2o Plus and eVerito are truly popular among most of the automobile enthusiasts. But the good news is that the company is looking to make two more electric vehicles in India by 2019.

Out of the two, the company is looking to make an electric KUV100, which would be a great option for the electric powertrain, as it is built on a monocoque chassis and is light. 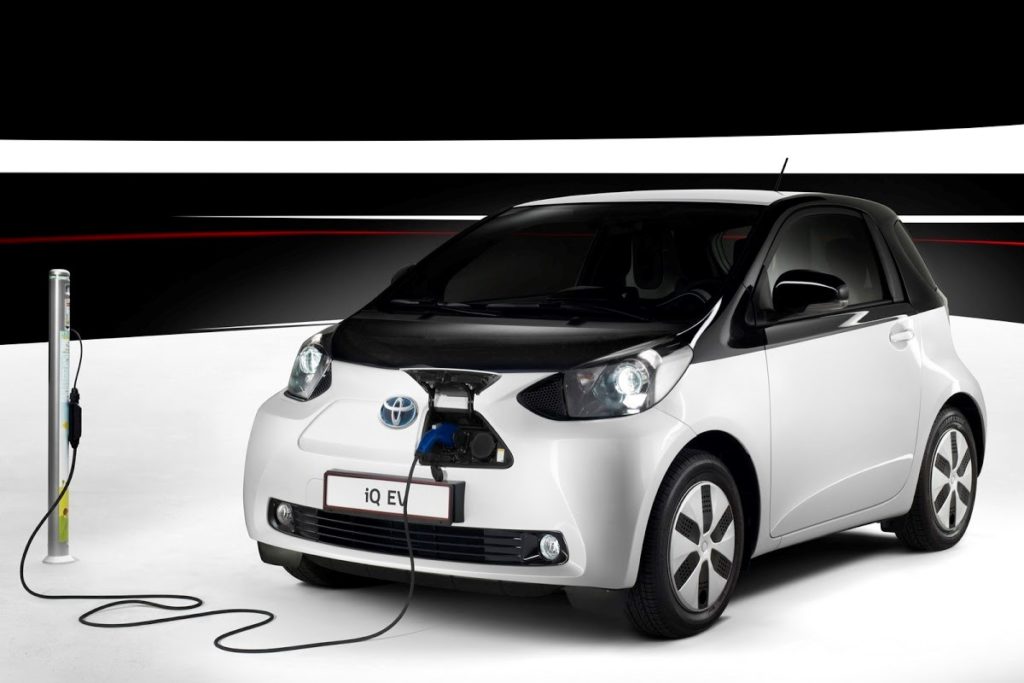 Toyota and Suzuki have entered a joint venture last month. According to the agreement, the two companies will be bringing in electric cars to India. Suzuki will be producing electric vehicles at its production plants while Toyota will act as the technical partner.

This joint venture will get its first electric car in India sometime in the beginning of next decade. The first car to be introduced under this venture is expected to be a hatchback. 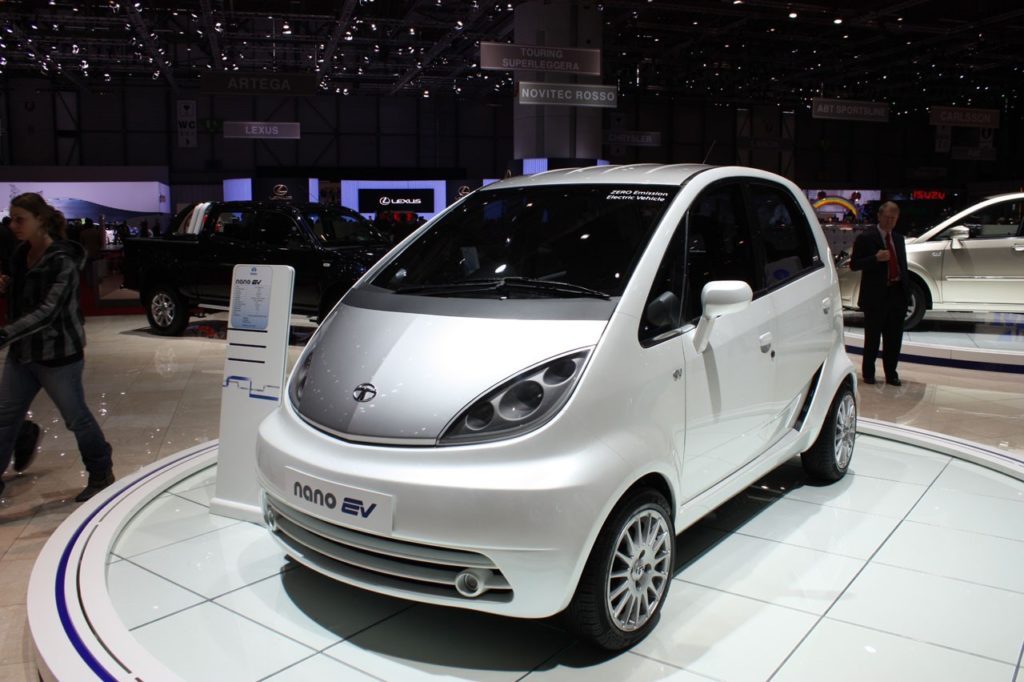 The most recent trending news is that the Tata Nano is expected to get under the axe soon. And why not, the sales figures have come down to double digits and this is the correct time to work on something big.

Tata Motors has joined hands with Jayem Motorcycles, who will be making the electric version of the Nano. However, the body of the Nano car will be supplied by Tata to the company’s production facility.

The future is green!

The truth that Indian electric car market is a very slowly-developing country in the field of electric mobility is not hidden at all. However, despite being tagged as slow, the country is making giant progress in this regards and the results will be widespread sooner than later.

The future of the Indian automobile market is all about the technology, which is nearby, and we can already sense some buzz around in this segment. So it’s just some gentle years of patience before we witness the future all around. Meanwhile, you can find about the upcoming electric cars in India here.

Also Read: Everything You Need To Know About Driverless Cars

Yatin Kumar is a professional wordsmith with 4+ years of experience in Content writing and Editing in the automotive industry. He possesses excellent skills in Creative Writing, Corporate Communication, Digital Marketing, Public Relations, Advertising and Management. His aim is to lead the path of growth and learn new ways to explore every possible talent.