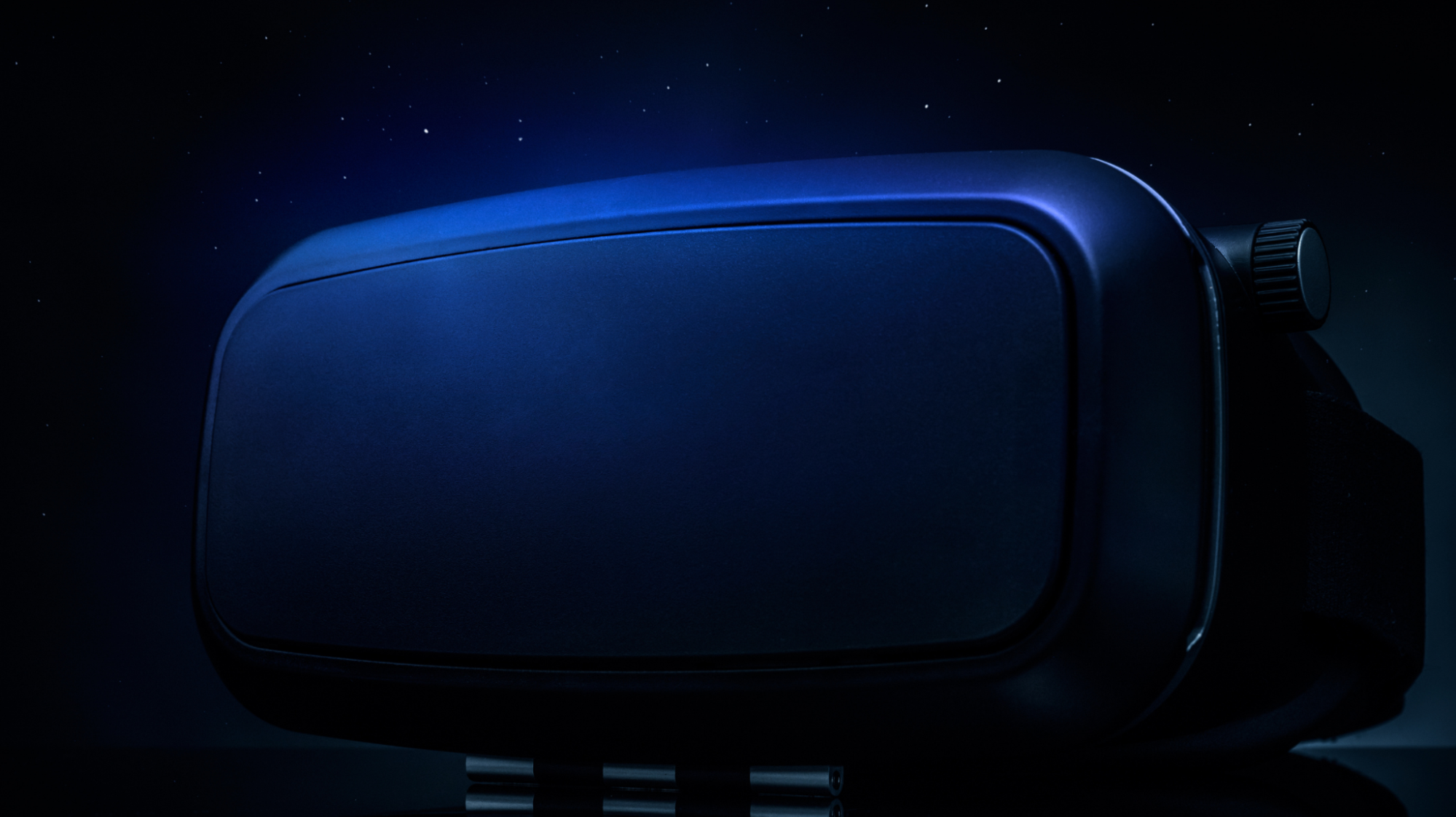 There is a colossal lack of the metaverse in the VR sector even though an intersection of the two has the potential to make virtual reality, as seen in movies such as “Ready Player One”, a realistic experience.

While several platforms have come to the market vying to become the de-facto standard for the metaverse, they have all been proprietary, closed-off ecosystems with little to no interoperability. What’s more, most existing metaverse experiences lack the realistic graphics that most users have become accustomed to in today’s AAA VR games.

Existing metaverse platforms feature poorly designed economics, so most struggle to retain active users. There is also a lack of scalability that plagues many of these platforms, as they cannot keep up with the growing demand for immersive and entertaining on-chain VR content.

The platform’s founders have worked on the project since 2018 in a tiny office, working day and night to make the vision behind movies such as “Ready Player One” a reality.

The startup secured a $5.5 million funding round in November 2021. The investment round saw the participation of the world’s leading blockchain and gaming investors such as Dominance Ventures, DAOMaker, Altered Ventures, Neon, Non-Fungible Fund, and Wave Financial, to mention a few.

Victoria VR plans to use the funds to build out the platform’s virtual reality metaverse with embedded play and earn mechanics designed to onboard millions of users into Victoria VR’s blockchain-based gaming ecosystem.

The team is also developing a groundbreaking online environment made up of multi-dimensional interaction where, rather than simply consuming information, users will be able to fully immerse themselves as they interact with others and the digital content on the platform.

At its core, Victoria VR is a universal platform upon which various developers can build their own creative experiences. The team envisions a future where the platform will host a wide range of user-generated content, including but not limited to VR games, social media applications, e-commerce stores, and educational content. All this is geared towards enabling a shared virtual reality in a 3D internet experience.

Unlike most existing metaverse projects, Victoria VR is built on Unreal Engine, one of the most popular gaming engines in the world. This means that developers building on the platform can create high-quality VR experiences with realistic graphics.

In addition, Victoria VR is also blockchain-native which gives it several advantages over its centralized competitors. For starters, all virtual assets created on the platform will be stored on an immutable and secure decentralized file storage system.

Furthermore, Victoria VR is built with scalability in mind, not to mention a token distribution standard that will allocate 50% of the platform’s profits back to the platform’s reward pool.

This is set to maintain the project’s open-source and decentralized status. Therefore, not only will anyone with the requisite skills be able to contribute to its development, but they will also earn rewards.

Backed by a strong team

The founders of Victoria VR share the same vision of creating something unprecedented that will shape the future as we know it. Dobruský and Bém met each other while working at a game company and have been close friends ever since.

Dobruský, on the other hand, is an expert with over 16 years of experience investing and inventing new technologies and over 11 years of skin in the game, leading dream teams in the gaming and virtual reality space.

While speaking concerning the launch of Victoria VR, Dobruský said, “Victoria VR combines the best parts of revolutionary games, the craziest thoughts, and ideas from literature and movies.”

The metaverse is still in its nascent stages, with many projects still developing. However, the growth potential is immense, and Victoria VR is positioning itself as a leading player in this space.

The team has a strong vision and is backed by experienced individuals with a proven track record in the gaming and tech industries.

The platform is also built on Unreal Engine, which gives it an edge in graphics and user experience.

What’s more, Victoria VR is blockchain-native, meaning that all virtual assets created on the platform are NFTs, thereby giving users of the platform true ownership and control.