As crypto becomes popular, more and more countries are starting to accept the adoption. We have already seen El Salvador accept BTC as a legal tender and Germany giving Coinbase permission to offer crypto services in the country. And now Vietnam’s central bank will implement crypto under the order of the country’s PM. Even though they are talking about central bank digital coins here, it is still a good step.

The goals of the Vietnamese government 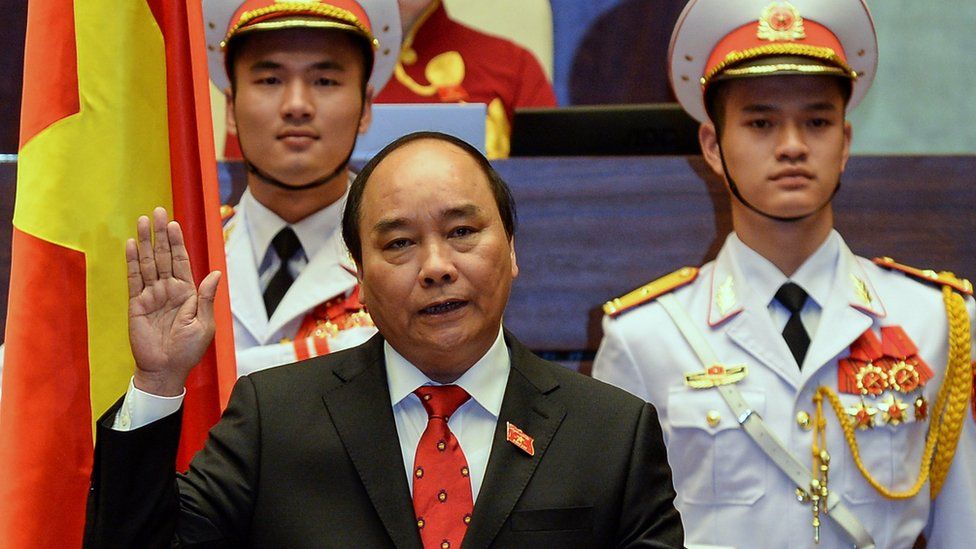 The PM of the country and other authorities are looking to boost the country’s digitisation. And they are planning to do so through cryptocurrencies. Other than crypto, they have plans for AI, VR and other new technologies. Even though the country has been in favour of blockchain, we cannot say the same for Bitcoin or other decentralized currencies. In fact, in 2018, it banned BTC due to obvious reasons.

Yes, yes, the same old “crypto is used for money laundering”, “crypto is used by criminals”, and more. But now, with the increased adoption, they have lifted the ban and started to research in the space. All this is really good for crypto, and even if Vietnam launches its own digital currency, the use of blockchain is much appreciated.

The main idea to use cryptocurrencies and invest in them is to have freedom. Freedom from the government, freedom from the boundaries of nations, freedom from control and inflation. Bitcoin cannot be made by the government of their free will, which makes it impossible to manipulate and devalue. But in the case of a Central bank digital currency (CBDC), the control still lies completely in the hand of the government. They will probably be able to churn out tokens, control the market flow, restrict price movements up to 5-10% in a day and more.

CBDC’s will use blockchain technology, but the fact that it is not decentralized makes it like digital fiat. So, buying or investing in them when the government released one makes no sense to me. This is why I don’t like them. A lot of countries like the US, India, China and more are planning to release their own CBDC. But I don’t think it will be able to compete with the decentralized digital currencies out there.

What are your thoughts on Vietnam’s Central bank planning to implement crypto under PM’s orders? And do you like the idea of CBDC? Let us know in the comments below. Also, if you found our content informative, do like and share it with your friends.