Elon Musk, the CEO of Tesla Inc, has outraged Apple for its App Store commission. Apple App store payments, according to Musk, are a de facto “global tax on the Internet.” The SpaceX founder tweeted his support for Epic Games, the developer of “Fortnite,” which has challenged Apple’s decision in court for removing its app from the App Store. 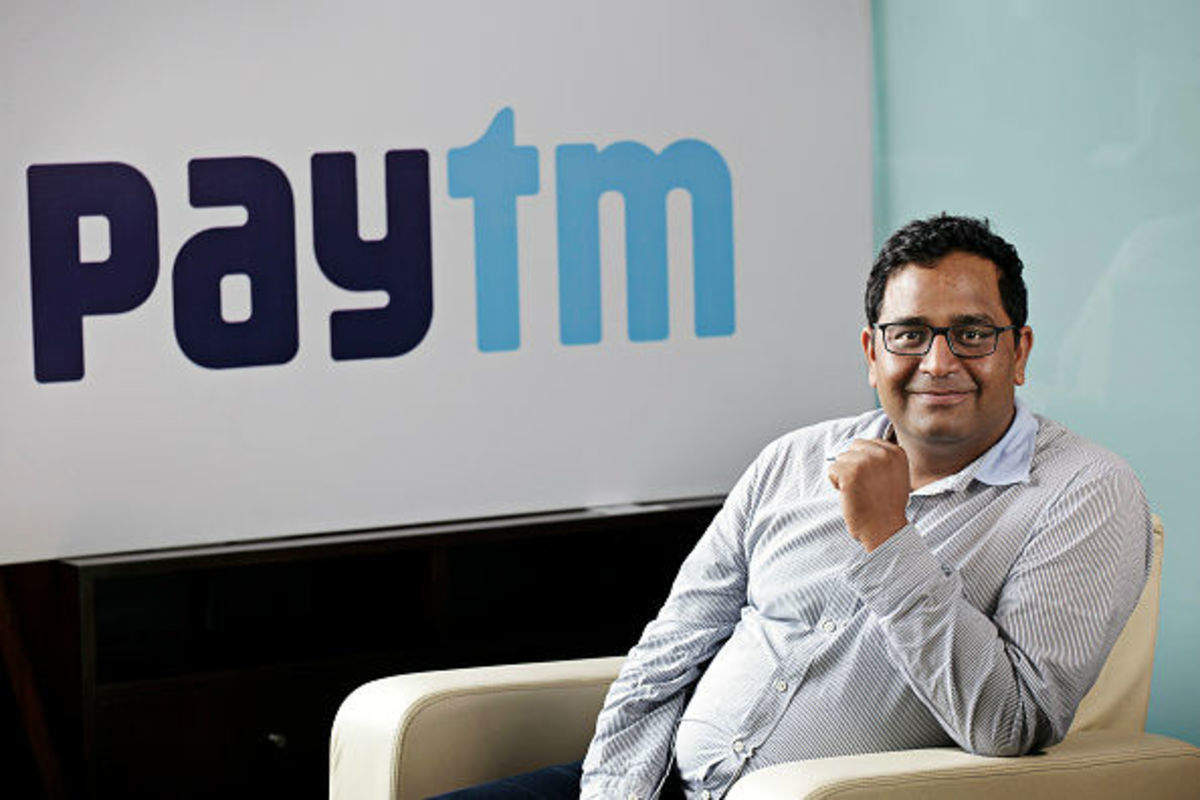 Musk’s tweet criticizing Apple’s 30% cut on transactions made via the App store drew the attention of Paytm’s CEO Vijay Shekhar Sharma. The 43 years old CEO on the other hand outraged Google for its Play Store’s fees as “costlier than the business tax on India’s internet ecosystem.”

And Google Play Store fees : 30% (excluding GST) are costlier than business tax on India’s internet ecosystem.
It is the all the margin in a mobile-android age company ! https://t.co/YFmazfnYAJ

The entire commission fees fiasco surfaced after Epic Games lodged a lawsuit against Apple last summer just after its renowned game Fortnite was removed from the App Store. According to Apple, Epic Games allegedly breached the rules of its developer agreement when it implemented its own payment system in the game itself allowing players to bypass the Apple App Store payment method thus eliminating the Cupertino giant to take a 30 percent cut on Fortnite transactions.

Epic Games, nonetheless, claims that the App Store is a monopoly and that iPhones and iPads are much like computers. In the same tweet, Musk said “Epic is Right” and the Cupertino giant is abusing its market dominance in the mobile apps ecosystem.

This lawsuit sparked a debate among policymakers and individuals about the monopolizing influence of tech conglomerates like Google and Apple, and how the issue should be addressed. The dispute between Apple and Epic Games, on the other hand, seems unlikely to be addressed anytime soon.

While Sharma’s criticism for Google comes after Play Store removed the Paytm App last year stating that its app had been removed because it offered games featuring “loyalty points,” which violated the Play Store’s “gambling policy.” Google Play Store in India is seen consistently removing apps that encourage gambling, such as betting on sporting events, and Google has already expressed concerns about Paytm’s primary app advertising Paytm First Games, a Paytm-run fantasy sports game. However, the digital payment app was listed on the Play Store shortly after. The Fintech major eventually developed its own Android Mini App Store to encourage local developers to deliver their innovative apps to the masses.

There are more Android users in India than iOS users. This means that practically every app developer, including Paytm, is responsible for 30 percent of Google’s Tax as well as additional expenses. Vijay Shekhar Sharma’s statement tends to come after the financial services firm prepares to go public later this year.