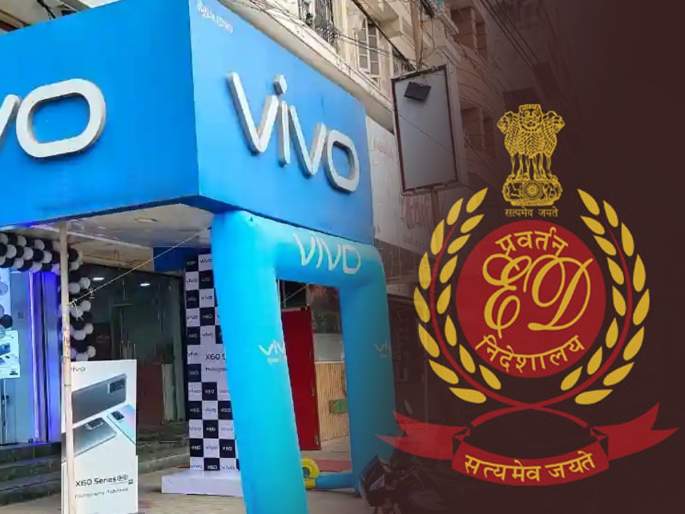 Vivo directors Zhengshen Ou and Zhang Jie have fled from India as the Enforcement Directorate (ED) intensified its inquiry into the money laundering case against the Chinese firm, news agency ANI reported on July 6 citing sources.

ED raided at least 44 places across India on June 5 in a money-laundering investigation against Chinese smartphone manufacturer Vivo and related firms.

The searches were carried out under sections of the Prevention of Money Laundering Act (PMLA) at locations in several states including Delhi, Uttar Pradesh, Meghalaya, and Maharashtra.

The federal agency filed a money laundering case after taking cognizance of a recent Delhi Police (economic offenses wing) FIR against a distributor of the agency based in Jammu and Kashmir where it was alleged that a few Chinese shareholders in that company forged their identity documents.

China on Wednesday expressed hope that India will abide by laws as they carry out an investigation and enforcement activities. They also hoped that India will provide a truly fair, just, and non-discriminatory business environment for Chinese companies investing and operating here.

The action is being seen as part of the Union government’s steps to tighten checks on Chinese entities and the continued crackdown on such firms and their linked Indian operatives that are allegedly indulging in serious financial crimes like money laundering and tax evasion while operating here.

The stepped-up action against the Chinese-backed companies or entities operating in India comes in the backdrop of the military stand-off between the two countries along the Line of Actual Control (LAC) in eastern Ladakh that is on for more than two years now.

According to the information received, the ED suspects money laundering of millions of rupees, due to which this action is being taken.

On Tuesday and Wednesday, 44 locations were raided across the country including Delhi, Uttar Pradesh, Meghalaya, and Maharashtra. However, the directors of the company were not seen during this entire operation. Due to this, the ED suspects that both have fled the country.

The case is already being investigated by the Central Bureau of Investigation (CBI).

IT department, as well as the Ministry of Corporate Affairs, are also keeping a close eye on the Chinese manufacturing firms. The ED raid is an extension of the probe against Chinese firms.

Sources said that local units of Vivo Mobile Communications are under the radar for alleged financial improprieties as part of the investigation into other China-based firms.

Ministry of Corporate Affairs is learned to have a special focus on potential violations including fraud.

In the case of Vivo, an inquiry was sought in April this year to detect if there were “significant irregularities in ownership and financial reporting”.