Volkswagen has joined forces with Tesla in favor of lowering import duties in India, which has been a key challenge to automakers selling their cars in the market because of the high tariffs levied by the Government of India to encourage domestic production. 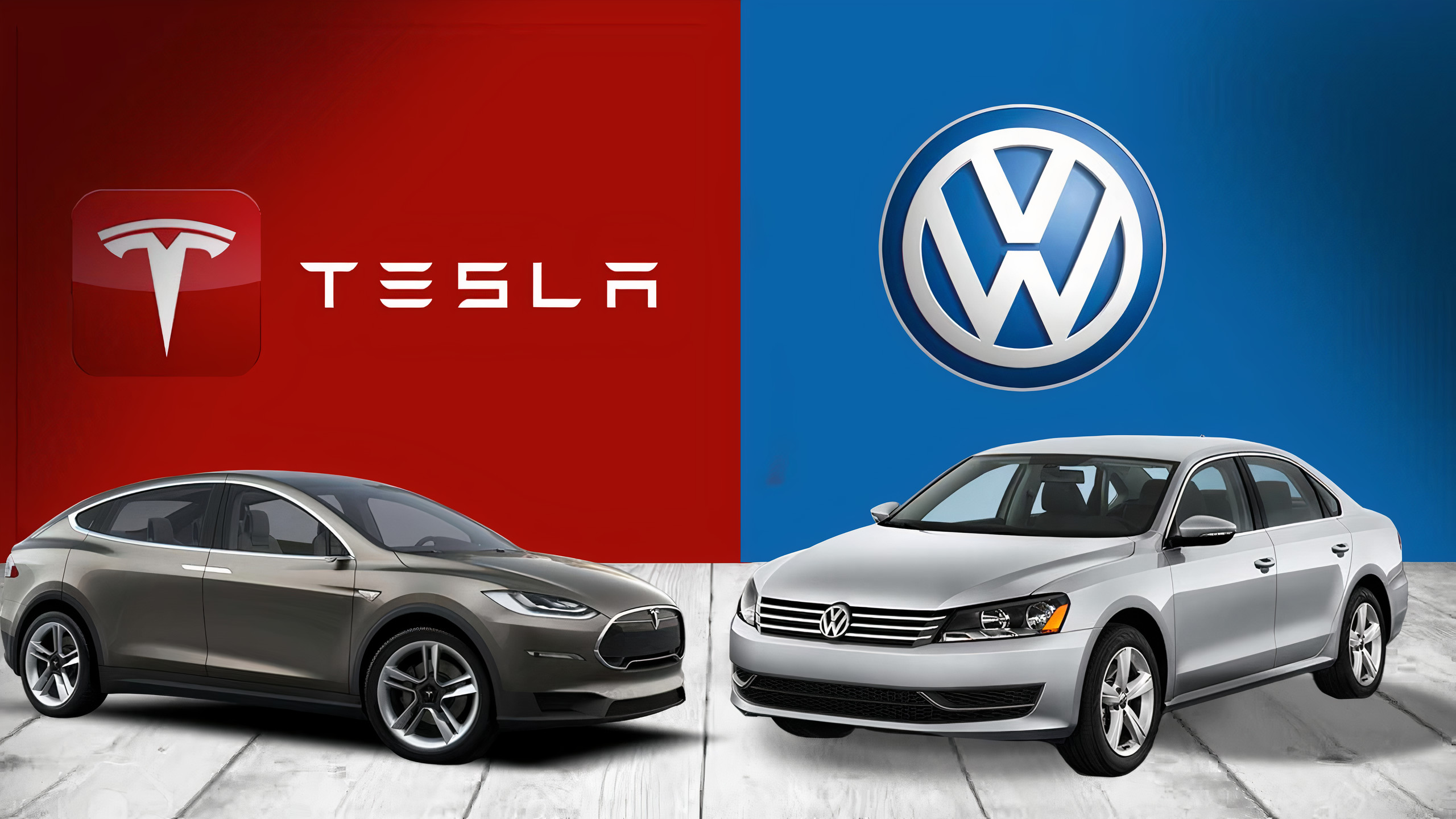 Tesla has seen substantial growth in India with its vehicles in recent months, seeking to strengthen sales in the world’s fifth-largest automobile market. The California-based automaker has gained significant headway with its India entry as ever before in 2021, securing business permits, registering as a legal corporation with the ability to sell cars, as well as bringing together a team of company executives to handle the overall operation. It appeared that Tesla would finally dominate the market, introducing India’s oil-savvy nation clean and sustainable all-electric vehicles.

Furthermore, import tariffs are undoubtedly a significant roadblock in the process as per the automaker. Cars costing $40,000 or less are subject to 60 percent import tariffs, while anything costing more than that amount is subject to a 100 percent tariff, almost doubling the overall price. Tesla tried to convince Indian government regulators to lower import tariffs.

Despite this, a handful of Parliament Members has refused to engage with the company, highlighting the necessity of domestic manufacturing. Some government officials are worried that this will discourage the growth of homegrown automakers as well as suppliers. The agreement must support India’s domestic corporations.

This created a major roadblock for Tesla’s possible entry, as CEO Elon Musk claimed that he had been hesitant to build a production factory in India without first diagnosing market demand across the nation. Therefore, Tesla experienced resistance from policymakers who said that individual corporations could not receive rebates however, Tesla appealed for all EV manufacturers to be eligible for the rebates. Earlier this week, Government officials indicated that efforts had started to lower tariffs in order to attract non-domestic manufacturers to offer their products in India.

Volkswagen Group has now joined the debate and is advocating for lower import tariffs in India. The automaker is requesting import tariffs concessions as low as 25 percent, suggesting that the reductions would not portray a “big threat” to local companies but would still make imported automobiles more expensive than homegrown alternatives. Gurpratap Boparai, the Managing Director of Skoda Auto Volkswagen India stated, “The market for EVs has to be big enough for investments to come in and for that, we shouldn’t be placing barriers.”

Volkswagen is pouring billions of dollars to transition towards battery-powered automobiles, which it hopes to contribute for half of its global vehicle sales by 2030, pushing to overtake Tesla as the world’s leading EV maker by 2025. Other manufacturers, such as Mercedes-Benz as well as Hyundai, have expressed support for the advocated reduction in tariffs. Domestic companies, such as Tata Motors, are, meanwhile, skeptical of the proposals.