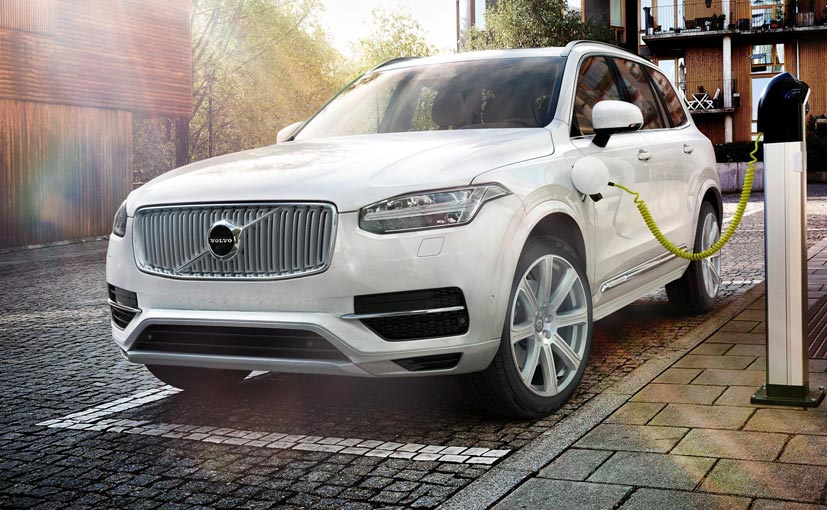 Volvo is all set to compete with World’s leading electric car maker Tesla. Volvo has announced that the company will launch Electric cars in the year 2019. The cars will be made in China and exported across the globe.

“Volvo Cars fully supports the Chinese government’s call for cleaner air as outlined in the latest five-year plan. It is fully in-line with our own core values of environmental care, quality and safety,” said Håkan Samuelsson, chief executive of Volvo Cars. “We believe that electrification is the answer to sustainable mobility.”

Also read- Chetan Bhagat to Quit Writing to Get Into Electric Cars!?

China is the world’s largest sales market for electrified cars and has ambitious targets to expand sales of fully electric and hybrid cars in order to address congestion and air quality issues in its cities. 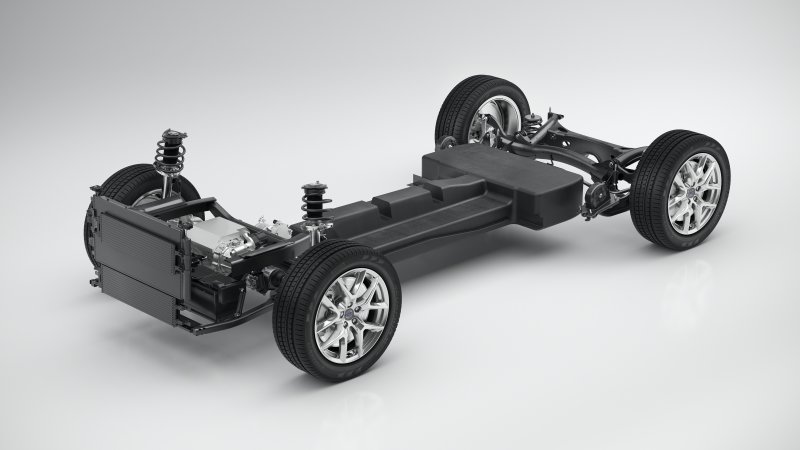 Volvo has a commitment to sell a total of 1m electrified cars – including fully electric cars and hybrids – by 2025. It is also developing a fully electric car on its Scalable Product Architecture (SPA). The Swedish company also plans to offer plug-in hybrid versions of every model.

Also read- Building The Batmobile: Concept Cars For Bruce Waynes’ Of The Future!

7 Things To Consider Before Buying A First Tesla In India

Bitcoin struggles to take ground at the $58k price point