With Android 12, Android Auto will no longer be compatible with phone screens

With Android 12, Android Auto will no longer be compatible with phone screens. This might come as a major blow to the thousands and millions of Android users who are accustomed to connecting to their Android Auto the moment they step inside their car. This means that under normal circumstances, they will no longer be able to project their phone’s interface onto their car’s dashboard, and will need to have a compatible screen on their vehicle in order to connect to the application. 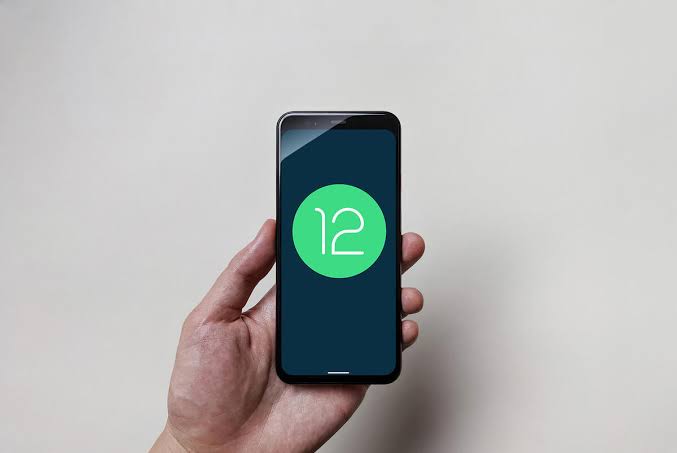 However, should users wish to continue with a similar experience to what they are so used to, they will have to switch to the Assistant Driving Mode.

The Next Evolution In Mobile Driving

Parent company Google told 9to5Google that it plans to make its Google Assistant Driving Mode product, the “next evolution of the mobile driving experience.” It further explained that while users with supported vehicles will not have to witness any major change in the experience, those who were used to accessing Android Auto through their phones will be transitioned to the new Assistant Driving Mode, which will bring a similar Driving experience while being built-into phones, starting as early as Android 12.

However, Assistant driving mode is expected to be much less user-friendly (and instead be a greater hassle) for phones, as compared to the conventional Android Auto, because using the former will require activating the driving mode, and launching Google Maps. Only then will they be able to their phone’s apps, like calls and messages. The requirement of connecting to Google Maps can often come as a nuisance to many people, especially if they are going to a place they drive to frequently.

Amp Up Your Infotainment Box, Or Switch To Assistant

Nevertheless, according to a report by XDA Developers, phones running on Android 12, including Pixel devices, have apparently already started displaying notifs, informing users that Android Auto is supported only on car screens, and if they wish to use their phones, they will have to switch to Google Assistant’s driving mode.

All in all, people who rely on Google’s Android OS can continue availing the features of Android Auto until they update their device to the latest Android 12 version. However, at the end of the day, they are eventually going to have to either upgrade the infotainment system inside their car, or, for lack of an easier alternative, switch to using the driving mode.