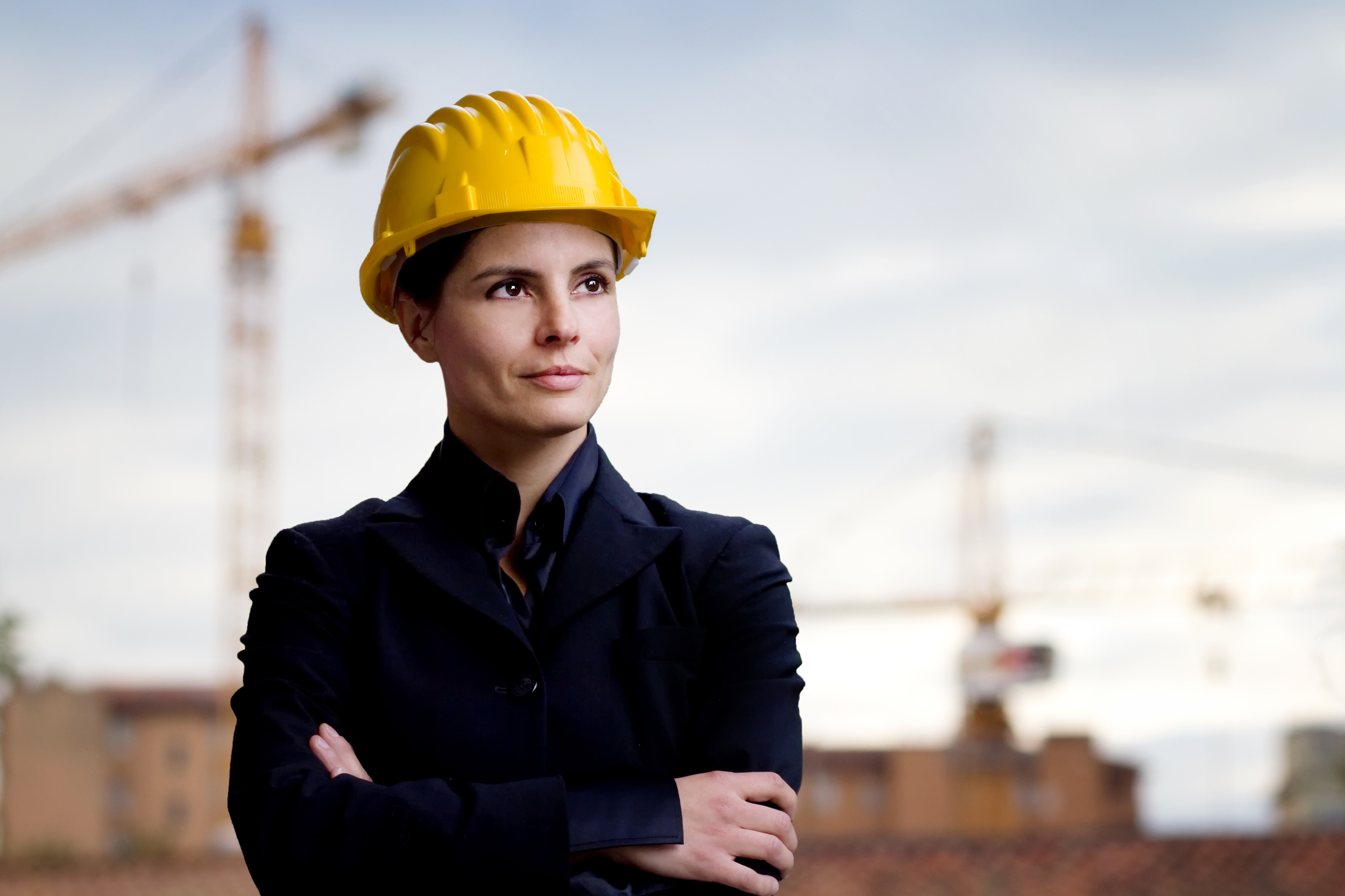 Let’s do a simple exercise before we plunge into the primary cause of the article. I am going to ask you one question here and all you have to do is just jot down few names for the question.

Take some time to think about names. (Don’t find them over internet 😛 ) Pen them down.

Now, next thing you got to do is mark if the names you wrote are of men or women engineers?

What did you observe?

Either the number of women engineers is significantly low as compared to men engineers you mentioned or it is completely zero. Correct?  (Keeping in mind ‘Exceptions do exist’ )

Now give some time to ponder over the result? Why did this occur? Are there no women engineers around us that we fail to recognize them or we have already stereotyped them to even notice their presence? Be it either case, ultimate truth is that although the number of female engineers today has improved since the past century but it’s still surprisingly low.

This stereotype links masculinity to technology or engineering precisely and unfortunately is still prevalent in society. Even few who dare to dream tend to switch at later point because they lack confidence to appreciate their skills to be good enough and they don’t feel like they fit in engineering.

Engineering is a branch of science and technology which deals with the design, building, and use of engines, machines, and structures. It aims to improve the world around us by application of science to solve real world problems.

Engineering is all around us. Field of application of engineering is vast. Engineers are the inventors of creative solutions by incorporating a diverse and totally different view of surroundings. In fact, engineering gets benefitted from having a diverse group of innovators who bring assorted perspectives to the thought process and innovate for a diverse society. Hence, anyone who has the want to help people and can incorporate ability to think through problems to solve them, can become an engineer. Now needless to say, Engineering, regardless of your gender, race, background, or social status, is open to anyone and everyone.

Nevertheless, women are often under-represented in the fields of engineering, both in academics and as a profession. Watch, this inspiring video by Dawn Bonfield, President of the Women’s Engineering Society, titled “Pushing Boundaries – Women in Engineering” featuring ‘some incredible and inspiring stories of female engineers – could the next one be you’?

Contrary to the popular belief, women have contributed to the fields of engineering in modern as well as historical times. Be it Emily Roebling, who stepped in as the first woman field engineer and technical leader of the Brooklyn Bridge; or Edith Clarke, the first woman to earn a master’s degree in electrical engineering from the Massachusetts Institute of Technology (MIT) and became the first female chosen as a fellow by the American Institute of Electrical Engineers (AIEE); or Martha J. Coston, credited for developing a signaling flare system that’s used by the U.S. military; name it and women engineers have done it already.

Well! A number of organizations and programs have been created which are working to understand and dissolve this gender disparity and we are surely seeing a lot more women engineers today than before. All the women out there you need not to hold yourself back when you dream of inventing something new ! After all dreaming of becoming what you want to be is a right everyone in the world has been given !