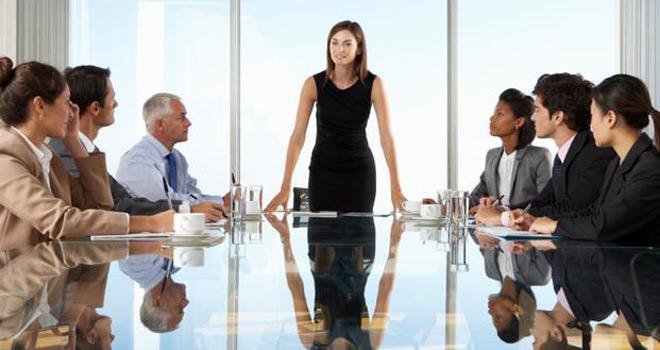 The Securities and Exchange Board of India (SEBI), had asked all listed companies to make sure that they have at least one woman board member by April 1st 2015, or risk regulatory action. October 2014 was the initial deadline that SEBI had set for this measure to be implemented. It later extended the timeline by another six months, but has found that over one-third of India’s top 500 companies did not appoint a single woman to their boards.

Inspite of the mandate, 395 of 1,478 listed companies on the National Stock Exchange (NSE) did not have any female representation on their respective Boards as on March 25 as per data compiled by Prime Database.

India passed a new law in 2013 that mandates any public company with five or more directors to have at least one woman board member. That year, only 4.7 percent of India’s corporate directors were women, and little seems to have changed from that time. SEBI’s action is to ensure that rule is adhered to.
However the regulator has not spelt out if the board member can be from a promoter’s family. Several companies appointed wives and daughters on their boards to show compliance which did not help the cause with which this mandate was brought into effect. The entire purpose of this mandate is to take a step towards making the workplace more equal in terms of the gender ratio and also getting rid of patriarchal notions, which defy women from being the key decision makers.

If SEBI fails to ensure compliance, more stringent measures such as a mandatory quota system can be an option. Currently, India is way behind some other countries, some of which have adopted quotas for higher representation of women. In certain countries like France it has been seen that after adopting the quota system, half of the listed companies have at least three women on the board. Other nations such as Australia and Norway also went on to adopt 40 percent quotas for women in board positions. Since then, women representation in boards has risen to 29.7 percent in publicly listed companies from just 7.2 percent in 2004.

The decision is supposed to encourage corporate India to groom women for senior leadership positions. However, experts feel that the acute shortage of senior women professionals in India may make the exercise difficult. To address this problem, the Institute of Directors has started a course on boardroom functions for women. According to an expert, around 90 per cent of Indian companies do not have a woman on their boards. Even among 30 blue chip companies in the Sensex, 11 companies, or over 33 per cent, do not have a woman director on their boards.

Leading headhunters are on the prowl looking for accomplished women to fill up company board positions, but due to the time constraint it is difficult for them to carry out a proper screening process.
Though women are actively participating in the workforce in the organised sector and moving up the ladder, the pool of experienced women who would be able to take on the responsibility of being a board member is lesser as compared to men.

The regulator has written to all stock exchanges to ensure appointments are made by the March-end timeline. But with with the month about to end, it is unclear if companies will adhere to these new norms. SEBI has also written to more than 160 companies to further press its case.